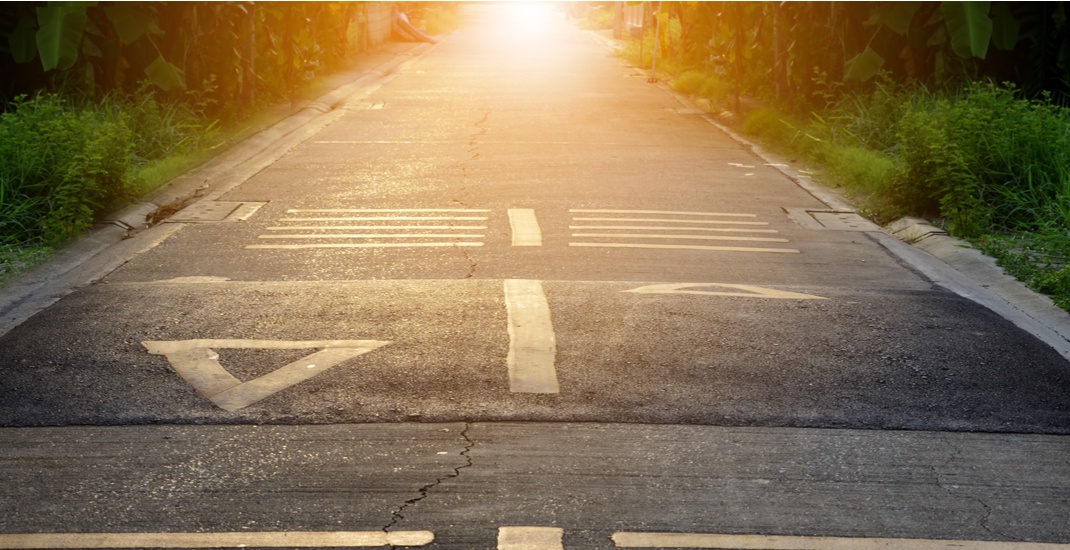 A ban on speed bumps that has been in place for the past three decades in the District of West Vancouver was repealed by City Council earlier this week.

The motion was passed unanimously by council after a presentation by the District’s Manager of Roads and Transportation, Vanessa Garret.

In her presentation, Garret noted that the city’s policy, which was put in place in 1987 before being amended in 1988, did not permit speed bumps on public roads in West Vancouver.

“We don’t have a lot of information as to why exactly we arrived at that policy,” she admitted.

But regardless of what decsisons were made by past city councils, Garret said that these days, the “majority of complaints” that come into her office revolve around speeding.

And when it comes to the current traffic measures the District has in place “such as road-narrowing,” issues of conflict bewteen road users have been increasing.

“We think that now, rather than use “horizontal traffic calming measures,’ it’s prudent for us to go for a vertical deflection,” she explained. “Speed humps have come a long way in terms of design and we think it’s now something we can investigate and consider.”

Staff, she said, have identified four locations as priority routes for speed bumps in 2018. These routes include:

Once the speed bumps have been in place at each site for six months, staff will look at each site and determine how effective each one has been, based on data collected, Garrett explained.

Future potential locations will be looked at on a case-by-case basis, she added.

One way would be if a resident sees there is a need for a speed bump in a particular area and notifies City staff, and the other would be through staff “actively working” to identify and assess locations that may merit the installation of what Garrett called a “vertical deflection.”

Those assessments would include factors like collisions in the area, how much the area is used by pedestrians, as well as general traffic speed and volume.