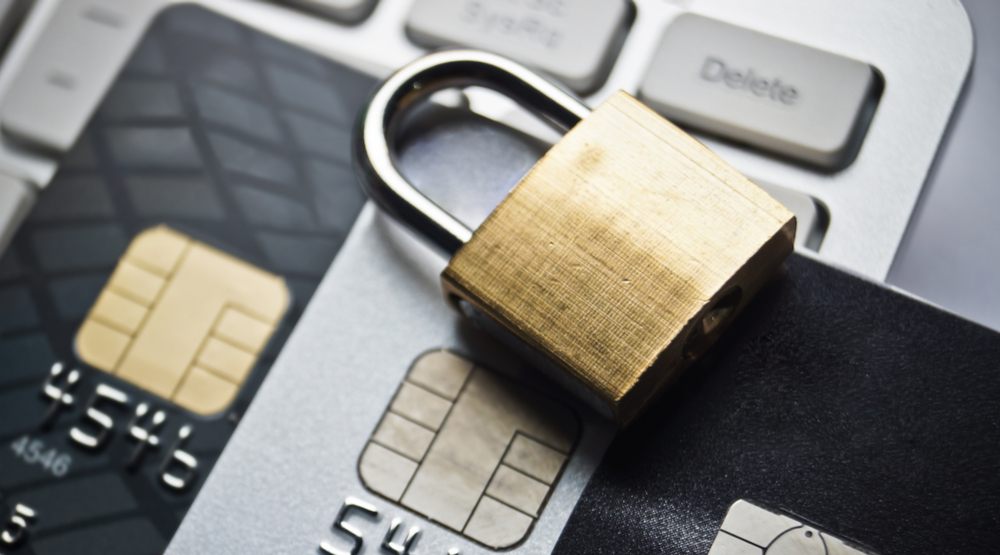 The investigation began on March 23, 2017, after WVPD officers responded to a call of what was suspected to be a fraud-in-progress at a bank in the 1600 block of Marine Drive.

According to police, staff had become suspicious of a man as he attempted to open a new bank account. “Staff believed the male matched a suspect description from previous identity theft and bank account frauds,” said WVPD in a release.

An officer attended the scene and after further investigation, arrested a suspect without incident.

Multiple suspected fake IDs were seized in connection with the arrest, as well as a vehicle that was found to have been fraudulently purchased. The investigation was then taken over by detectives in the WVPD Criminal Investigation Section.

Further investigation revealed allegedly fraudulent purchases of vehicles using stolen identities. This was followed up by the “rapid shipment” of the newly-bought vehicles out of the country. Investigators also found identified additional alleged fake bank accounts.

Six vehicles had already been shipped out of the country, but have since been tracked. Police say they are currently being held by authorities in China and South Africa.

The total value of the vehicles seized in BC and overseas is approximately $750,000 CDN.

The investigation remains active and investigators are preparing recommendations of an additional 31 charges to Crown Counsel.

Twite has been remanded in custody with a next court appearance at North Vancouver Provincial Court set for May 31st, 2017.