A coordinated police effort in Metro Vancouver has led to the arrests of three individuals for allegedly creating fraudulent documents and stealing hundreds of pieces of mail.

On Wednesday, one male and two female suspects were traced to a motel in the 2900 block of Boundary Road in Burnaby. One of the female suspects was apprehended on the basis of an arrest warrant relating to another investigation in Squamish.

Crown counsel has now approved a total of ten charges in relation to this investigation: 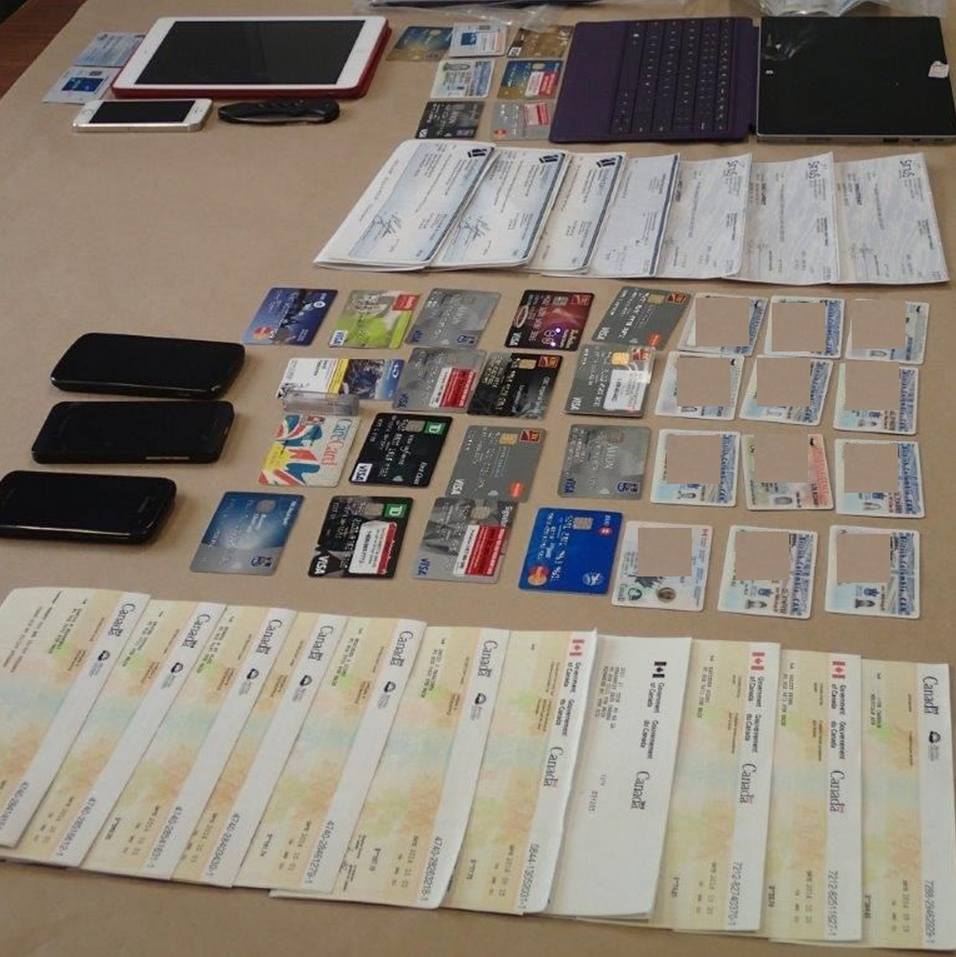