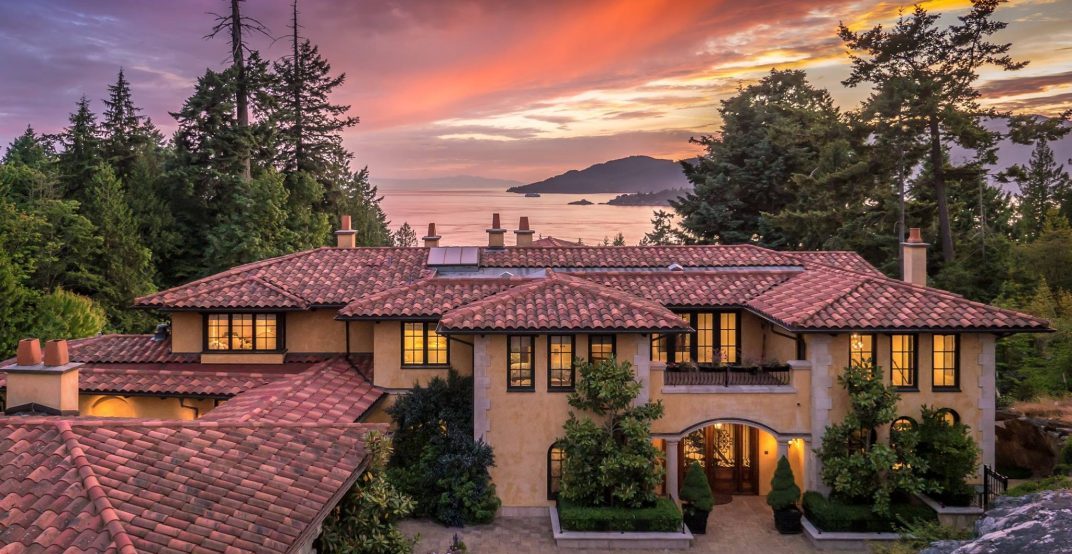 Have you ever driven by some of West Van’s impossibly expensive homes and wondered what they look like on the inside?

Of course you have, probably while cursing the stupid frickin real estate market in this unbelievably unaffordable city.

But now you don’t just get to imagine what your life would look like inside a multimillion dollar crib, you can see it with your own eyes.

That’s thanks to a new listing for this $22.8 million mansion in West Vancouver.

Described as a “one of a kind” property, the European style mansion comes complete with 2.3 acres of land, its own waterfall and an underground wine cellar, alongside seven luxurious bedrooms and eight bathrooms that are probably bigger than your entire apartment.

The property was recently listed by WestVancouverGroup.com, who were kind enough to share a staggering 125 photos of the palatial property on Facebook.

So we decided to cherry pick some of the best of them so that you could join us in pressing our noses up against the window and looking at what life is like on the other side.

Okay, so the views aren’t bad… 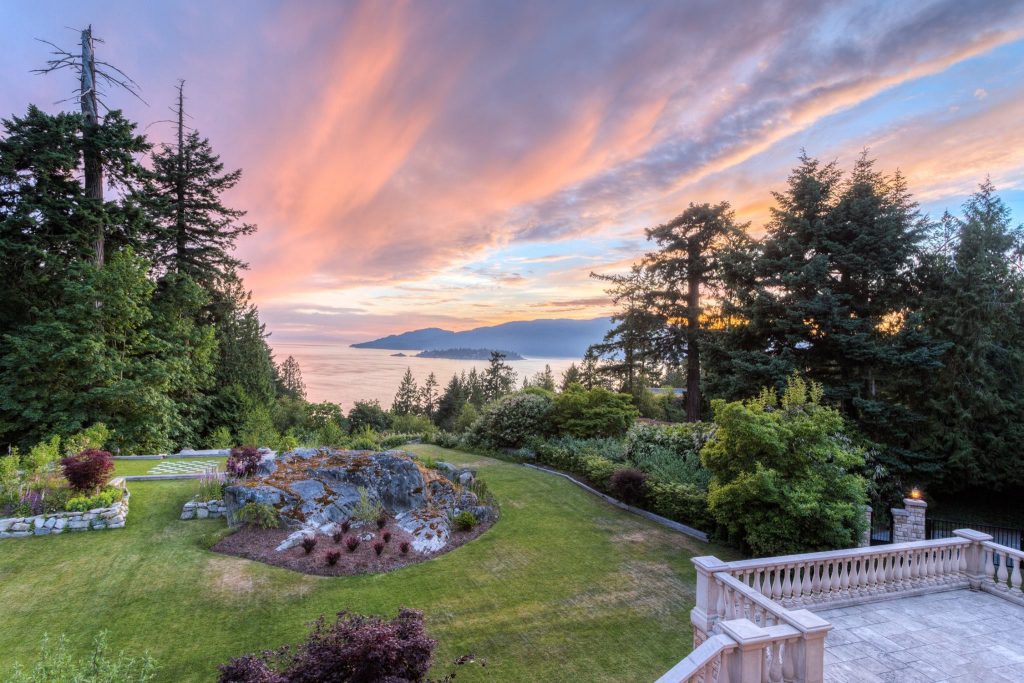 And this kitchen is probably bigger than our entire apartment. 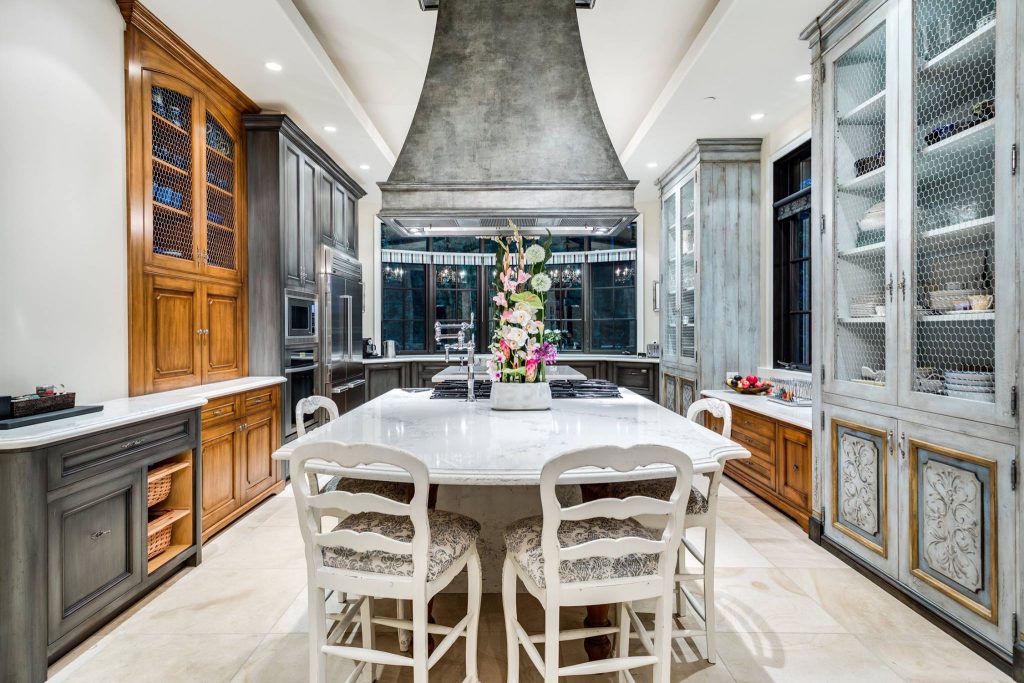 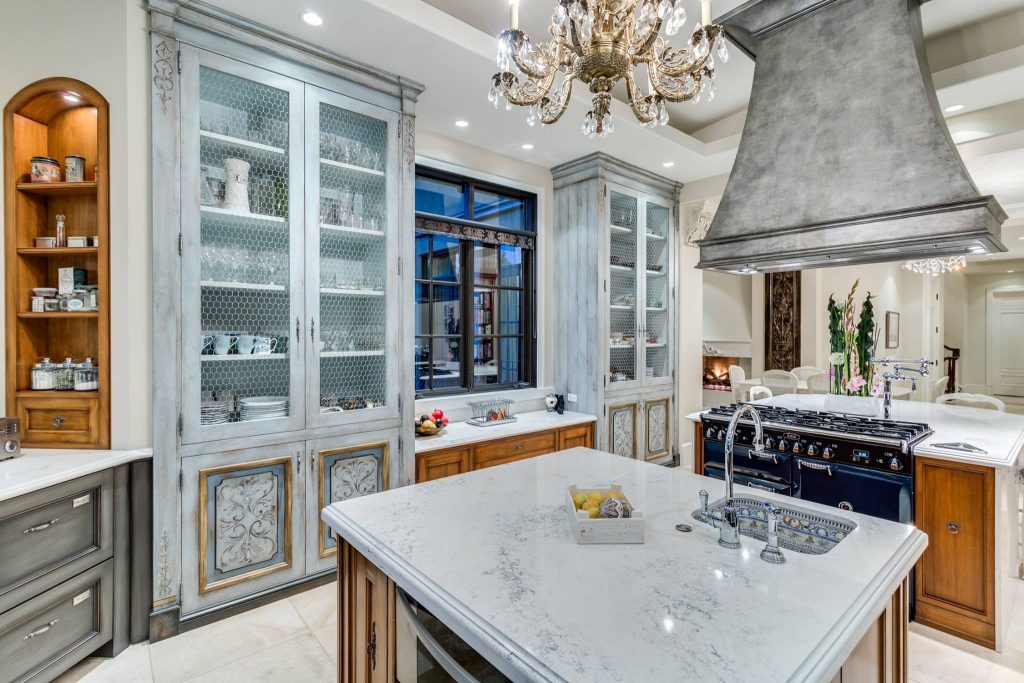 Finally somewhere to store all our Nicholas Sparks novels. 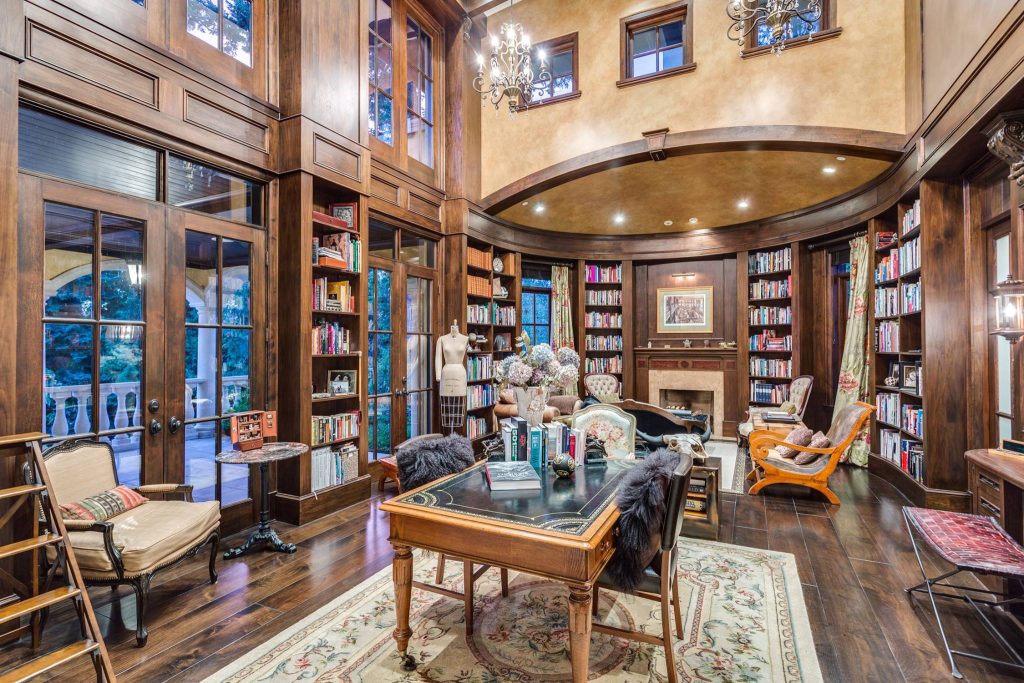 Pfffft who needs a patio anyway? 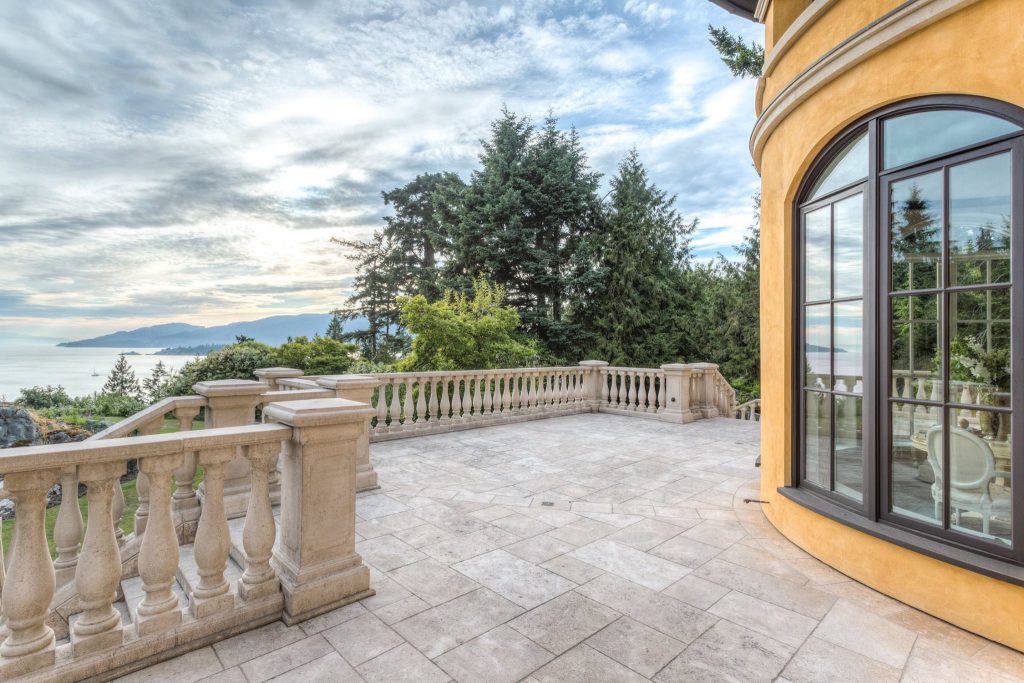 Okay so we’re really starting to feel crappy about our apartment now. 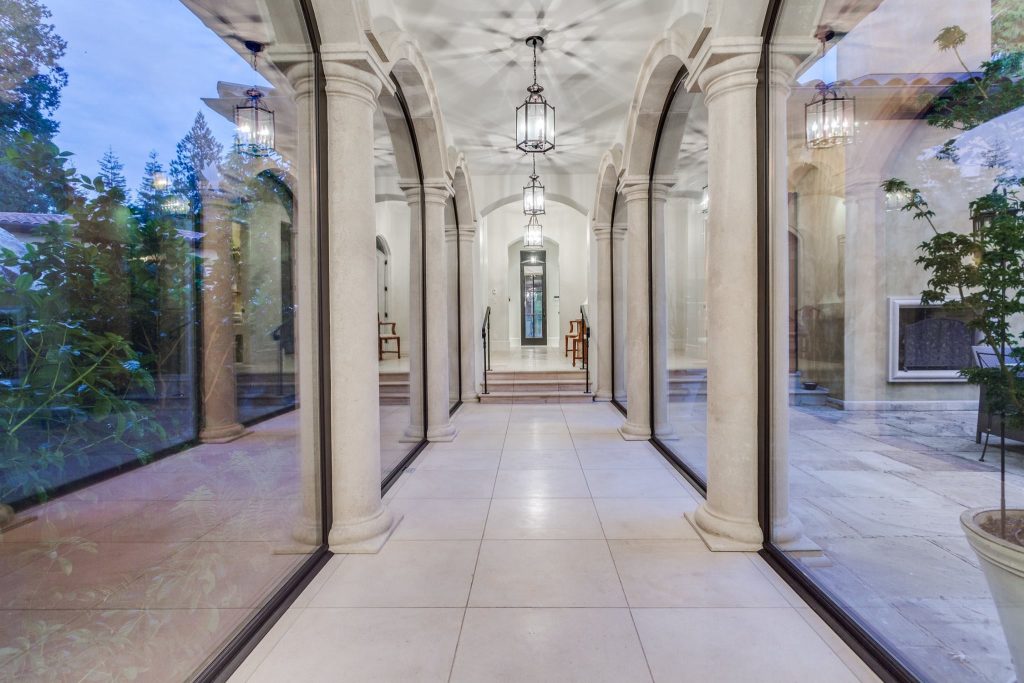 There’s got to be a secret entrance to an underground lair here somewhere? 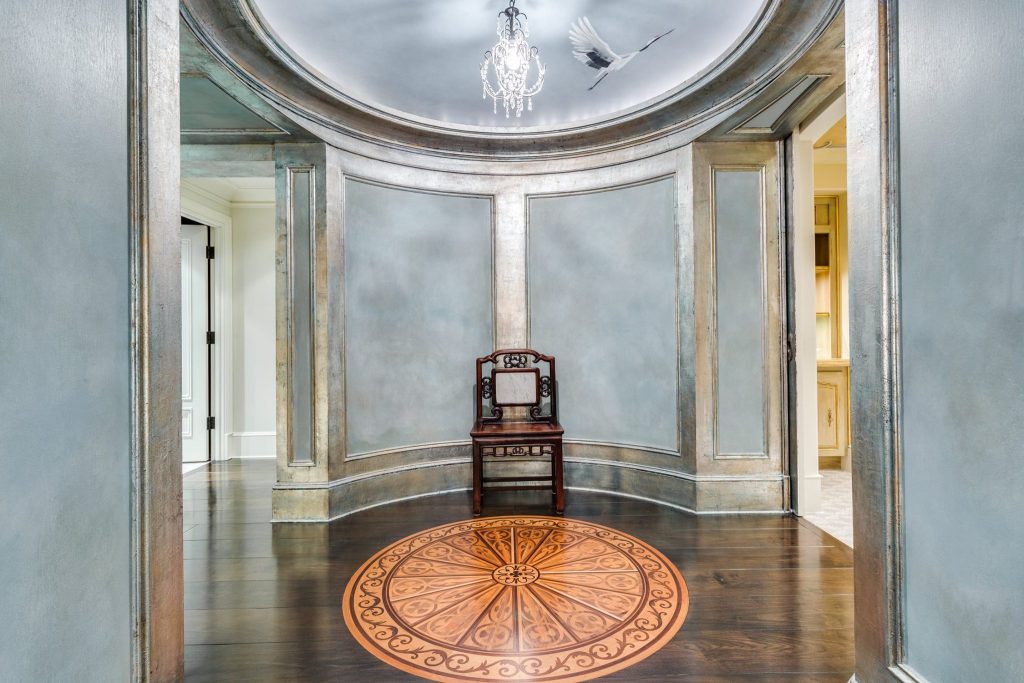 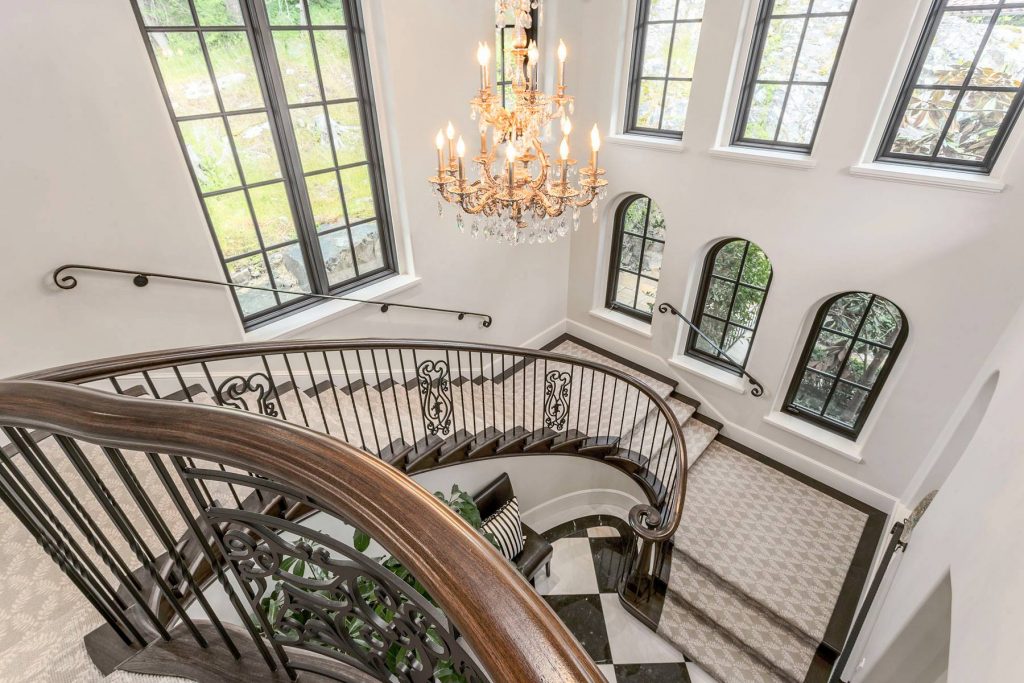 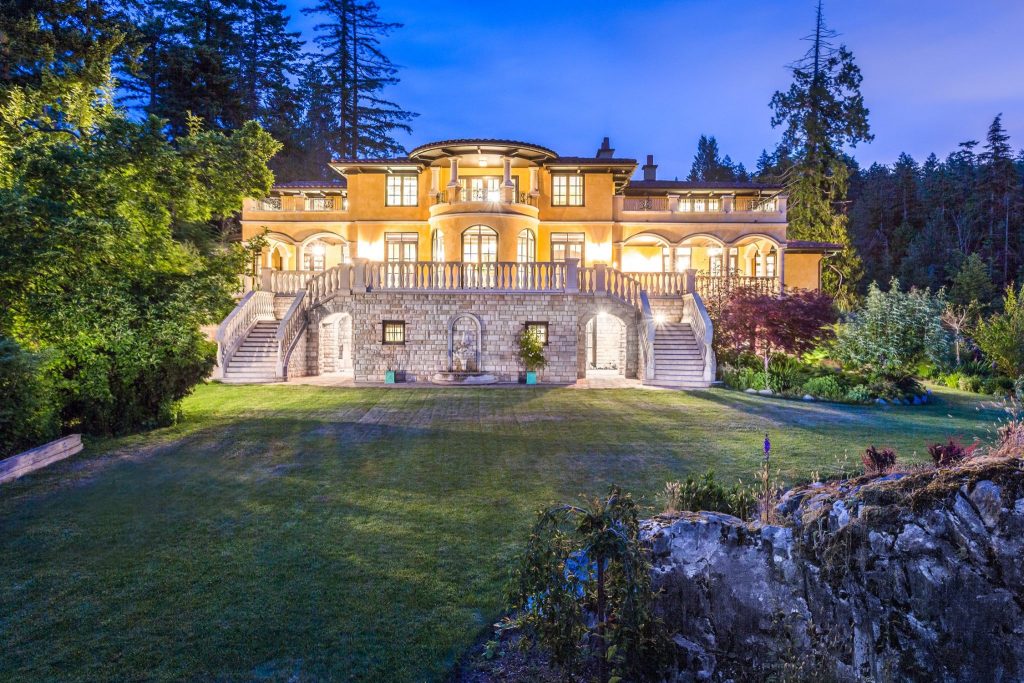 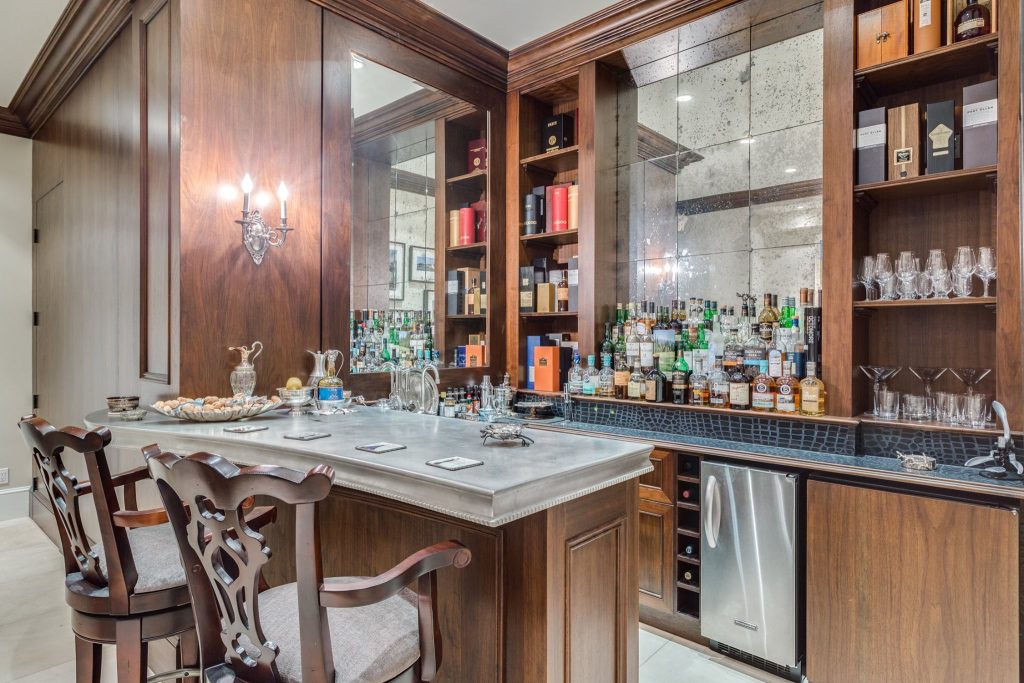 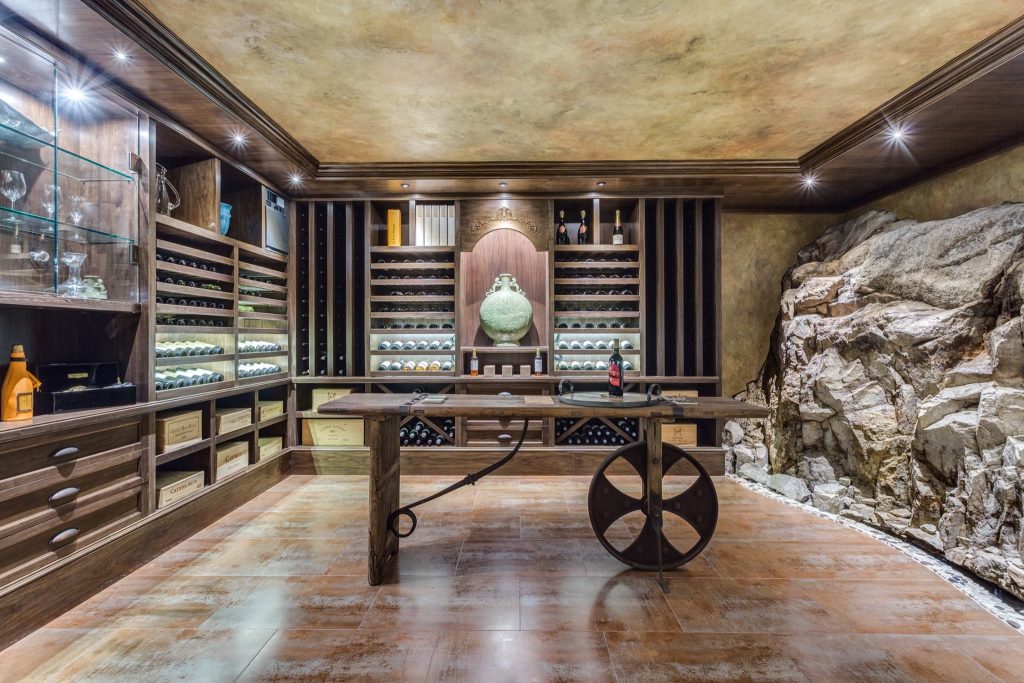 This is either a bathroom or a room-sized rorschach test… 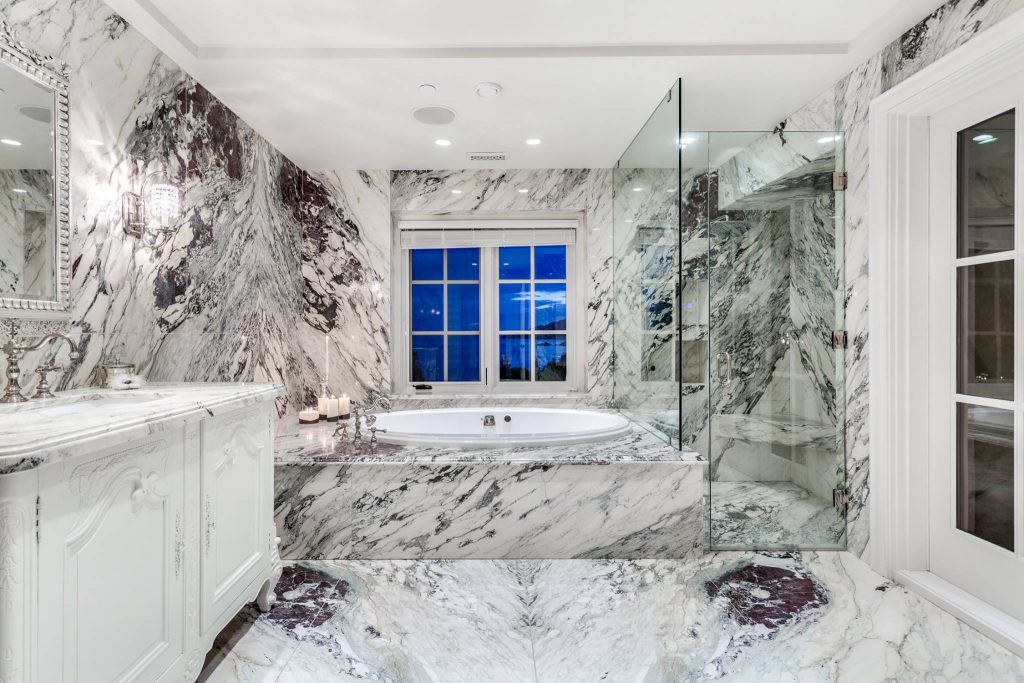 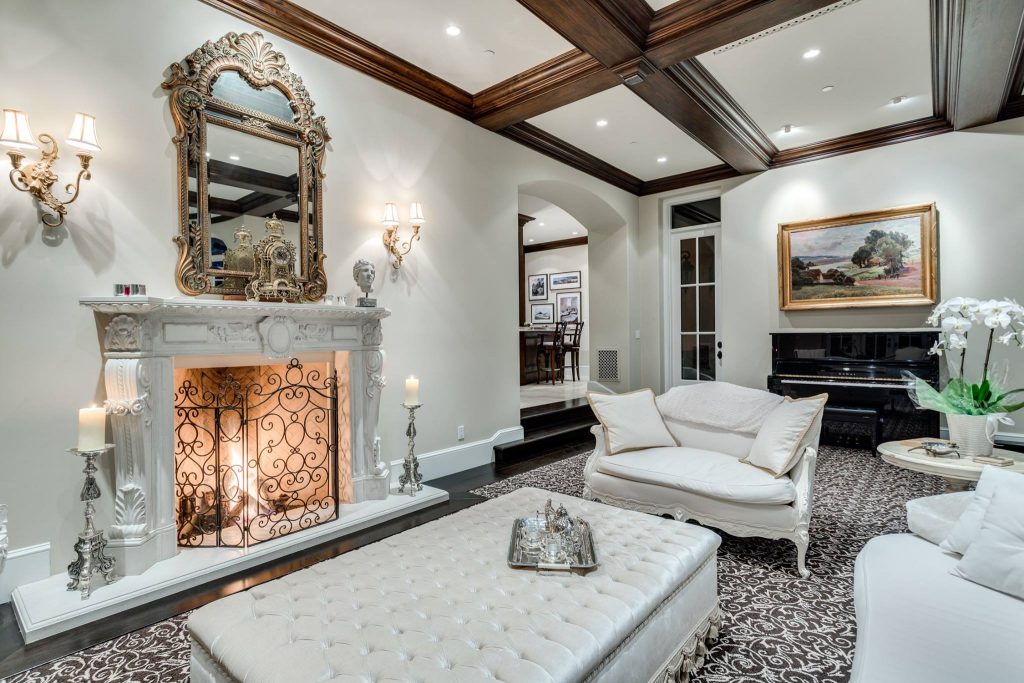 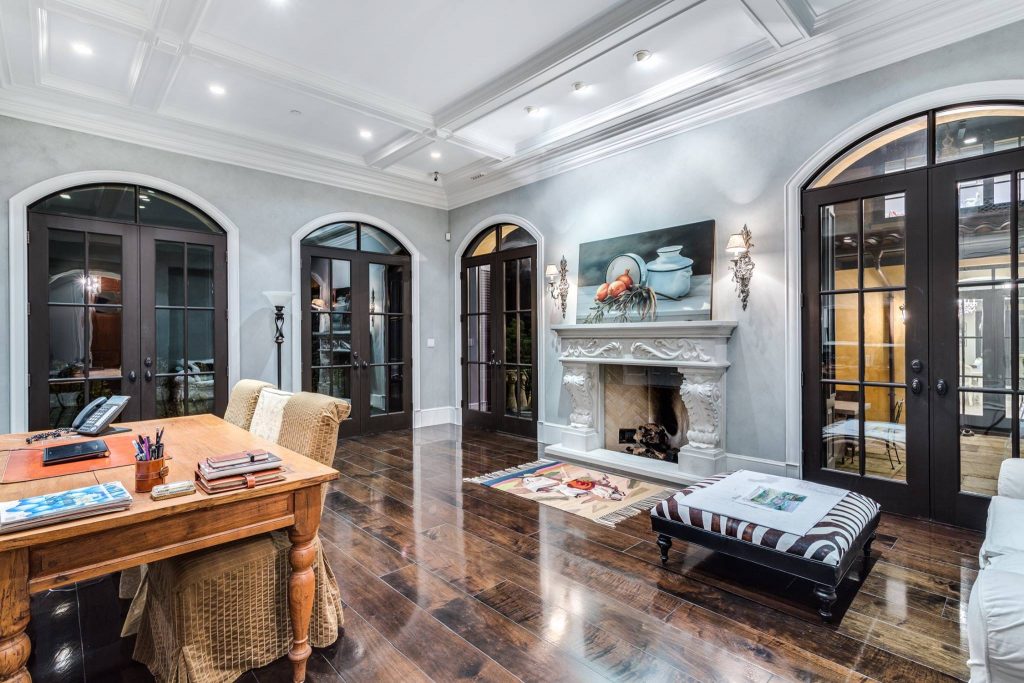