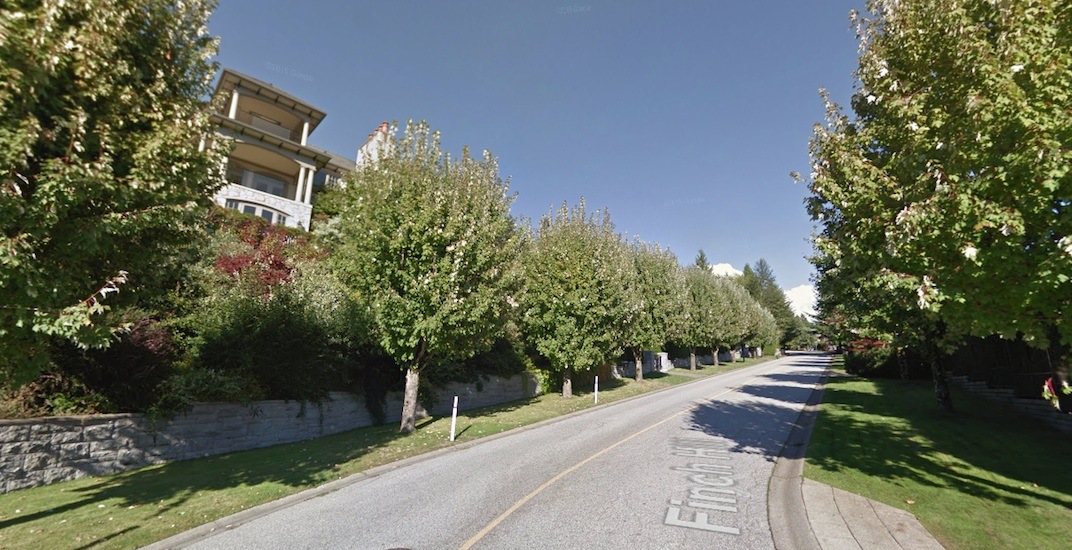 Multiple shots were fired at a residence in the British Properties of West Vancouver during the early morning hours of Sunday.

According to a release, at approximately 3:30 am, officers with the West Vancouver Police Department responded to reports of shots fired at a home in the 2600 block of Finch Hill.

When officers arrived to the scene, they discovered that shots had struck the home, resulting in both exterior and interior damage.

Nobody has been arrested as the shooters fled the area before police could arrive. At this time, the individuals responsible for the shooting have not been identified or located.

Police say it was fortunate there were no injuries as several people were at the residence earlier for a house party.

Few details are available at this time as the investigation is still in its early stages. A possible motive for the shooting has not been determined.

“Discharge of firearms, especially in public spaces, poses extreme risks, however at this point, there is no indication that the attack was random or represented a risk to the public outside of the targeted residence,” reads the release.

Anyone with information that could assist the investigation is asked to contact the West Vancouver Police Criminal Investigation Section at 604-925-7300.