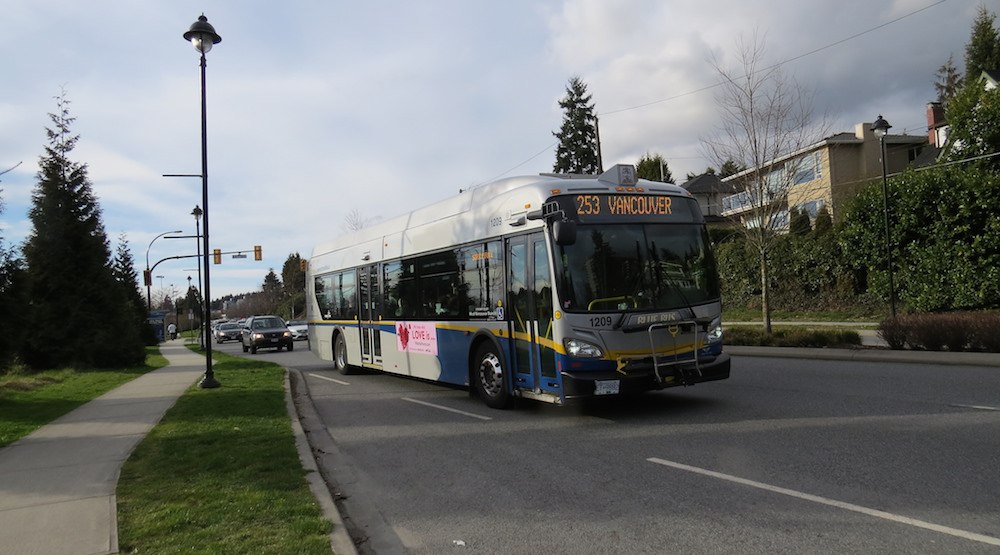 The full-scale strike of West Vancouver Blue Bus drivers and mechanics has ended after a tentative agreement was brokered earlier this evening, meaning all transit services in West Vancouver will return to normal operations on Tuesday.

Job action was ramped up today when all bus routes within West Vancouver and from Vancouver to West Vancouver, including all services to BC Ferries’ Horseshoe Bay terminal, were cancelled.

Amalgamated Transit Union 134’s members have been without a contract since March and voted to strike before Labour Day. The union did not take job action until Monday, October 17 when it banned drivers and mechanics from taking overtime, which resulted in delays or cancellations of certain buses.

All negotiations were with the District of West Vancouver, the owner and funder of the Blue Bus services. TransLink was not involved, but it operates the service’s routes under contract and as a part of the regional transit system.