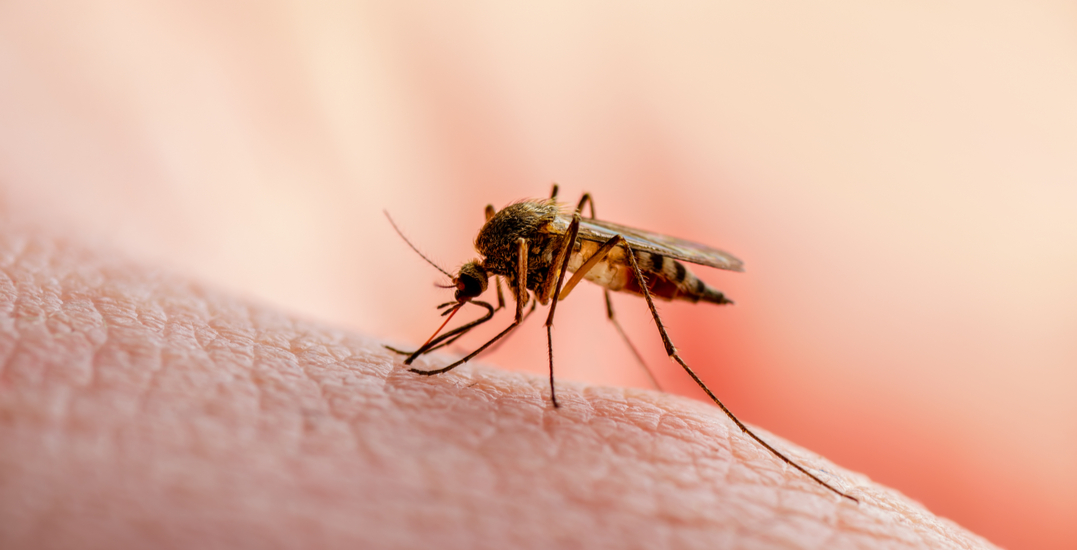 Several mosquitos carrying West Nile virus have been found south of the border in Washington State.

So far, seven mosquito samples in Washington have returned positive: four in Benton county and three in Yakima county. None have turned up positive for West Nile in BC so far.

While no human cases have yet been reported, the Washington State Department of Health (WSDH) has urged locals to take precautions to prevent disease.

According to the WSDH, West Nile virus can be a serious and fatal illness that can affect people, horses, birds, and other animals. It is almost always spread to people by the bite of a mosquito that became infected after feeding on birds that carry the virus. There is no evidence that West Nile virus can be spread by direct contact with infected people or animals.

Anyone who develops these symptoms after a mosquito bite is advised to contact their health care provider.

The WSDH has recommended several ways to reduce your chances of getting West Nile: