The Vancouver Aquatic Centre at Sunset Beach in the West End could not only be replaced but relocated to a new site a few city blocks or half a kilometre away. The facility is well-used and was built in 1974 and is now in dire need of renewal or replacement.

The City of Vancouver has opened for bidding 12 parcels of land near the northeast end of the Granville Street Bridge, according to the Vancouver Sun. Bidders for the land are also required to submit proposals for a new Aquatic Centre on the site, which will be transferred to municipal government ownership for a nominal cost of just $10.00 upon completion.

It a winning bid is chosen and the plan goes ahead, it adds to the City’s growing program of Community Amenity Contributions: instead of taxpayers bearing the cost of parks, recreational facilities and infrastructure, developers are assigned with the task of paying for these community amenities in exchange for greater density allowances in their developments.

Both of the bridge’s north end loops and off-ramps leading to and from Pacific Boulevard will eventually be completely demolished as part of a plan to allow for development, but the precise site for a possible new Aquatic Centre will only occupy the northeast loop.

The site is currently occupied by the old single-room occupancy Continental Hotel, which is best known for its massive 1985-completed “Whaling Wall” mural by artist Wyland. The SRO has since shut down and relocated to Kingsway – all that is left there is a parking lot and the garage and base of operations for local taxis. It is also adjacent to Vancouver House, a 52-storey skyscraper by Danish architect Bjarke Ingels.

The site has an assessed value of $36.14 million and bids for both “innovative proposals” and the purchase of the property will be accepted until August 15. Proposals for the new Aquatic Centre must consist of a 52-metre-lap pool, hot tub, steam room, sauna, fitness centre, diving pool, and changing rooms. In addition to the pool, a 10,000-square-foot community centre and 120 units of social housing are also proposed for the site.

Vision Vancouver park board chair Aaron Jasper told the Sun that such a new facility could cost $40-million at the Aquatic Centre’s existing beachside location.

The University of British Columbia has recently approved a $39.9-million Aquatic Centre to replace its existing 1976-built facility. Construction began this summer and is anticipated for a September 2016 opening.

However, if plans for renewal and replacement at the Granville Bridge loops proceed, it is not known what the site of the old Vancouver Aquatic Centre will be repurposed for.

While the possibilities allow for a new Aquatic Centre that would essentially be free to taxpayers, there has also been criticism over the lack of transparency and public consultation prior to advancing the idea to the bidding stage. 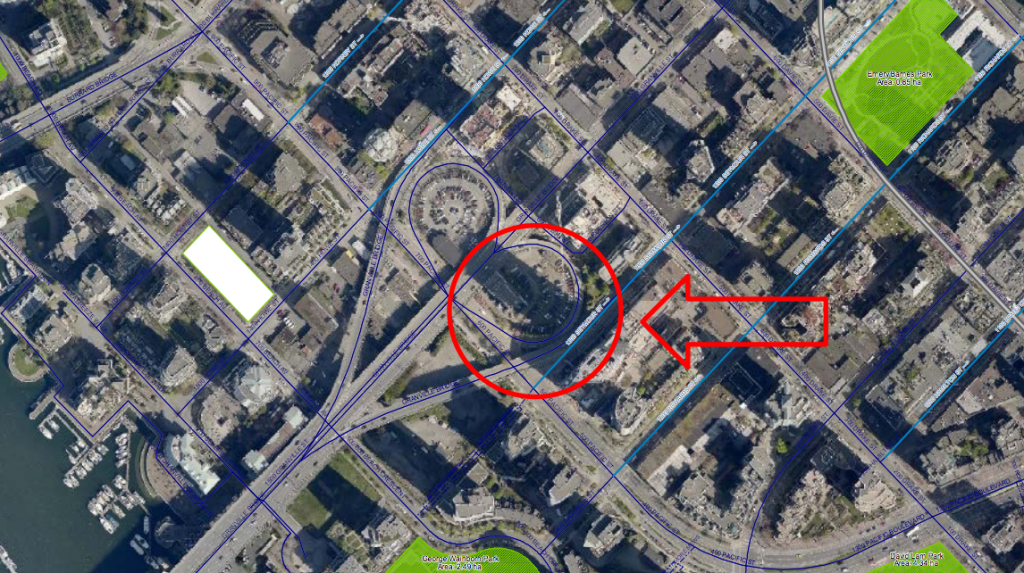 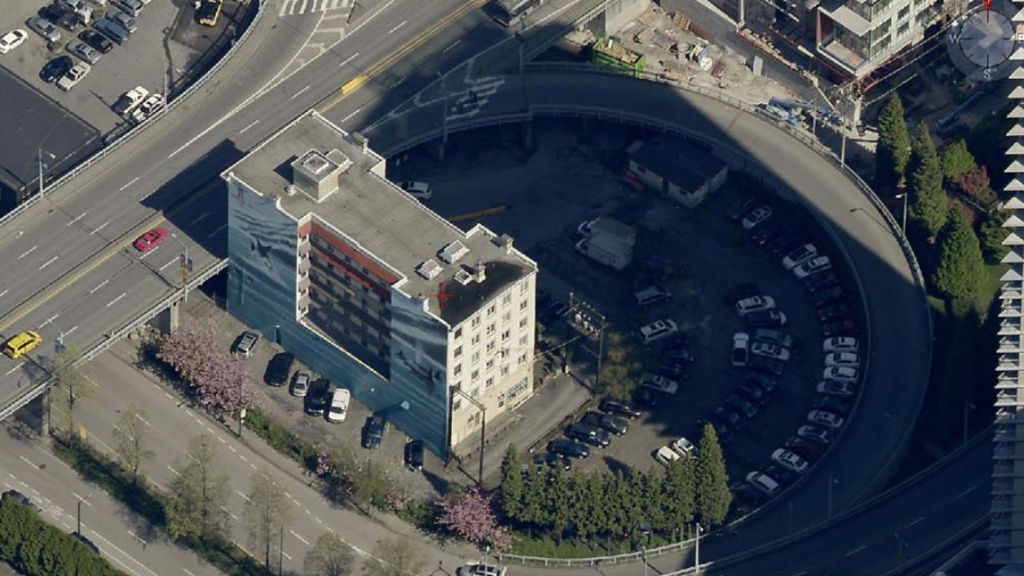 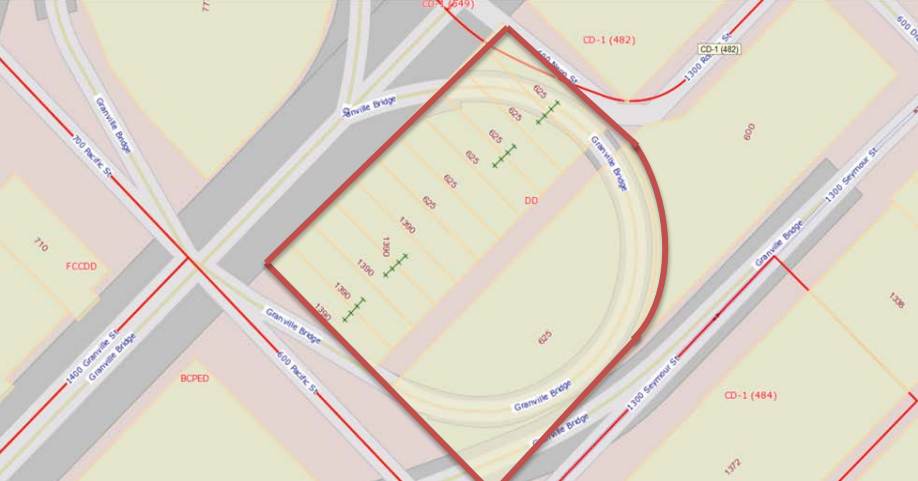