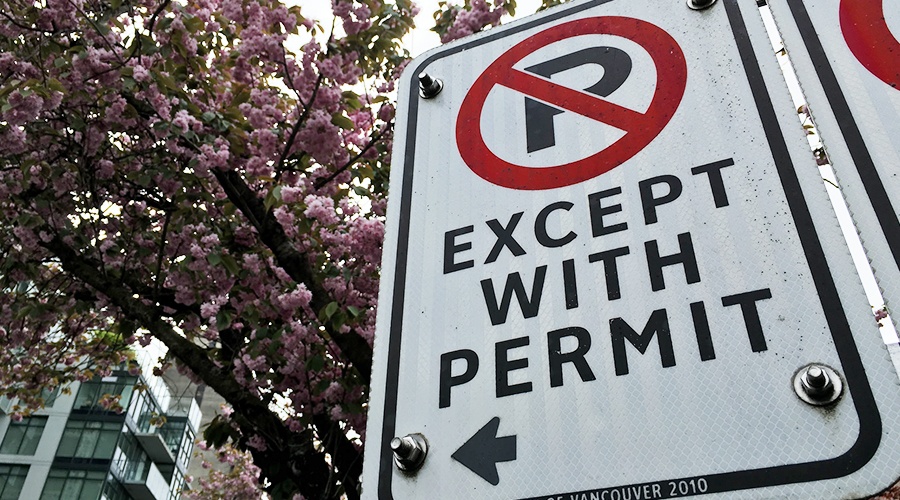 The City of Vancouver is looking into increasing the cost of purchasing a parking permit in the West End in an effort to reduce congestion.

For residents who already have permits, the rate will remain the same; the City says the proposed $50 per month “market value” rate would apply only to new applicants. They say they don’t want to price out existing residents.

“By charging a market rate for permits, more people will choose to park in their buildings,” reads the survey website. “This will free up street space for people who need it, making parking easier and reducing traffic cause by driving in circles looking for parking.”

According to the City, it takes residents an average of five minutes and over a kilometre of extra driving to find parking, while it takes visitors 10 minutes and three kilometres of driving.

In addition to increasing the cost of a permit, the City proposes dividing the West End into three separate permit areas to prevent people from “misusing” their permits. Permit-only spots would be available for use by non-residents during off-peak hours for a fee.

Some residential parking would be converted into visitor parking and meters would be added to some visitor spaces. Zoning and bylaws would also be updated to allow buildings with an influx of empty parking spaces to have the ability to “rent out” unused spots.

Extra revenue that’s generated through the increased cost of parking permits would be funnelled back into the West End for “amenities identified by the community.”

An online survey has launched to gather information on how Vancouverites – and in particular West End residents – feel about the proposed changes before the City brings the recommendations to City Council for approval. Two open houses will take place on July 19 and 23 to discuss the recommendations.