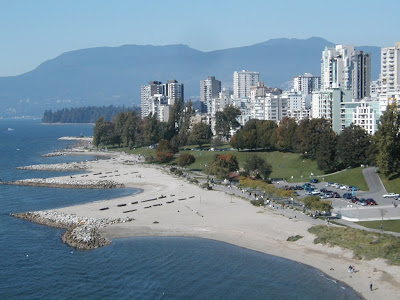 This year is the 1st annual West End Fest and it goes down at the West End Community Centre (see map) tomorrow, September 10th, 2010. The event is for everyone as they have stuff set up for kids, live music and the ultimate a beer garden!
Furthermore, the festival is also a fundraiser for Canuck Place Children’s Hospice. For those of you that know me, know that is my charity of choice. There will also be an arts and crafts and a few drop-in street hockey games.With close to 40,000 residents living in the West End, their community pride is strong and the festival will definitely be a hit