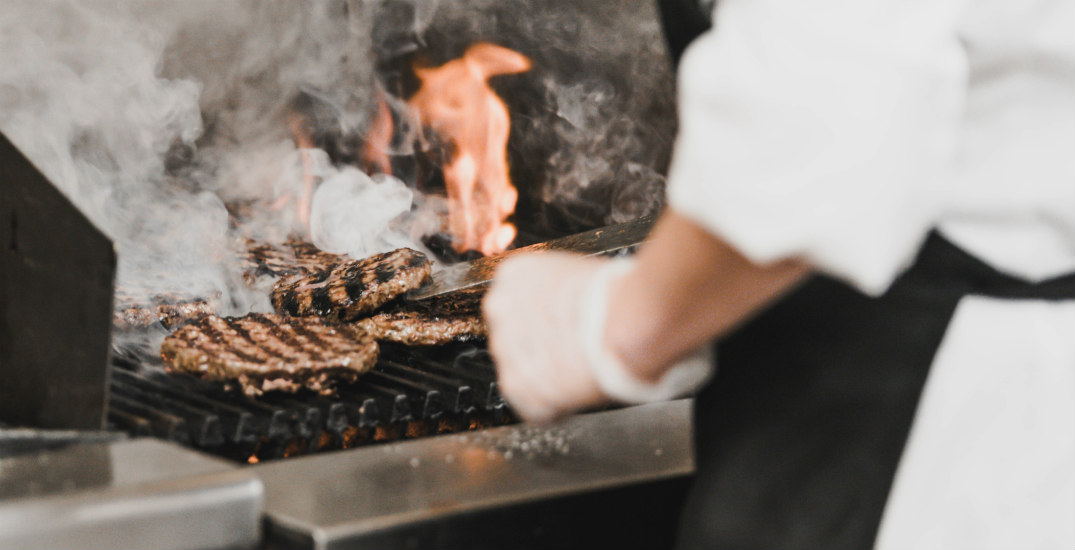 Retail food stores and service in BC reportedly lose an estimated $1.3 billion worth of food per year, which is 57% more than the estimated profit in those sectors.

But since 1964, one family-run business based at the Port of Vancouver has been quietly working to reduce food waste and the impact it has on these sectors: West Coast Reduction Ltd. (WCRL).

What was started by founder Jack Diamond is now the largest independent rendering company in Western Canada. The rendering process essentially involves cooking materials down to their raw base ingredients at high temperatures.

However, the process to get to this stage, and the effect it has on BC’s sustainable landscape, is often overlooked. 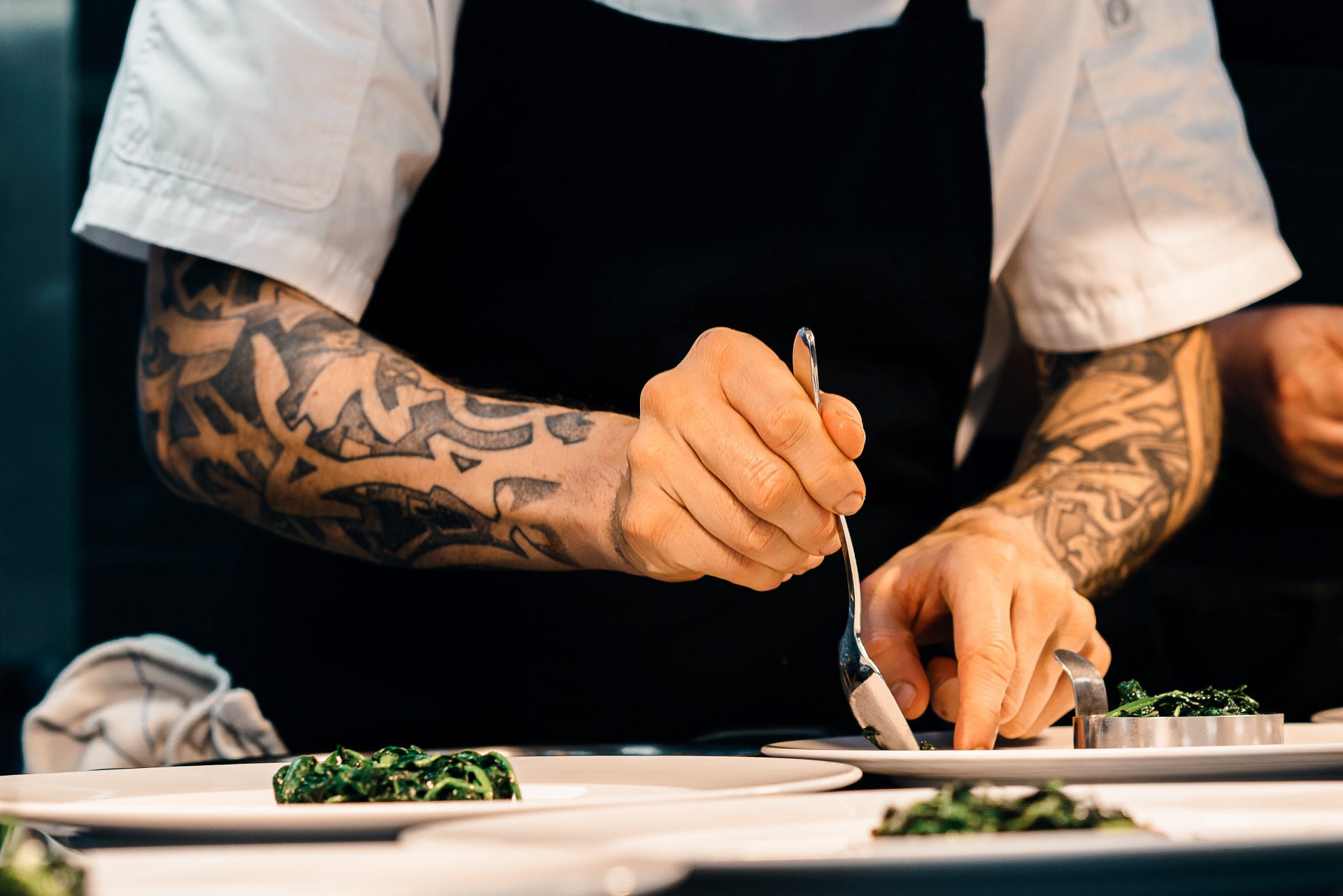 “We service about 13,000 customers in Western Canada, large scale agriculture producers and small family farms, all the way through to your McDonald’s and Costco,” Jared Girman, Director of Government Relations and Strategic Initiatives at WCRL, tells Daily Hive.

But WCRL’s primary source of raw material is from the meat industry. “When you process chicken from the farm to a dinner plate, about 50% of that animal is edible, and about 50% of it isn’t,” says Girman.

Raw materials that would otherwise go to the landfill (like the guts and feathers) are recycled by WCRL. One of the results is protein meals, raw powder protein that can go back into the feed industry. It’s used in pet food, fish food for industrial salmon farming, and animal feed.

The other component that emerges is fats and oils. “Fats and oils generally were used in the oleochemical industry for things like soaps and cosmetics, but in the last while, it’s been more sought after in the biofuel industry.” Girman continues, “We find that most of our raw material is going into biofuel production.” 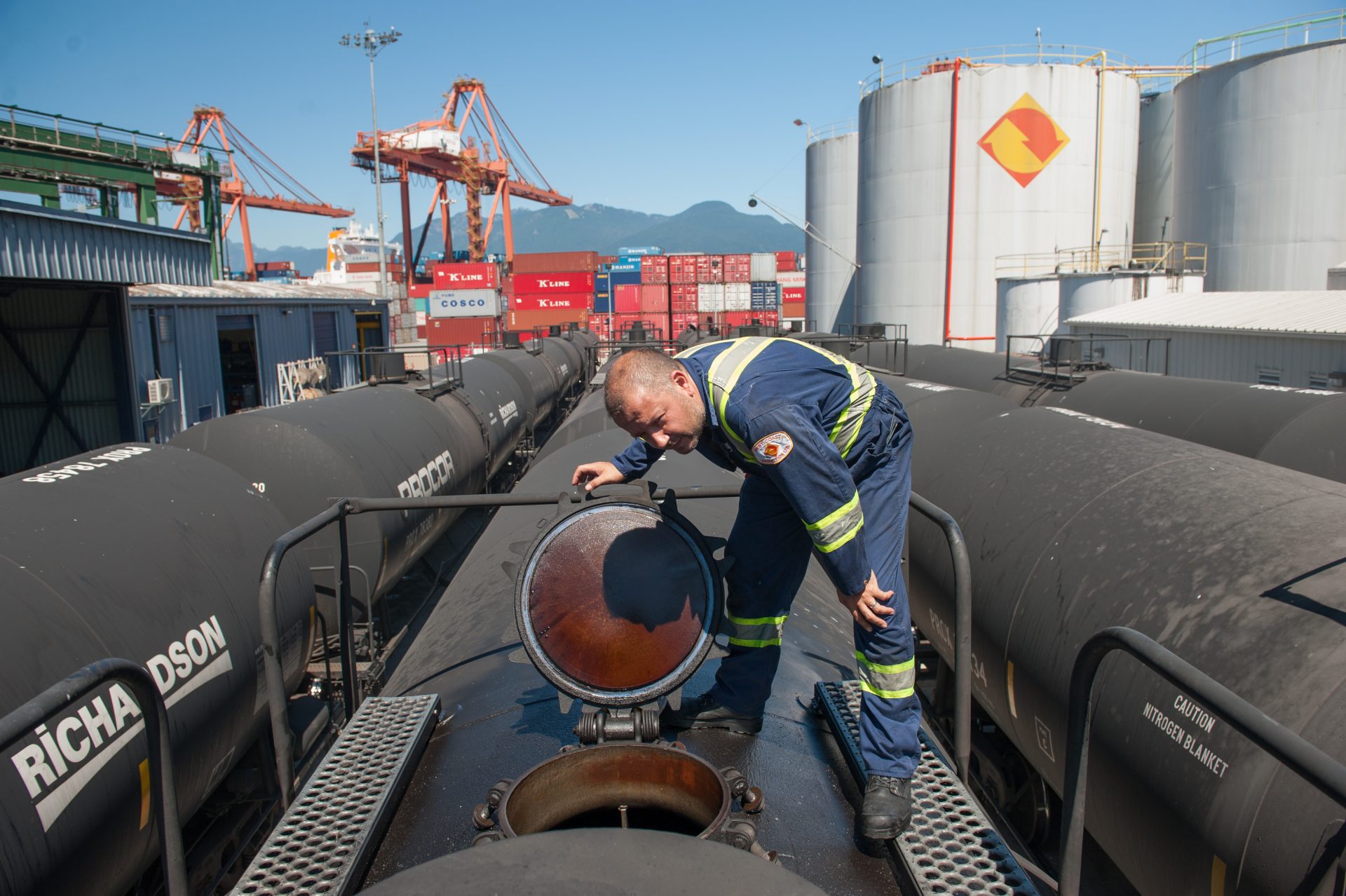 And there’s a ripple effect. Fuel corporation Parkland takes these feedstocks to produce renewable fuels here in BC. WCRL’s facility on the Port of Vancouver is the only location on this side of the country with the storage (83,000 metric tons of liquid bulk storage) and refining capabilities to supply these demands.

“What we do at our port location is collect various feedstocks, whether it’s tallow, used cooking oil, or oil from fish by-products, and we’ll blend them and refine them into a specification that’s required by biofuel producers.” 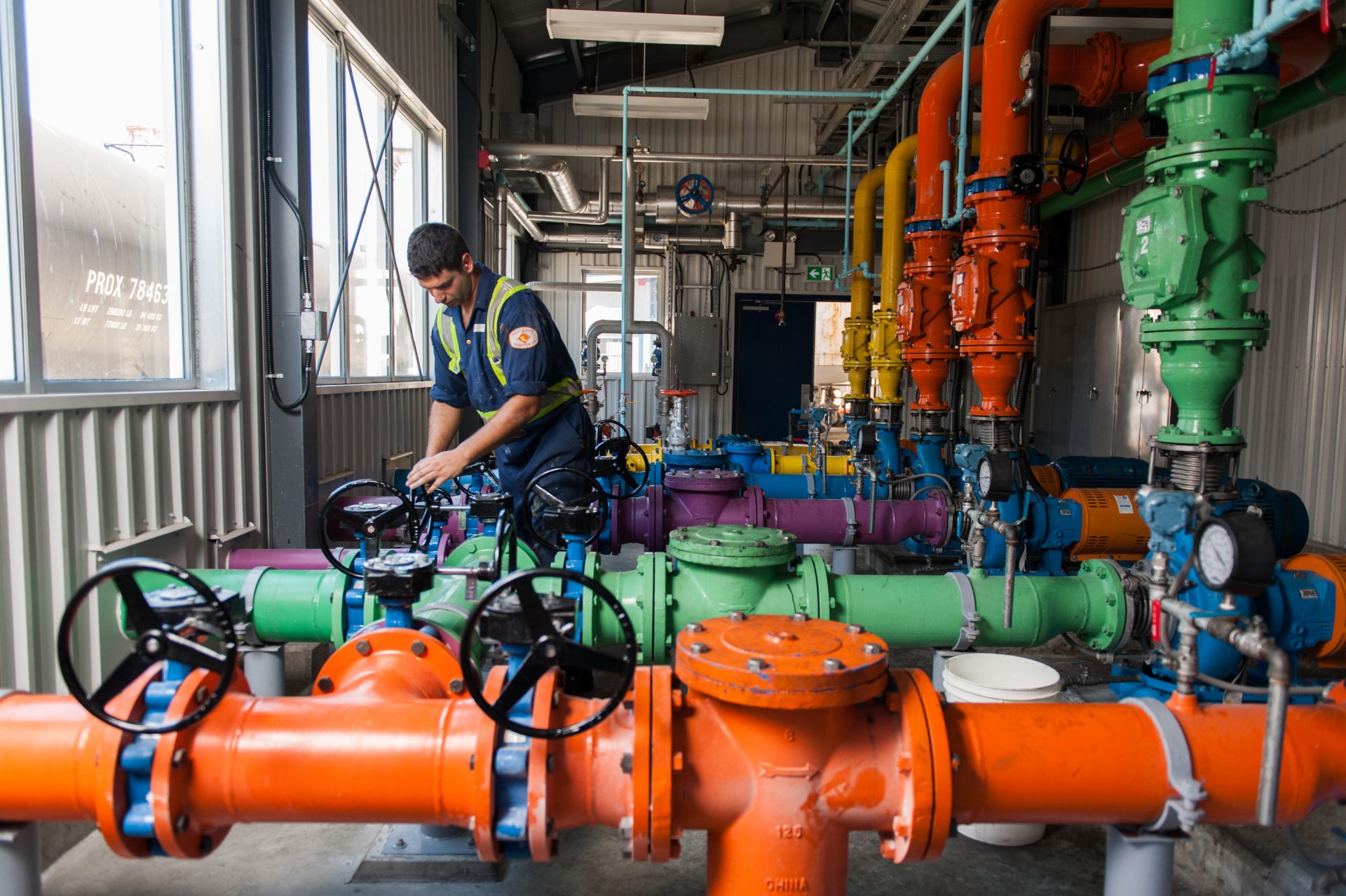 Girman explains how there’s an economic component, an environmental component, and a people component involved in the work WCRL carries out. The company pays larger partners for their raw materials and often collects oils from smaller local restaurants for free.

“We help the economics by making something that would be a cost to producers an actual benefit for them financially. We take those raw materials and then we also aid the economy by selling back into the system. It’s a circular process that we’re enabling.”

Plate waste, however, is never collected due to traceability and safety. “We need to know exactly what it is and where it came from, and then we can process it for use in sectors like the animal feed industry. But we can’t be collecting plate waste.” 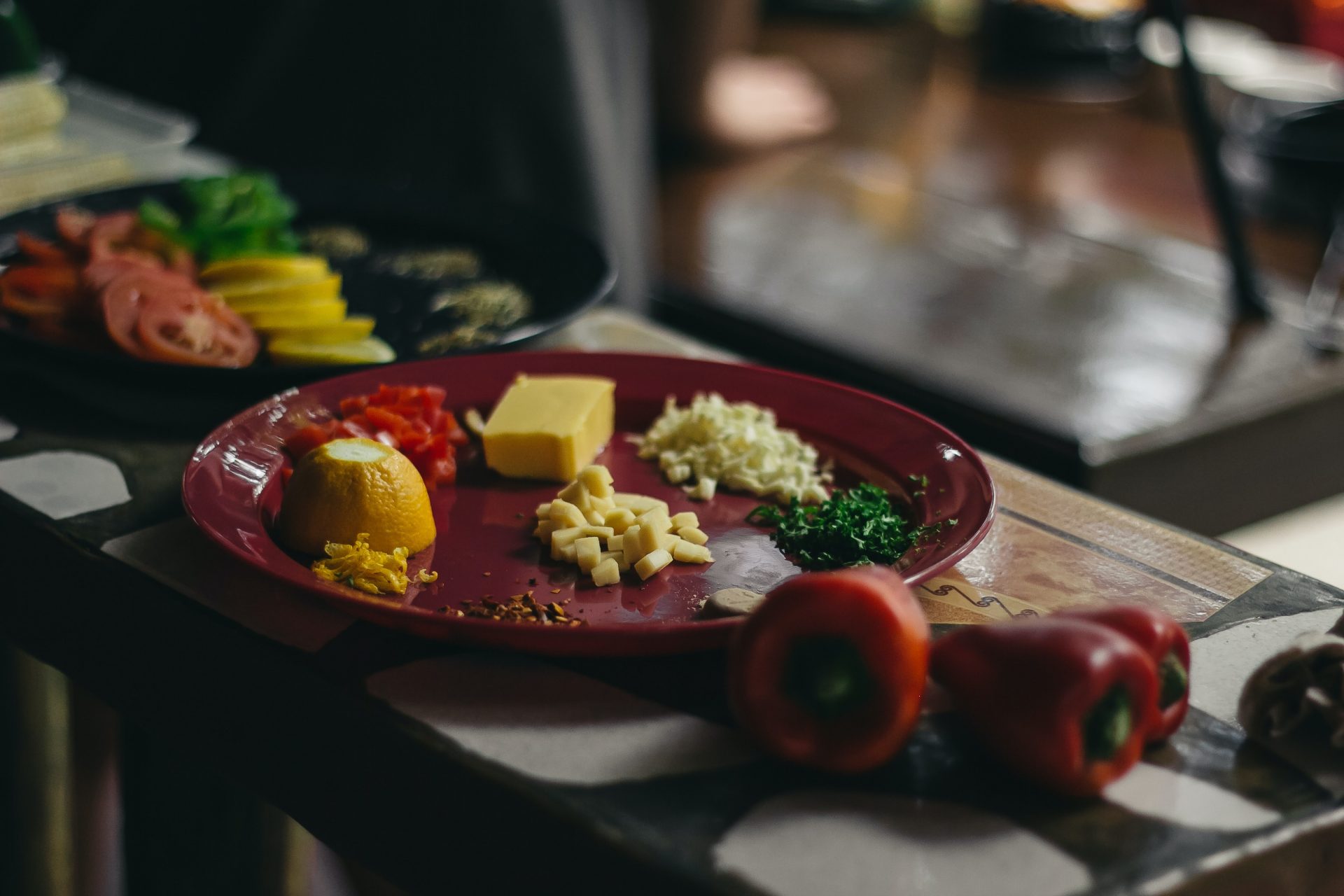 WCRL’s efforts contribute to a sustainable local food supply and help create cleaner communities for us to live in. From a greenhouse gas perspective, the company’s processing of raw materials is much more environmentally friendly compared to other methods like composting or landfill.

Every year, this long-time Vancouver company recycles approximately one billion pounds of raw material in Western Canada to help sustain the food industry. To learn more about the process and its impact on local food producers, visit wcrl.com.