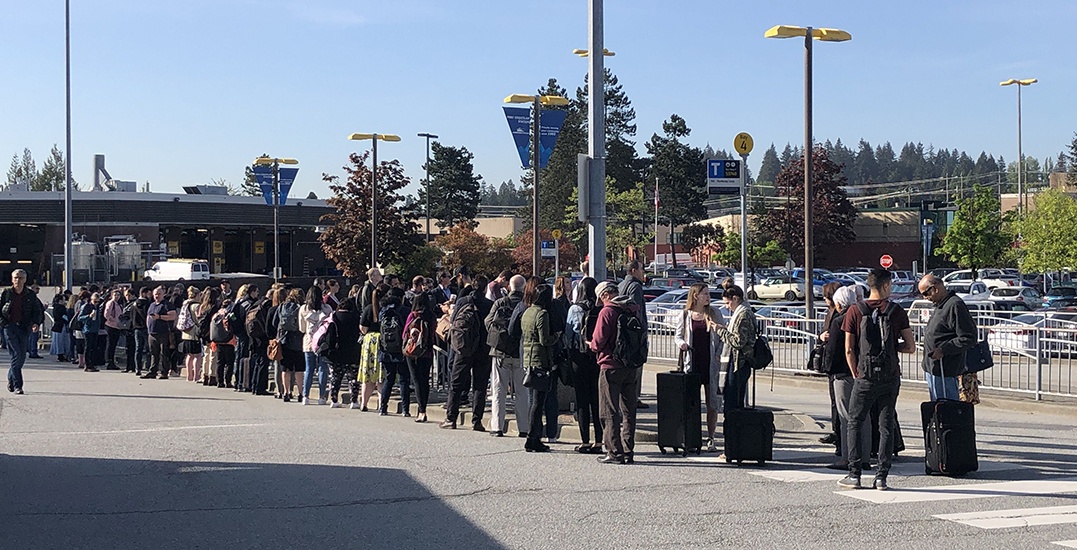 A mechanical issue has caused for a lengthy delay on TransLink’s West Coast Express.

This morning, TransLink’s Twitter account reported that the commuter railway had been stopped at Port Coquitlam Station.

#WCE trip 7:25 am on weekdays from Mission City Station Westbound is delayed by approx 15 minutes due to mechanical issue. Train currently stopped at Poco Station. ^LA

Commuters on scene tell Daily Hive that the delay is due to a locomotive issue and that the engine is unable to start. 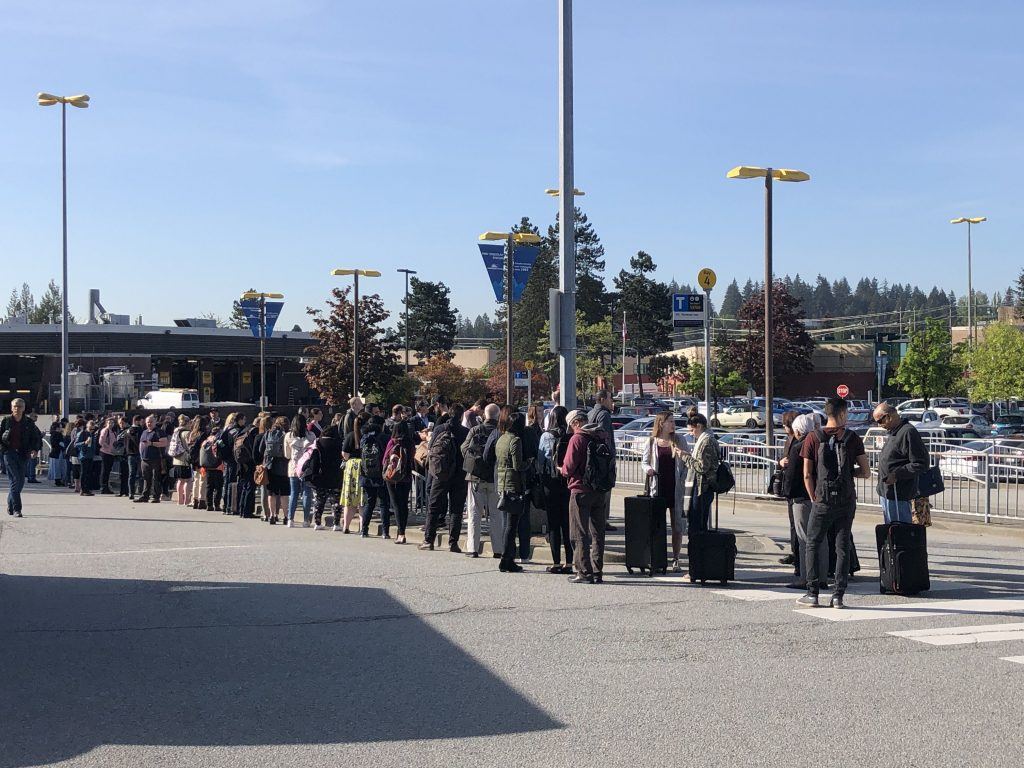 Customers are being advised that the following bus routes are possible options:

There has been no word on when the train will be back up and running.