Everyone’s a big deal, and We’re A Big Deal is a website that focuses on featuring stories of individuals who are inspiring, because they do what they love, and sharing how they achieved their success.

We’re A Big Deal was co-founded by Sara Maseko and Jill Kabush in January 2012. They had an idea – to teach people that anyone can pursue their passion and do what they love. 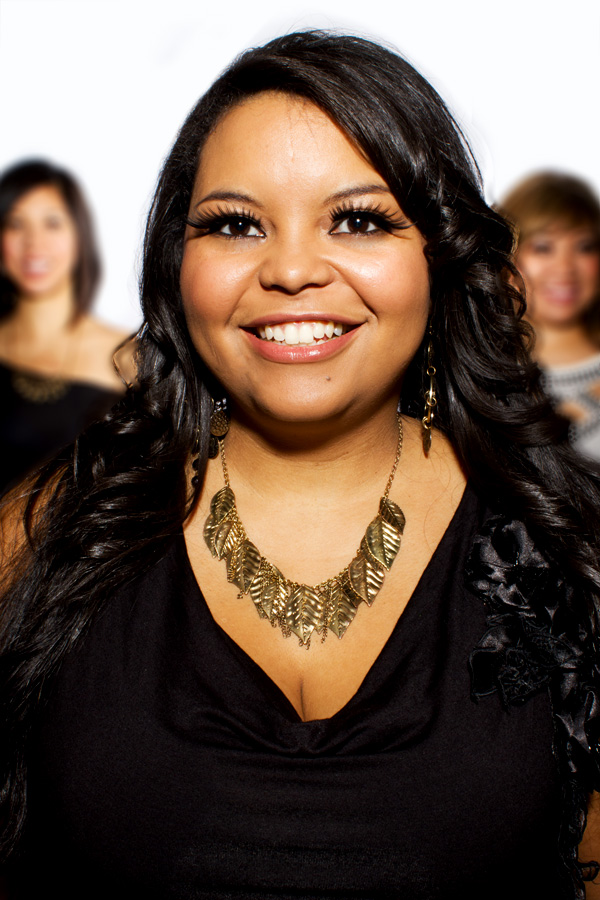 Sara Maseko was raised in Vancouver and is currently co-founder and business manager of We’re A Big Deal. Sara has a background in accounting and previously created and operated a wedding and special occasion cake business called Deliciously Yours Cakes. She loves music and live shows, which is an area of focus on her website. 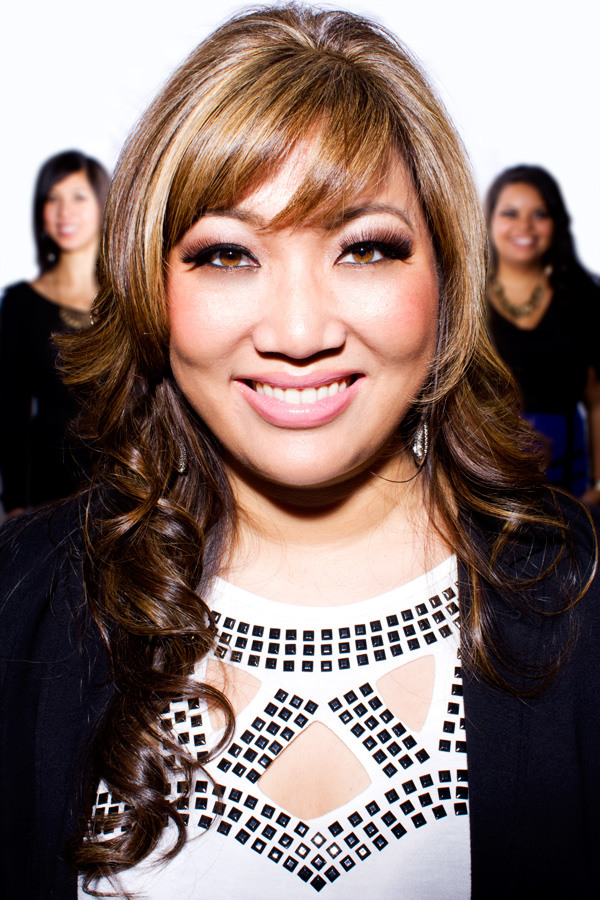 Jill Kabush was born and raised in British Columbia and has worked for years in the Vancouver film/television industry. Her highlights include commercial/film/television casting for the set of the Twilight saga while filming in Vancouver. She worked closely with the cast, and assisted the publicist for the franchise with promo work done in Vancouver. She was  inspired by her son, and husband who has worked so hard achieving his dreams over the years of being a successful Chef in Vancouver.

Sara and Jill took the concept of “We’re A Big Deal” and applied it to multiple interests such as music, sports, TV/film and glam. Their purpose was to  simply send out the message that you can achieve whatever you desire, just put the work in.  They have sat down to profile people such as Metta World Peace and singer/songwriter Ray Gibson. Not only does WBD do features on local Vancouverites, but they want to expand globally and meet people all over the world.

A favourite section on the We’re A Big Deal site is the “Fun Five.” The Fun Five are five questions asked in feature. These fun facts about people who followed their passions illicit a little extra about their personalities that we may not know about them. Additionally, WBD runs a variety of contests. Sarah and Jill’s goal is to encourage people to keep following their passions. Sharing you with the world because you’re a big deal.