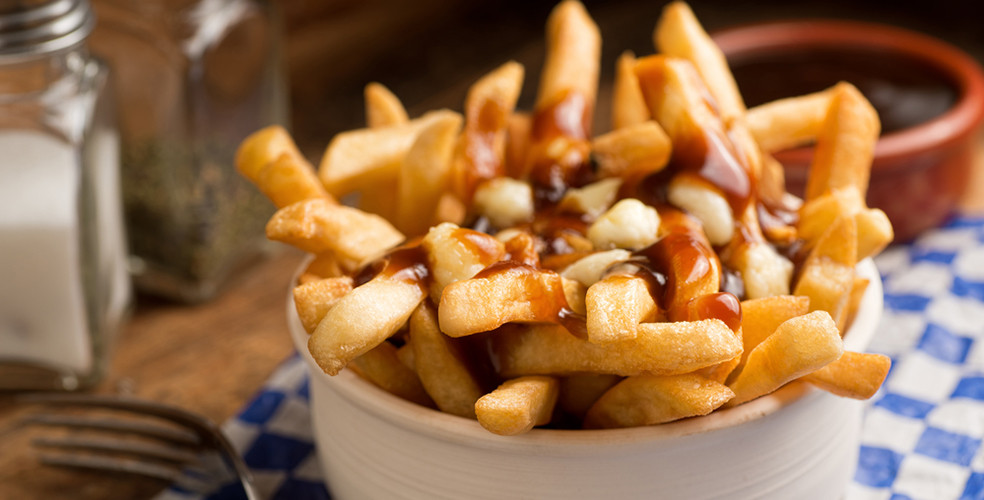 The three-ingredient dish has become an icon of Quebecois cuisine and widely embraced across Canada and beyond.

As restaurants across the globe have begun introducing it on menus, Canadians seem keen to try to uphold its purity similar to how Neapolitan Pizza and Champagne have been regulated by their respective countries of origin.

It’s no wonder that Wendy’s is stirring up a debate on Reddit this morning as users argue the definition of the dish described on the burger chain’s menu as Poutine. The menu item is being made with “fries with sea salt topped with Canadian cheese curds and a rich poutine sauce.”

WTF is “poutine sauce” you ask?

Poutine purists have been quick to point out that traditional poutine is not actually doused in “gravy,” and even poutine trademark-holder, Le Roy Jucep in Drummondville, Quebec lists their offering topped with “Le Roy Jucep Sauce” as opposed to “gravy.” 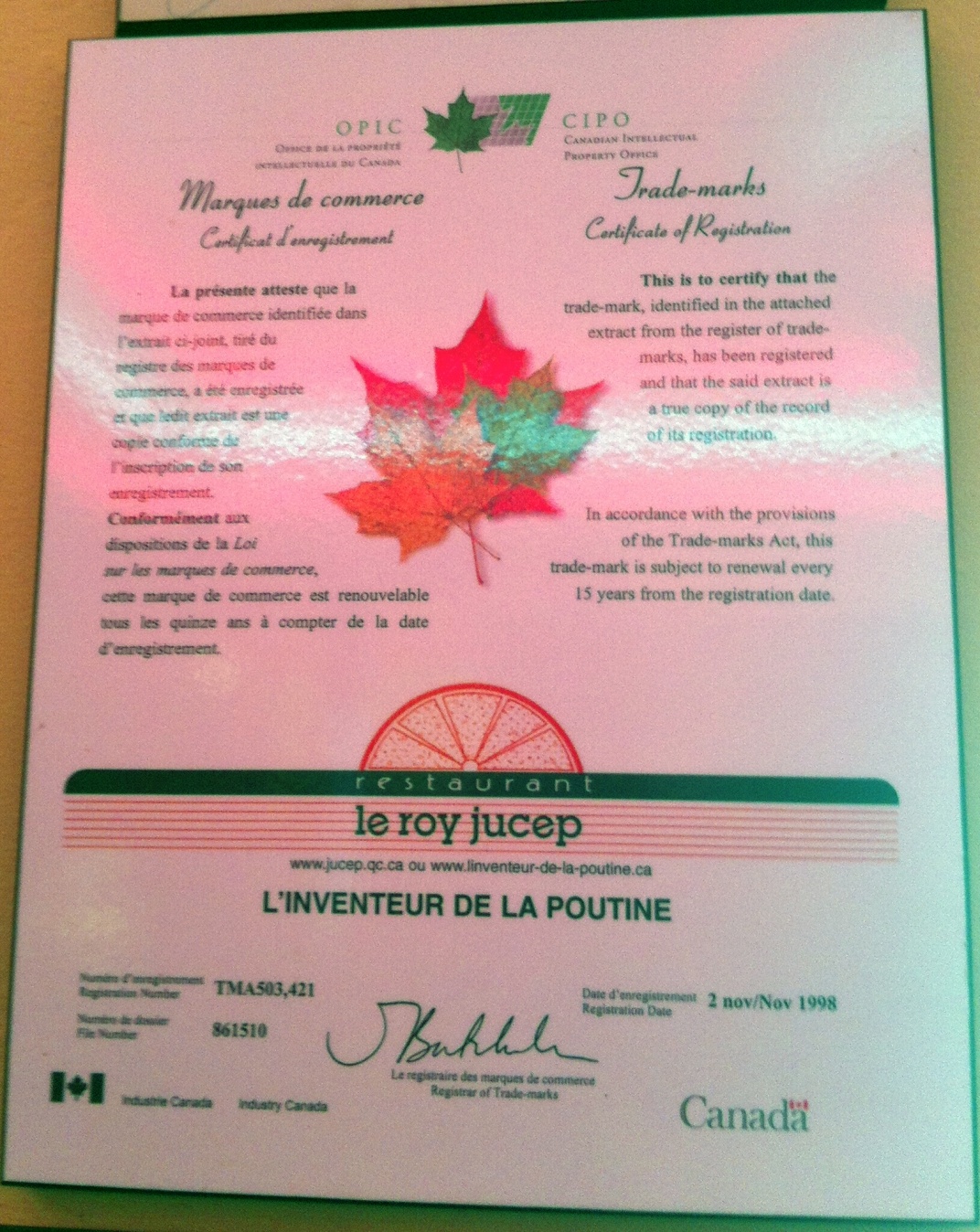 As it turns out, Wendy’s poutine might actually on point with its description.

Meanwhile, poutine-loving Canadians might want to stop taking themselves so seriously. Even Le Roy Jucep offers two dozen variations on the dish ranging from Mexican Poutine to Putin Pizza.

So relax everyone, this isn’t anywhere as serious as whether or not pineapple belongs on pizza…