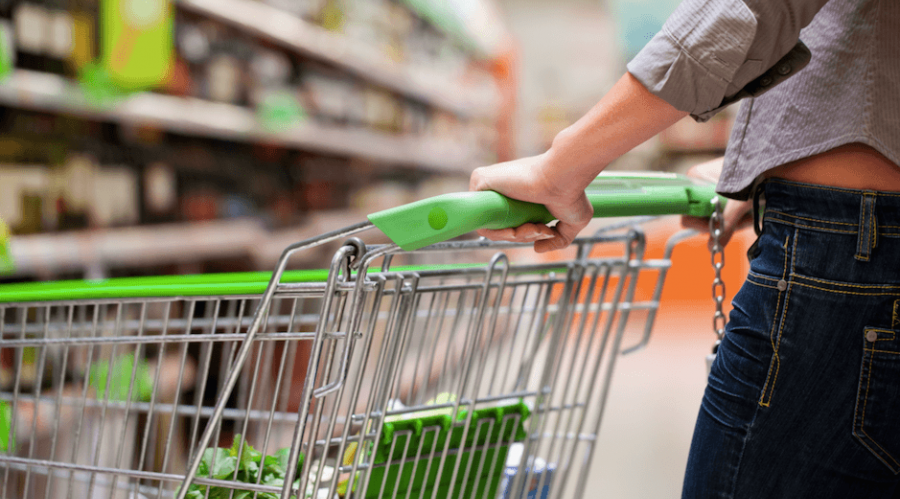 Can you imagine only spending $18 per week on your groceries?

That is the reality for individuals living in extreme poverty in BC. 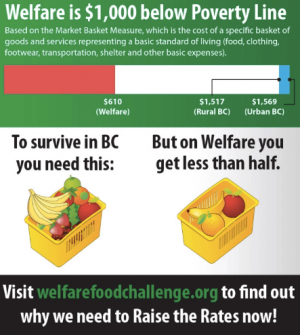 The event is organized by Raise the Rates – a coalition of community groups concerned with the level of poverty and homelessness in BC.

The purpose of the challenge is to highlight the extreme poverty of people living on welfare in BC.

Currently, the BC government provides $610 a month in welfare to a single person, without a recognized disability. This has been the rate since April 2007. This $610 budget only leaves $76 per month for food, which roughly works out to $18 per week.

When the Welfare Food Challenge started in 2012, the welfare rate budget allowed for $26 to be spent on food.

But rental rates have been rising and as a result, individuals living in poverty have less money to spend on groceries.

Raise the Rates is currently petitioning to increase the welfare rate in the province.