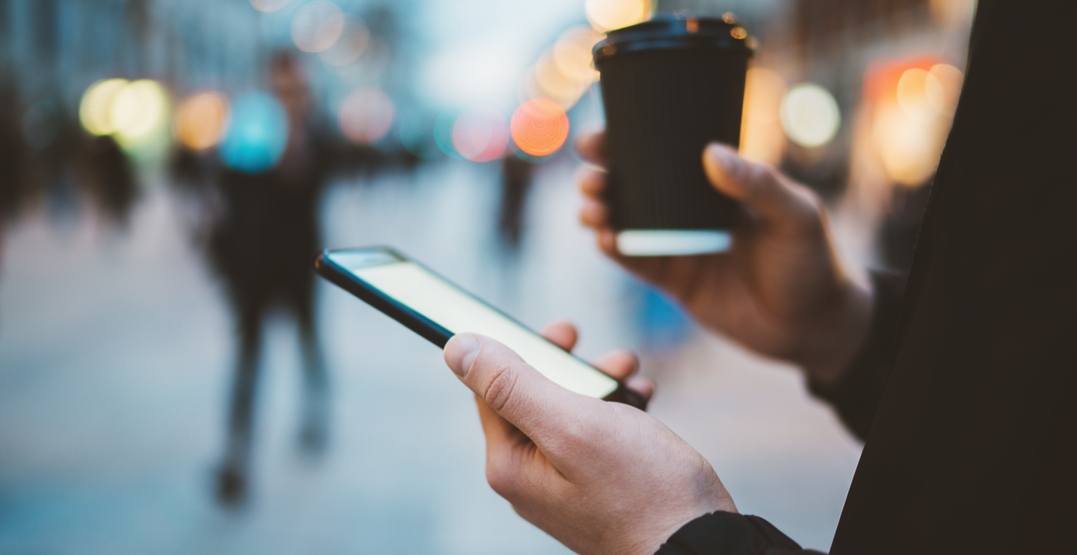 You might not be surprised about how many people phone emergency services for the wrong reasons – but these reasons are pretty weird.

Staff there handle roughly 1.36 million emergency calls per year for Metro Vancouver, Vancouver Island, and around BC.

Unbelievably, one of those calls was about the fact that a nail salon wouldn’t change someone’s nail polish colour.

E-Comm’s Christie Duncan fielded this call and noted it’s just one example of the types of calls staff receive every day that can tie up the 9-1-1 lines.

“Spending time on calls like these takes me away from being available to help someone who is a serious emergency situation,” said Duncan in a news release.

“And believe it or not, this isn’t the first time I’ve received a call about the colour of nail polish.”

Jody Robertson, executive director of corporate communications, said it seems some people are using 9-1-1 as “a customer complaint or general information service.”

“While these calls are absurd, they’re more common than you might think,” said Robertson, in the release.

“The fact is – every time a 9-1-1 call taker handles one of these calls, we waste valuable resources.

“We’re asking the public to help us help. Non-emergency lines are for important police matters. None of the items on our list is a police matter.”