Last Tuesday, Vancouverite Nicole Sy had quite the surprise when she checked the mailbox at her Beijing residence.

What she found inside the mailbox was a brochure for apartment units located at a new development called ‘Bay Palace’ in the coastal city of Weihai in China’s Shandong province. With mountains meeting the ocean and its temperate climate, Weihai was named as ‘China’s most livable city’ for 2013.

What caught her attention was the front cover image of the brochure. On her blog, she outlined her thought process and how she came to realize within seconds that it was a photo not of Weihai but of Vancouver.

At first glance, “Weihai really is beautiful. It looks almost like Vancouver (where I’m from). Man, look at those mountains,” she wrote. “Actually, this place looks a lot like Yaletown… there are boats, and that even looks like the Burrard Street Bridge. Hey, wait a second, that IS the Burrard Bridge! That IS Yaletown!”

Indeed, this image most certainly illustrates downtown Vancouver: it shows the mouth of False Creek where it meets English Bay, the West End and, in the distance, Stanley Park, Cypress Mountain and West Vancouver.

“It’s not the first time I’ve seen something like this during my stay in China, but it happens more often online than offline,” said Sy during an interview with Vancity Buzz.

“One of my favourite examples are real estate agents posting apartments in the classifieds and using another building’s pictures. This doesn’t happen on legit sites but it’s very common elsewhere with smaller agencies,” she added. 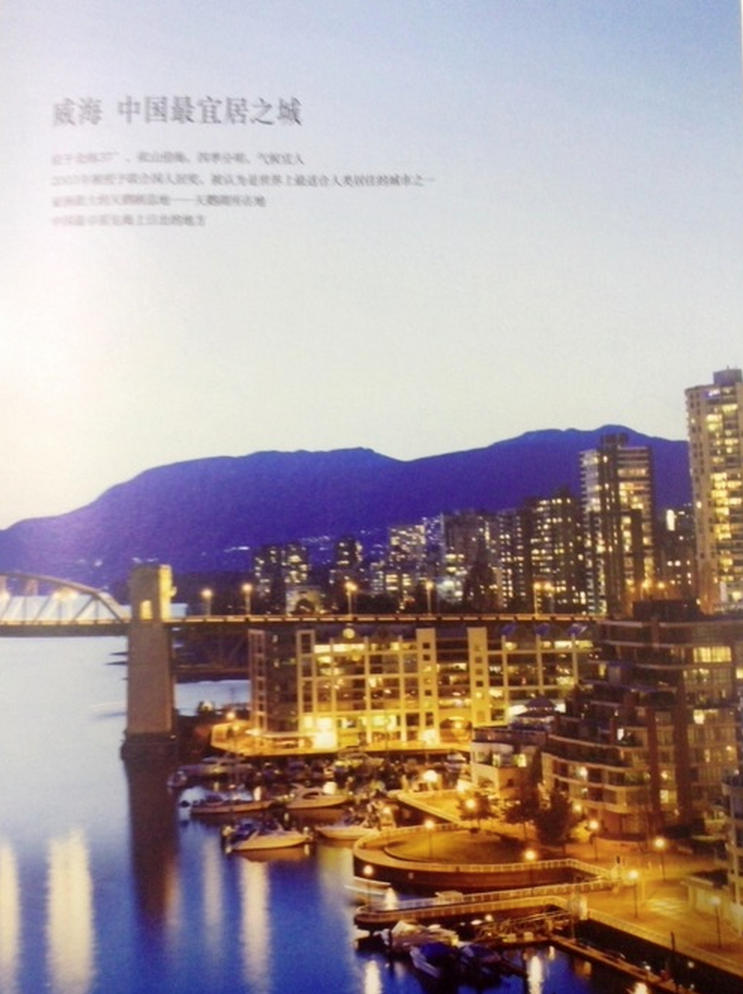 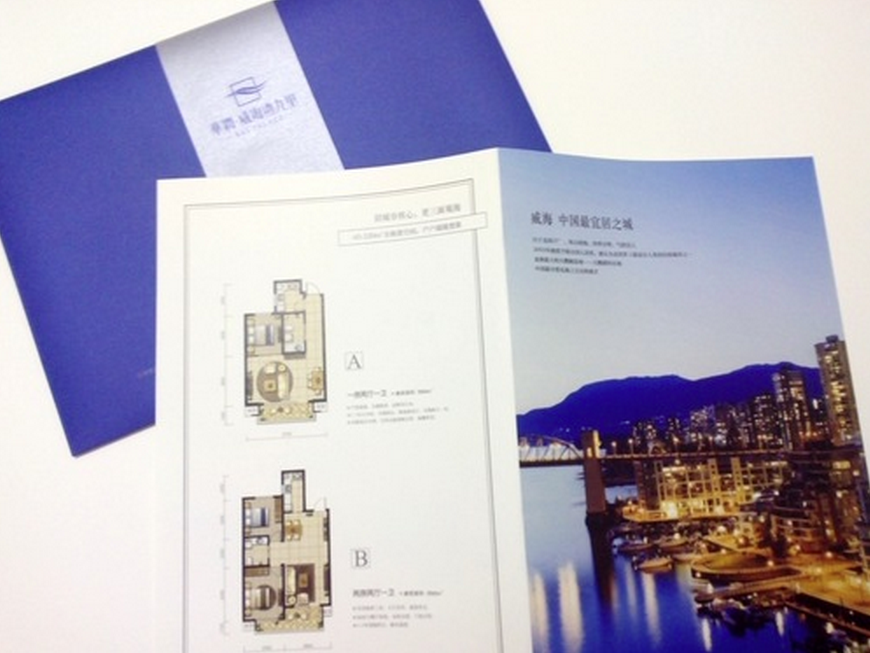 The real downtown Vancouver from the same angle 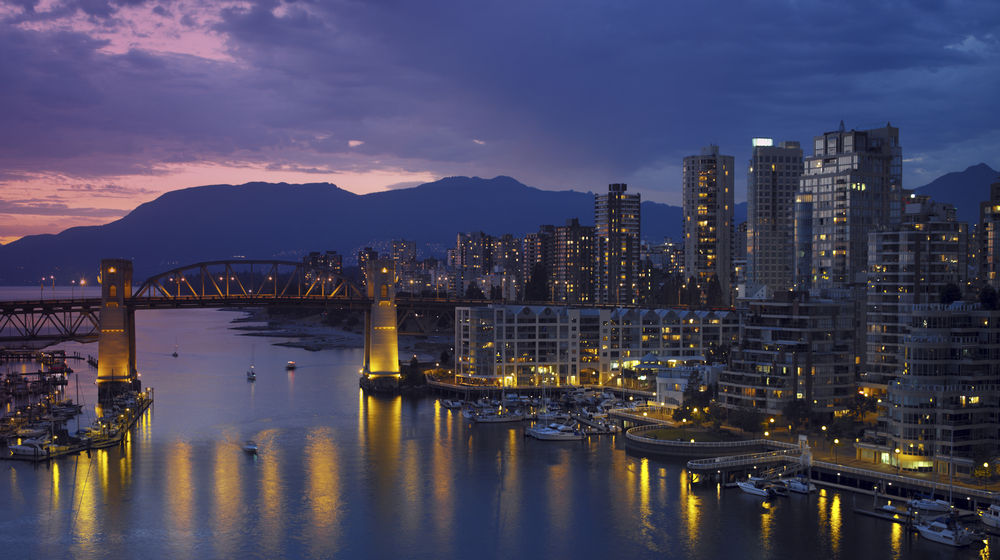 Like Vancouver, the city of Weihai boasts stunning natural scenery but clearly this still wasn’t enough for the Chinese condo marketers who practiced misleading advertising.

Over the summer, a zoo located in another Chinese province tried to pass off a large, fluffy Tibetan mastiff as an African lion, a mongrel dog as a Timber wolf, a white fox as a leopard, and large sewer rats and sea cucumbers as snakes. For starters, since when do lions bark?