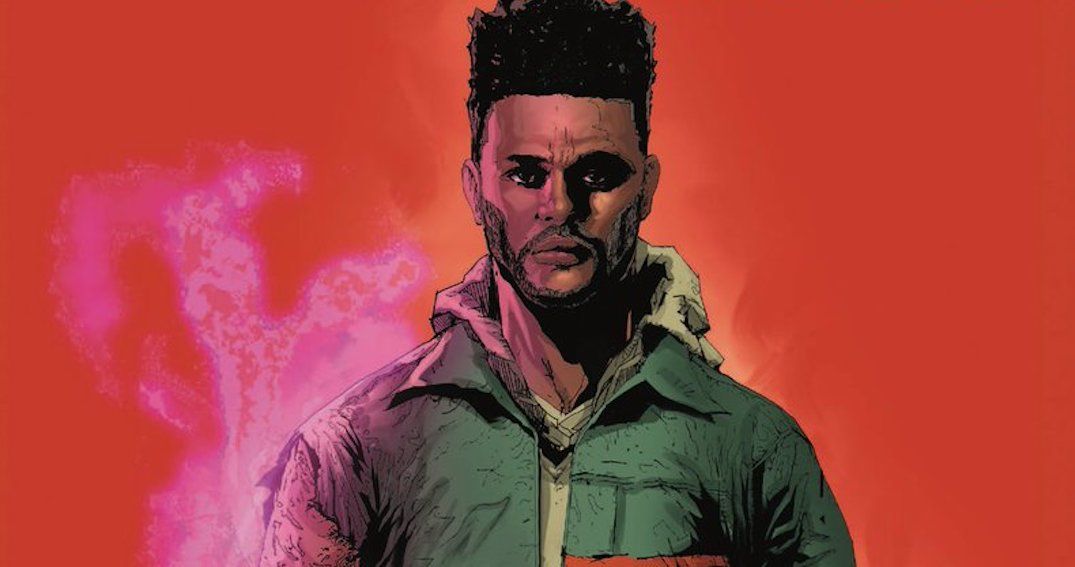 The global sensation, whose real name is Abel Tesfaye, initially teased the release on his social media last month.

And over the weekend at New York’s Comic Con, Tesfaye attended the event and officially announced that he’s working with Marvel on the comic book, STARBOY. Those familiar with Tesfaye know that Starboy is the title of The Weeknd’s third album, which was released in September 2016.

While promoting his album last year, the new comic book hero foreshadowed the release of STARBOY.

“Starboy is the next chapter in this chronicle, this saga,” Tesfaye said in an interview with Zane Lowe. “I guess this is the fourth chapter. He’s a character that we created. It’s so funny, we want to create a comic out of him as well.”

The new comic book featuring this Toronto hero is set to be released in 2018.