There’s an overwhelming amount of apps out there (approximately 1.3 million for Android users and 1.2 million in Apple’s app store with around 75 billion downloads and 300 million views a week), but how do you know which ones to download? Which ones are worth paying for? How to differentiate between Google and Apple maps? Airbnb or Hotel Tonight? Tinder or Bumble? We’re in search of answering these questions and each week we’ll be bringing you our weekly app pick.

Gravatron is a new app straight out of Vancouver that’s perfect for the adrenaline seeking adventure junkies out there. Created and designed by former pro bikers (and coincidentally tech buffs) Richie Schley and Martin Schüller, the duo released the app at their launch party at HootSuite on December 11. 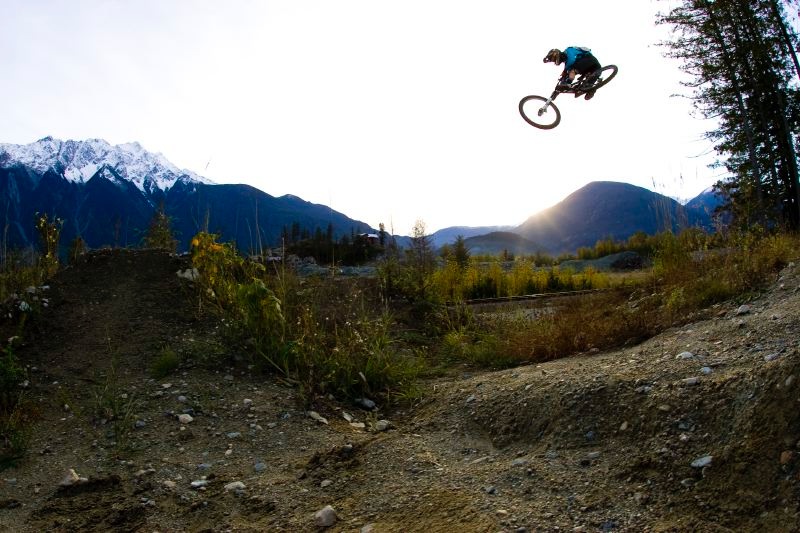 Inspired by the perilous double black diamond bike trail in Pemberton, Gravatron lives up to it’s name with impressive features that Schüller dubs as “fun statistics.” Think: speed, airtime and other metrics that will fulfill your dreams of dare-devilry/general badassery. The component of the app that makes it stand out from similar sports apps, like Recon or Trace, is the algorithm reader tracking airtime that measures if you’re jumping, or alternatively, failing. 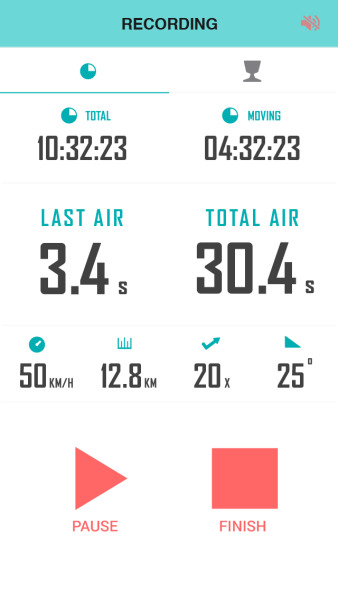 The GPS installation tracks your speed, distance, descent and elevation. Airtime tracks takeoff speed, jumps and, of course, airtime [insert “I Believe I Can Fly” here]. Lastly, the maps and analytics portion allows users to update their rides to the web companion and track their app stats on the web. 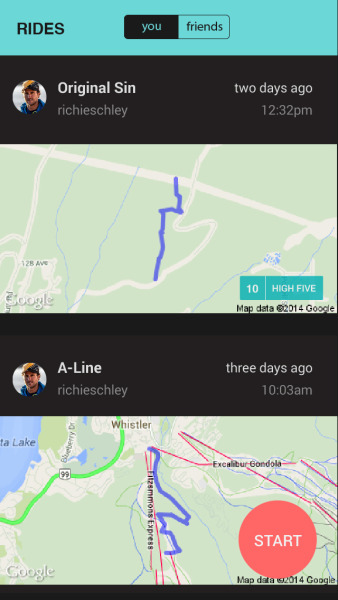 Why you should download it: Instant gratification with instant audio feedback. Arguably the coolest feature of the app, this allows riders to immediately hear the results of their run or airtime. The Gravatron team believes that the auditory feedback that their app provides is a powerful yet underutilized feature of technology nowadays.

“The instant audio feedback lets you know how much your airtime was immediately after you land a jump. Audio has yet to be properly harnessed for sports tracking apps and we want to use it for some interesting features in the future,” said Gravatron’s product and marketing specialist Abdallah El Chami.

Newly launched for the winter ski/snowboard season, the only catch is the last few bugs Schüller and his team are working out to ensure the smoothest ride possible.

Notable mention: Mountain safety. Gravatron has big ideas for the future, such as integrating with wearable tech products, and using their data to contribute to mountain safety at resorts. Although it’s too early in the game, the objective is that users would be able to upload their live runs, trails, and maps to to inform fellow riders of the gnarly mountain section they just shredded or warn of potential hazards on runs.