This is one of those apps that to the untrained eye can seem overwhelming. You open the app and a blank page stares back at you; you’re faced with blank-page syndrome. But bear with us because it gets better. So much better.

What initially seems daunting about Evernote is exactly what makes it such a great app: flexibility. It’s a place to store virtually anything and everything you can imagine from thoughts, notes, lists, reminders, photos, meetings and more. All one needs to do is cater the app to the experience they’re looking for. 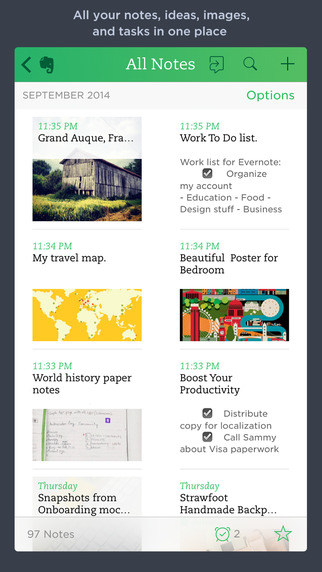 Evernote’s clean, simple interface paves the way for the apps functionality. A true modern day app, the web app feature allows users to stay connected with their Evernote account. To those new to the app or those who have yet to harness the power of Evernote: start simple by creating and customizing Notebooks. Memories, meetings, travel, quotes, numbers, etc; you name it, you can create it. 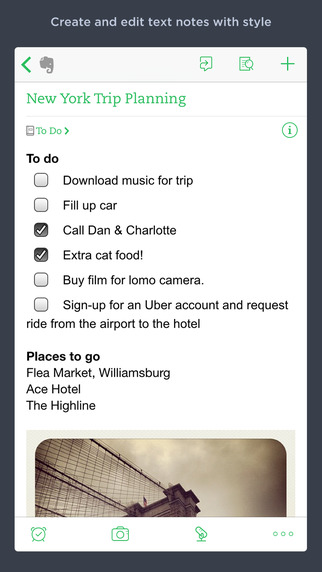 Evernote brings an element of organization to even the most disorganized people. It’s like creating a personalized virtual library of your brain. The excellent search feature allows users to easily recall the easily forgotten. For example, use the automatic geo-tag feature by turning location services on and you’ll never forget that great café or where you saw that perfect gift for that special someone. For those in a rush, the automatic geo-tag serves as a powerful tool in memory recall without having to give it a second thought (until you need to) and is a defining feature that makes the app stand out. 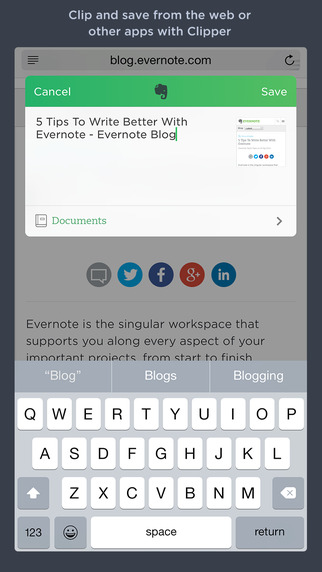 Professionals (realistically, everyone should have this app): However, the Work Chat feature of the app brings instant messaging into the fold, a key feature for collaboration and quick, easy communicating. Evernote provides a modern workspace, which unifies a place where you can work, communicate, collaborate, read, and research. A contemporary workplace to maximize productivity- anybody else feeling transported back to their University library? 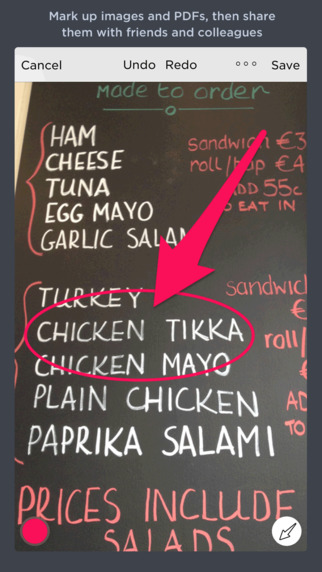 This is for all my fellow writers out there. Author and chief Business Insider correspondent, Nicholas Carlson, used Evernote as a primary tool to write his 93,000-word book. In six weeks. Read the full story here. 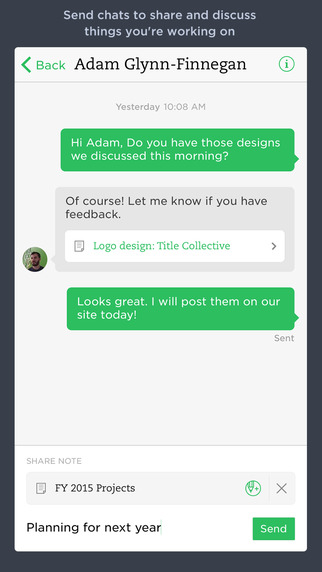