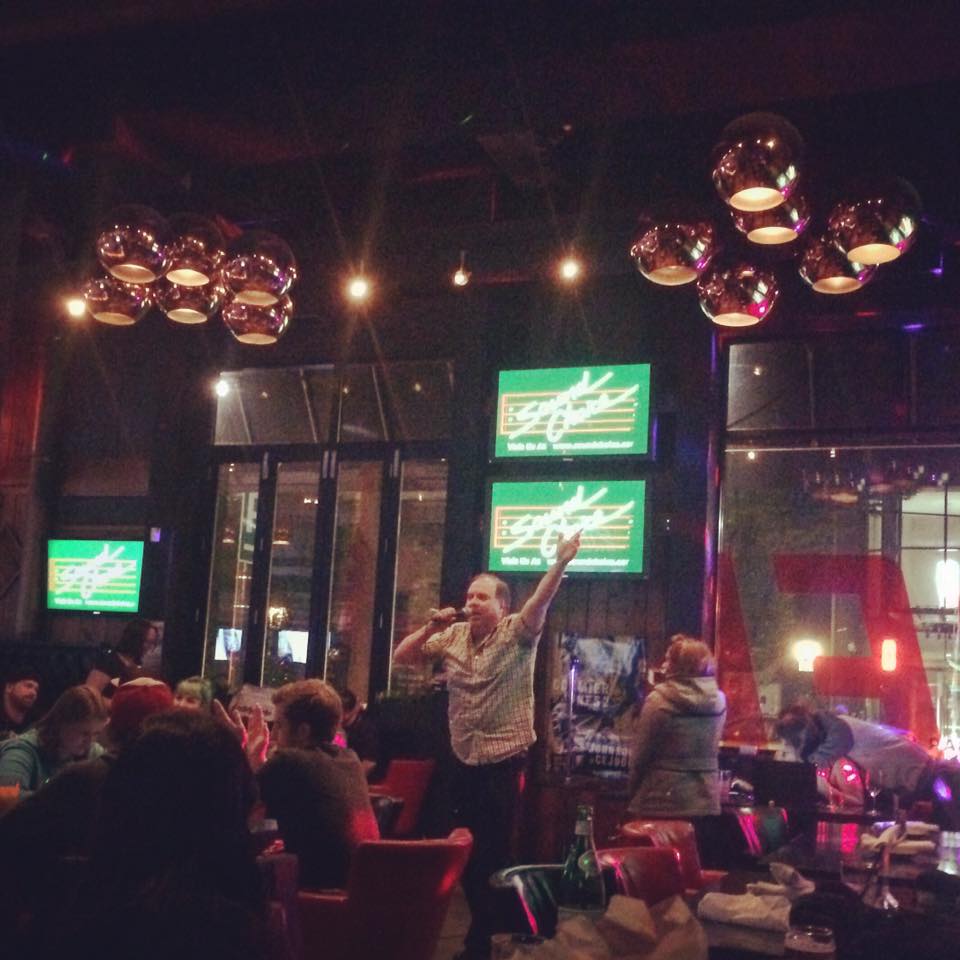 Are you stumped on what to do or where to go with your freshly unwrapped boyfriend or girlfriend this weekend?

Since the weather in Vancouver is constantly swinging and shifting its moods, it is sometimes difficult to think of an awesome date idea that doesn’t involve you or your date potentially getting soggy and pruney.

This weekend, why not take he or she to the movie that has been buzzing loudly around the city over these past couple of weeks? No, it’s not a cheesy romance film that will have you giggling and gagging for 45 minutes down the street afterwards. It is a highly anticipated black comedy, which has been impressively snatching up awards throughout movie festivals internationally (including being nominated for Canada’s Top Ten at TIFF), and will guarantee you and your date a “…bloody good time.” 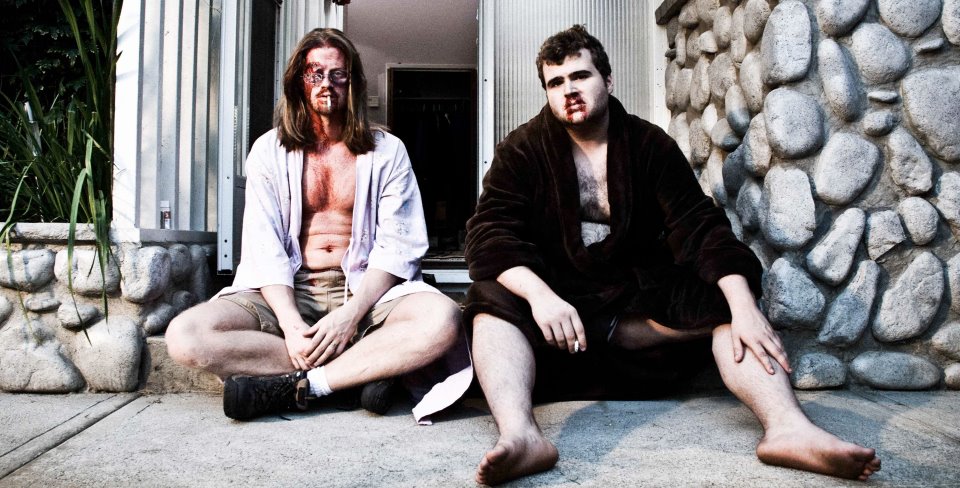 Just to clarify this movie, while the film is unrated at the moment, it would probably be best categorized with an R Rating. So if you are  particularly sensitive, don’t say we didn’t warn you!

WHAT: True Hype Productions will host an exclusive screening of their film, “Mon Ami” for Vancouver audiences at Empire Theatres – Granville 7. $10.00/ticket (includes access to the after party at Subeez in Yaletown)

Teddy and Cal, two former best friends, generate a plan to kidnap their boss’ daughter from where they work, ‘Hal’s Hardware’. As Teddy and Cal relentlessly try to execute their “get-rich-quick” plan, almost immediately their plan falls apart and they must scramble to try to fix the situation and repair their friendship.

“Mon Ami”, made by True Hype Productions Inc, is an independent film made for next to no money, thanks to the hard work and stick-to-it-iveness of a bunch of young film makers. This is not a very new story, but what has been produced as a result is. Mon Ami straddles genres, flies in the face of convention and is definitely something that very few audience members have seen before. A perfect microcosm of the film would be that it has recently won the award for Best Feature – Length Comedy at the Atlanta Horror Film Festival. It has been accepted and lauded at festivals like the Fantastia Festival in Montreal (well known for it’s off-the-wall genre picks), but also at the Friar’s Club Comedy Film Festival in New York (the Friar’s Club is best known for it’s celebrity roasts, among other things). It’s a film that has trouble fitting into a mould, but is compelling and engaging nonetheless. In a modern world where a high percentage of films these days seem to be based on adaptations, remakes, and sequels, “Mon Ami” treads new ground and offers up something truly original.