This week, the Seattle Seahawks will pay a visit to their divisional rival, the San Francisco 49ers. Both teams are sitting at 2-4, and looking to get over the hump.

Two years ago, when these teams faced each other in the 2013 NFC Championship, it would have been a bold prediction to state that they would be sitting at 2-4 a couple of seasons later. After that game, cornerback Richard Sherman infamously ranted and called former 49ers receiver Michael Crabtree “mediocre.” But this season, the play of neither team has been even worthy of that adjective. 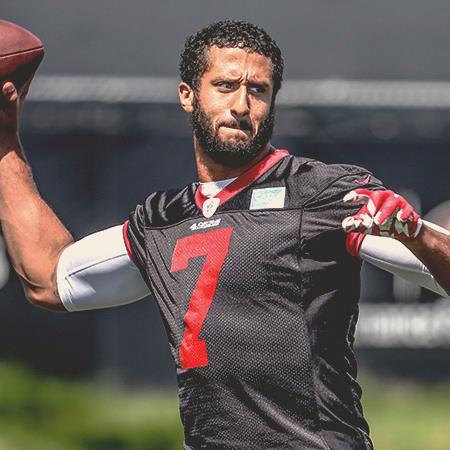 The 49ers saw an overhaul of their roster over the summer. They had four key players retire in Patrick Willis, Michael Borland, Anthony Davis, and Justin Smith. They also cut ties with troubled defensive standout Aldon Smith, and let running back Frank Gore and receiver Michael Crabtree walk out and test the waters in agency. Lastly, they lost their coach Jim Harbaugh.

With a new coach, new defence, new running back, and new receivers, no one gave the Niners a chance. However, no one knew just how bad it would really be.

After winning the season opener against Minnesota, the following two games saw the Niners get decimated by the Steelers and Cardinals. The game against the Cardinals was as nightmarish as a game can get for a quarterback and Kaepernick was criticized for his mechanical regression from when he first entered the league.

Kaepernick’s struggles continued against the Green Bay Packers, where he was told by linebacker Clay Matthews that “he ain’t Russell Wilson.” Kaep bounced back in a loss to the Giants, where he threw for 262 yards and a pair of touchdowns, leaning on veteran receiver Anquan Boldin. This past Sunday, the Niners played Baltimore, where Kaepernick continued his bounce-back against a shaky Baltimore secondary, throwing for an impressive 340 yards and two scores. 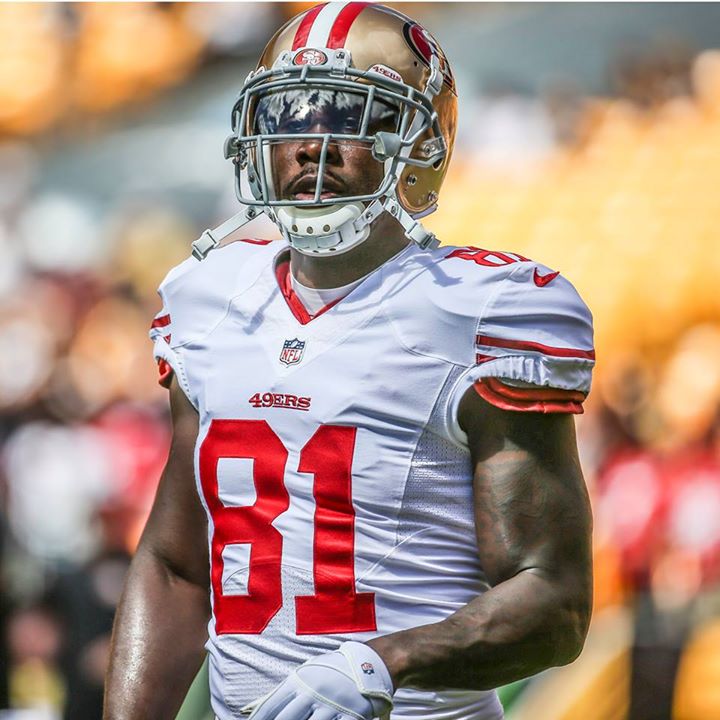 Despite the issues that the Seahawks secondary has faced with closing games in the past couple of weeks, this will not be an easy ride for Kaepernick. The Legion of Boom will test him, while the defensive front brings the heat. The Hawks secondary will have to be on their game, however, as Kaepernick seems to be finding his groove. 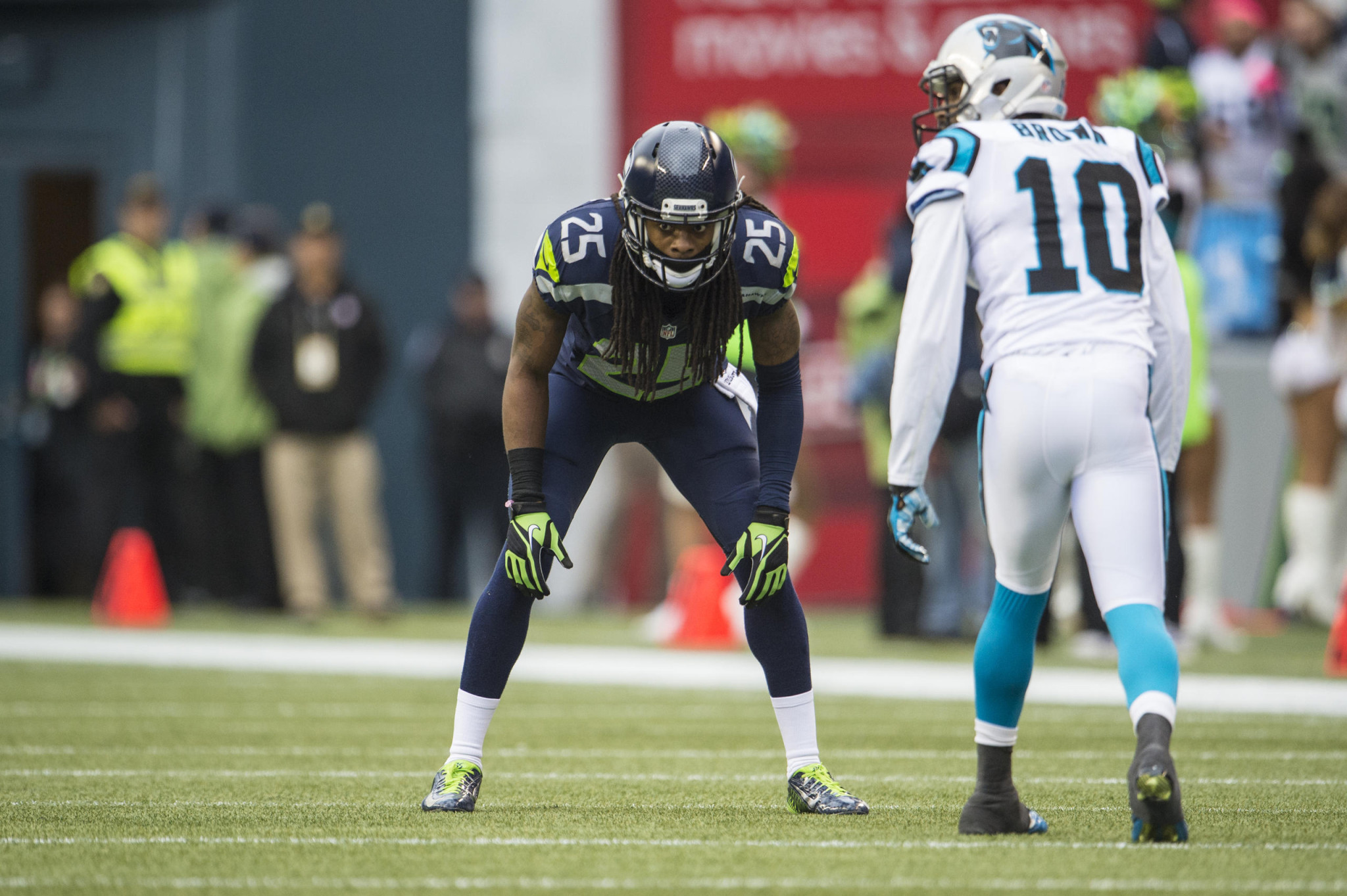 On the other side, quarterback Russell Wilson has had to work with a collapsing pocket, as he has been facing consistent pressure from defences. In the past three weeks combined, Wilson has been sacked 12 times. Wilson’s stats have not taken a huge dip, but he is taking big hits even though he is still extending plays with his feet, and giving the Hawks a chance to win.

Tight end Jimmy Graham should play a huge role against a terrible San Francisco secondary. The chemistry between Wilson and Graham is improving, and should give the Hawks a huge boost against the Niners. 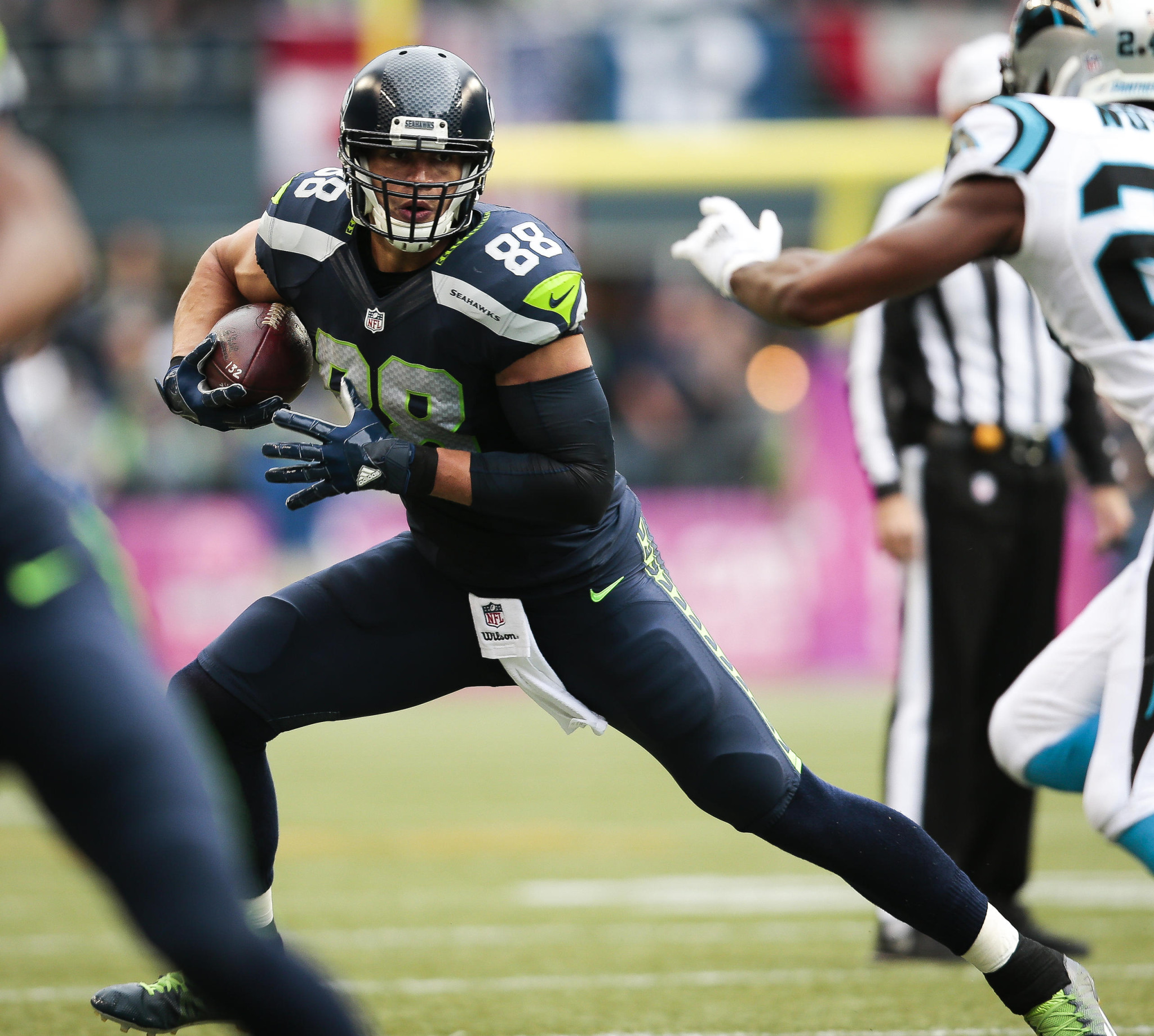 Neither team has been great at stopping the run this season, but both have ran the ball well; however Seattle has been better in all aspects. A healthy Marshawn Lynch will look to batter a 49ers run defence, along with some help from rookie Thomas Rawls. Niners running back Carlos Hyde is battling a foot injury, but should also be a factor in this game. Hyde started the season with a monster game, but has since tapered off. 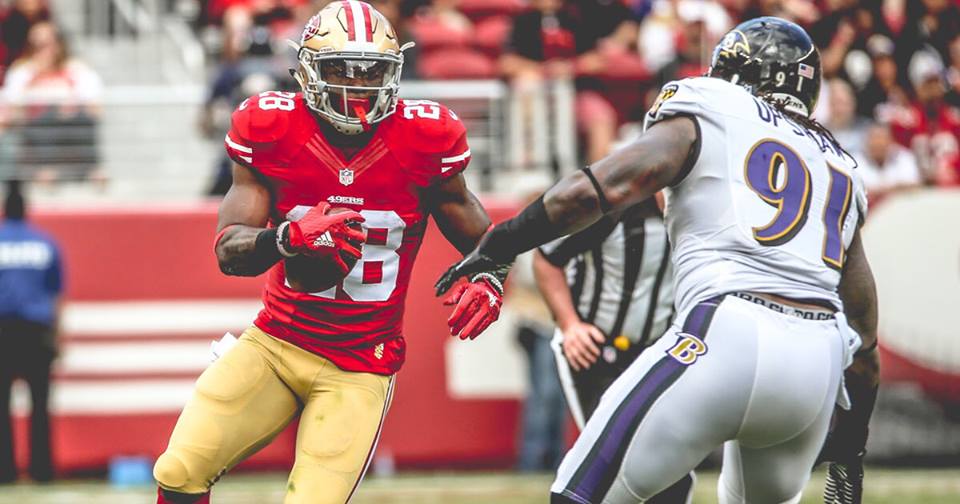 In other news, on Tuesday, running back Fred Jackson was involved in a single car accident, crashing his 2016 Chevrolet Corvette into a stop sign. Preliminary reports stated that Jackson was involved in a drag race with Marshawn Lynch; however, reports later came out to refute this claim. Jackson left the scene uninjured. NFL insider Jason La Canfora posted the following:

Jackson pulled out of the team facility a little fast – not uncommon – and there is a very tight turn he misjudged. That's it…