For the second week in a row, the Seattle Seahawks (2-3) will face an undefeated team. This week, they will host Cam Newton and the Carolina Panthers (4-0).

Is it time to hit the panic button in Seattle? The Seahawks currently sit at 2-3, but haven’t exactly been as dominant as we remember them being. However, if you look back to the 2014 season, the Hawks started the season 3-3, and still found their way into the Super Bowl. So there’s hope yet.

The Seahawks certainly haven’t been routed yet, and have been in some very close and entertaining contests this season. However, there have been some common hindering factors in each of the games they’ve lost.

The departure of centre Max Unger, who was the anchor of the offensive line, appears to be playing a major factor in the Seahawks’ lack of success thus far. In the past two games, quarterback Russell Wilson has been sacked eight times. It’s common for mobile quarterbacks to be sacked this often, but Wilson is constantly being hit clean in the pocket. 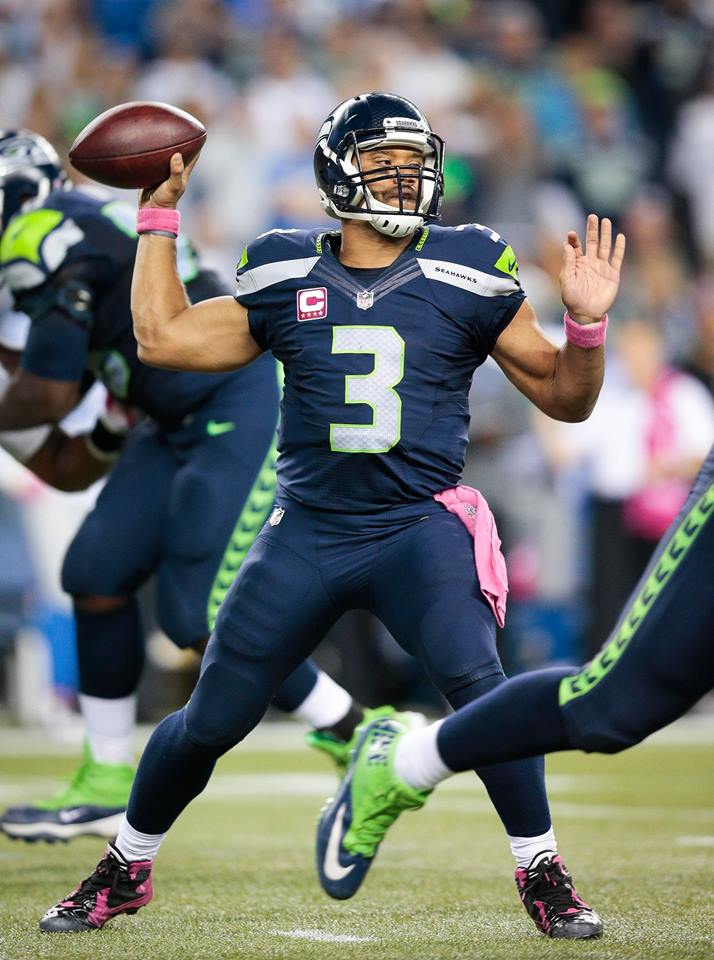 The departure of defensive coordinator Dan Quinn could also be playing a factor in the Hawks’ troubles. Last week, the Bengals threw for more than 300 yards against the so-called Legion of Boom as Seattle was unable to hold their 17 point lead and ultimately lost the game. That’s despite ranking 7th in the league against the pass, those stats include the games against Chicago and Detroit, who are having rough seasons. 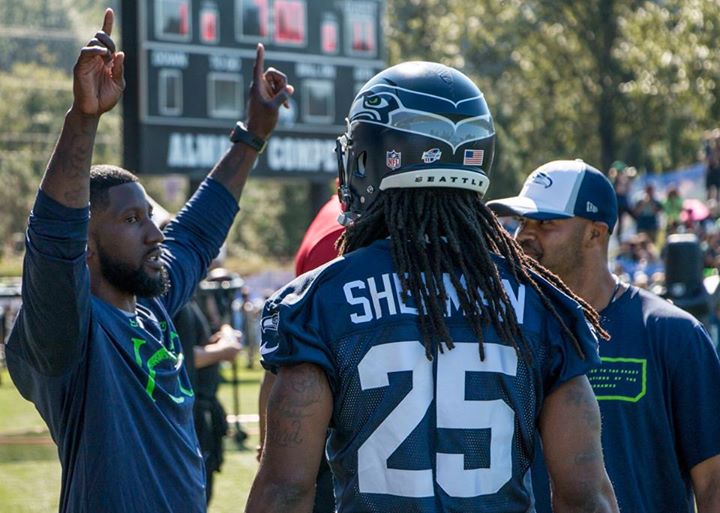 The playmakers on offence have been pulling their weight; however, the Hawks have not found a way to adequately work tight end Jimmy Graham into their game plans. Graham is not known for his blocking skills; he is known for his elite speed, size, and catching skills. Seattle needs to figure out a way to work one of the league’s most dangerous weapons into their offence. 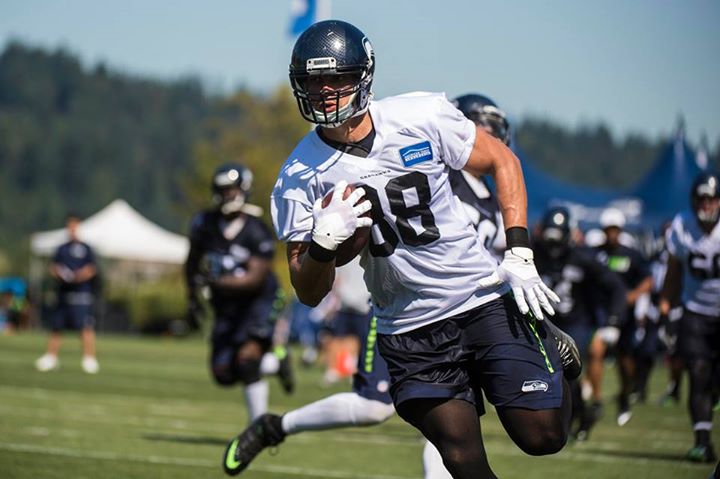 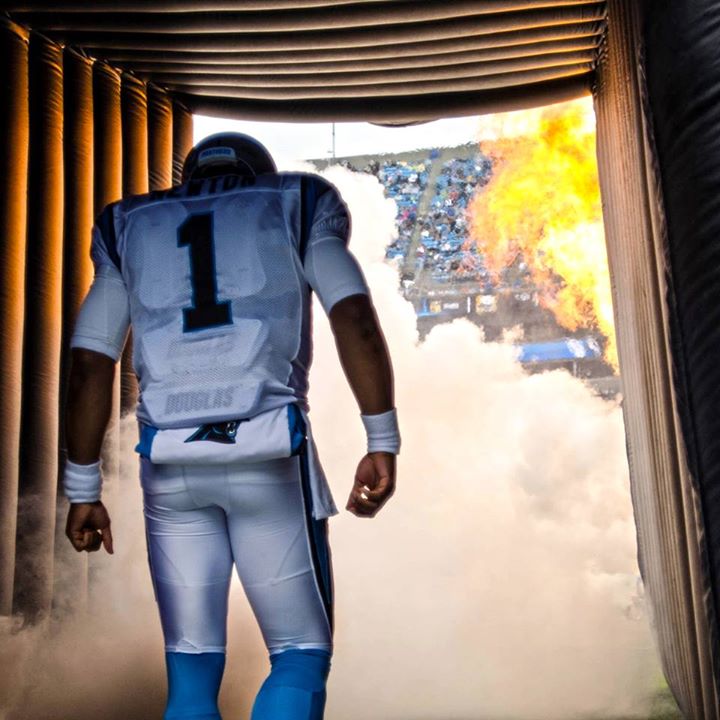 It will be a rematch of last season’s divisional playoff match, a match which Seattle won 31-17. Despite the disparity between the successes of the two teams over the past few years, these two outfits are very similarly built. Both teams feature a mobile quarterback who came out of the read-option movement, both teams feature a run-first offence, and both teams have stout defences.

Cam Newton’s Panthers have had some injury problems to contend with this year after losing star receiver Kelvin Benjamin before the season even started. The Panthers have been trying to fill the void that he has left behind, but it’s not always easy to fill a 6’5″ void. Veteran receiver Jerricho Cotchery was the next domino to fall, but should be back in the lineup this week. In their absence, Ted Ginn Jr. has stepped up and made some plays. 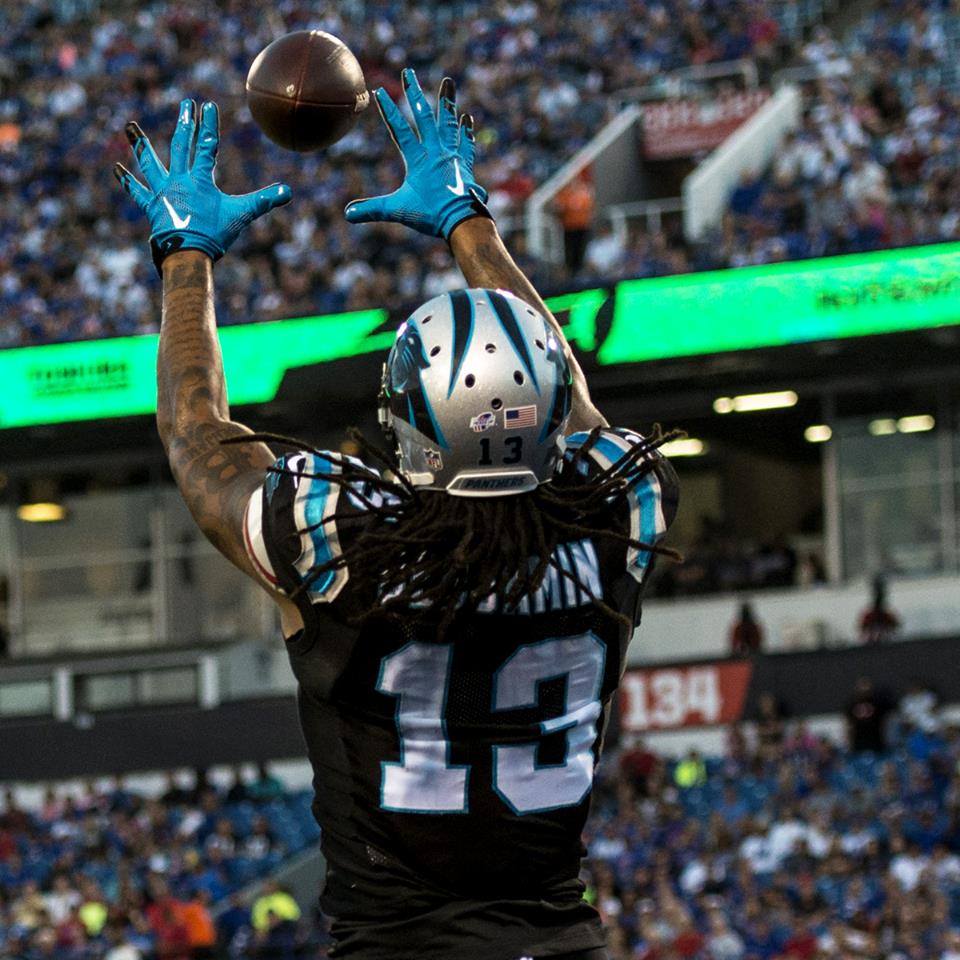 The Hawks secondary should not have their hands full, but the rest of the defence will, as Cam Newton has racked up yardage on the ground this season. The leader has been a menace for opposing teams, and it’s imperative that Seattle shut him down if they want to win this game. Aside from Cam’s fancy footwork, they will have to watch out for Washington’s own Jonathan Stewart, who is contributing to the run game. 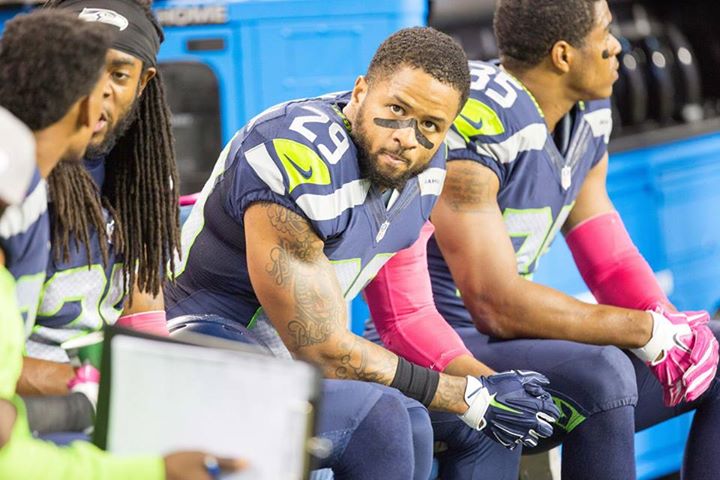 The big news, of course, is that after missing the last two games, Seattle running back Marshawn Lynch will be back in the fold for Sunday’s tilt. He will be returning to face a rock solid Carolina defence, who will have linebacker Luke Kuechly back after missing three games due to a concussion. Thomas Rawles was superb for the Hawks while Lynch was resting, and will more than likely remain a part of the game plan. 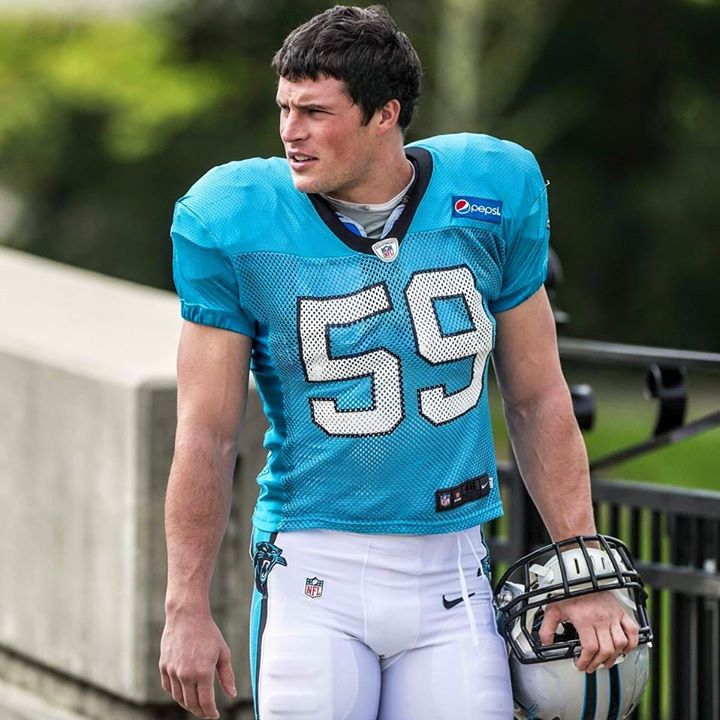 Seattle’s pass game has not been their strong point in recent years, but with an elite pass catcher like Jimmy Graham, it should be much better than it is. The offensive line needs to buy their quarterback some time to throw, as the pass protection has been brutal for Wilson. On the other side of the ball is the NFC Defensive Player of the Month, cornerback Josh Norman, who is being dubbed ‘East Coast Richard Sherman.’ Last year’s breakout corner has been lights-out for the Panthers, and the Seahawks will want to be careful when throwing in his direction, as he already has a league best four interceptions, with two returned for touchdowns.