The Seattle Seahawks host the winless Detroit Lions tonight in the NFL’s solo Monday Night Football showdown. Seattle, coming off of a win against the Chicago Bears, will look to reach .500 for the season.

After a tough pair of losses against the Rams and the Packers, the Hawks bounced back last week against the Bears. Although, Chicago was down quarterback Jay Cutler and receiver Alshon Jeffrey, Seattle used this opportunity to get back into a rhythm.

Quarterback Russell Wilson and tight end Jimmy Graham were on the same page for the first time this season. With safety Kam Chancellor back in the lineup, the defence looked to be in sync. The rushing game also looked much better, but with an unfamiliar face in the backfield. Rookie running back Thomas Rawls made an impact, with Marshawn Lynch on the bench. This week, Lynch will stay on the bench, as he recovers from a hamstring injury.

For the second consecutive week, the Seahawks will face a winless opponent; however, this winless team will have all of its stars playing. The Hawks will host Calvin Johnson and the Detroit Lions.

The Seahawks defence will look to pick apart quarterback Matthew Stafford, as they will have little difficulty stopping running backs Ameer Abdullah, Joique Bell, and Theo Riddick. Aside from a couple flashy runs by Abdullah, the Lions’ rush game has been non-existent. The Seattle rushing defence looked good in bottling up Chicago’s Matt Forte, but has been not been great thus far.

Matthew Stafford, who is far removed from his 41 touchdown 2011 season, has had difficulties this year, as he has thrown as many interceptions as touchdowns (5). With Chancellor back in the lineup, the pass defence looked strong against Chicago. In reality, they played against an inexperienced quarterback, and no star receivers. The Lions passing game, with receivers Calvin Johnson and former Seahawk Golden Tate, is potent enough to test the Hawks. 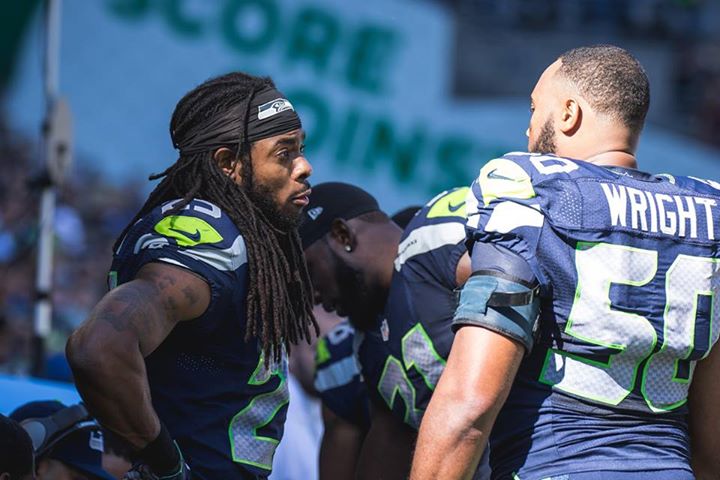 Tate, who was drafted by Seattle, played for the Seahawks for four seasons, from 2010 to 2014. After winning a Super Bowl with the Hawks, Tate left for bigger money in Detroit. In Detroit, especially in the absence of Calvin Johnson, Tate was able to show the league what he is made of. Last year, in his first year in Detroit, Tate had a career year, exploding for 1331 yards, and 4 touchdowns.

As the Seahawks will be without star running back Marshawn Lynch, Thomas Rawls and Fred Jackson will shoulder the load. Rawls will more than likely play ahead of Jackson, and will be able to find gaps against the Lions defence. 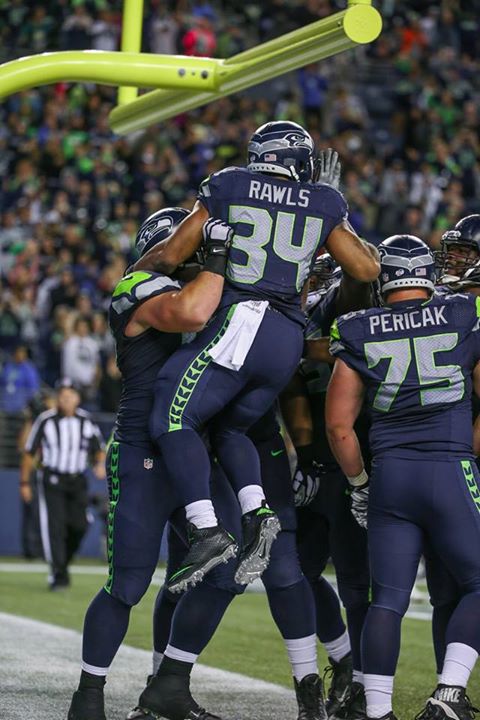 The Lions have not been good at defending against the passing game; however, Seattle has had difficulty finding yards through the air. Graham was able to get open and contribute against Chicago, which was an encouraging sign for Hawks fans. Wilson and receiver Jermaine Kearse have had good chemistry this season, and they should have no problem continuing their connection against the Detroit secondary.

The Lions will provide Seattle with a tougher test than they had last week, but it will be interesting to see how the Hawks adjust to life without Lynch for a week.