After dropping their first two games, the winless Seahawks will host the injury-plagued Chicago Bears in their home opener on Sunday.

Following a two week holdout, the leader of the Seahawks defence, Kam Chancellor, will make his return to the Seahawks, which was reported Wednesday to Stephen A. Smith of ESPN:

Here's what Kam Chancellor texted Stephen A. Smith: "Ima go help my teammates that are understanding of my… http://t.co/QYdNoyWZCq

According to Smith, Chancellor had seen his teammates struggle enough, and could not live with himself if his team failed as a result of his holdout. He alluded to a promise that he made with Marshawn Lynch two years ago, and stated that they “started a mission.”

Chancellor, who forfeited $267,647 in salary as a result of his holdout, may suit up for Sunday’s showdown with the Bears, however, as he has been away from the team for an extended period, it remains to be seen whether he will be ready for the game.

As a couple of his teammates have stated, Chancellor’s presence has been missed. Safety Earl Thomas spoke about Chancellor’s effect on his mental game, and how he brings a presence to the team. Michael Bennett offered a similar opinion, speaking on the leadership that Chancellor brings. 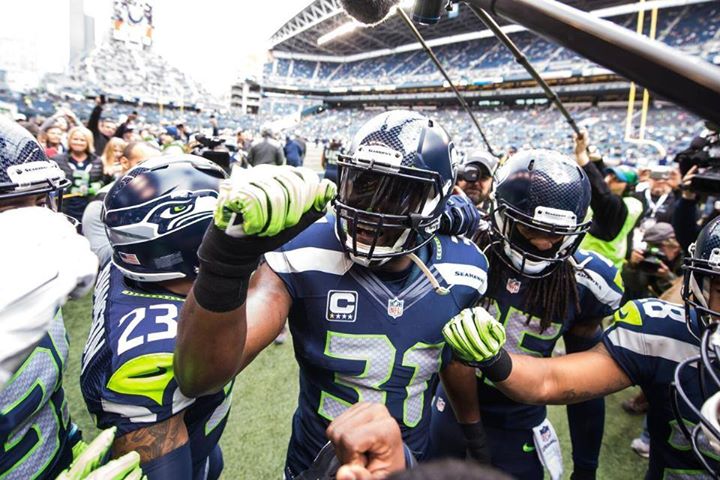 The Seahawks are looking for their first win of the season against a struggling Bears team. Seattle is coming off a pair of exciting games against St. Louis and Green Bay, whereas Chicago is coming off of a tough loss against Green Bay, and a beating at the hands of Arizona.

The Seahawks have been struggling in areas that have been anchoring this team in recent years. The running game has been sluggish, as Marshawn Lynch (pictured below in a Kam Chancellor jersey) is having a slow start. However, Lynch can only do so much, as the offensive line has struggled through the first two games. The loss of Max Unger is becoming apparent. Chicago has been good against the run, thus far, so the offensive line will have to be better. 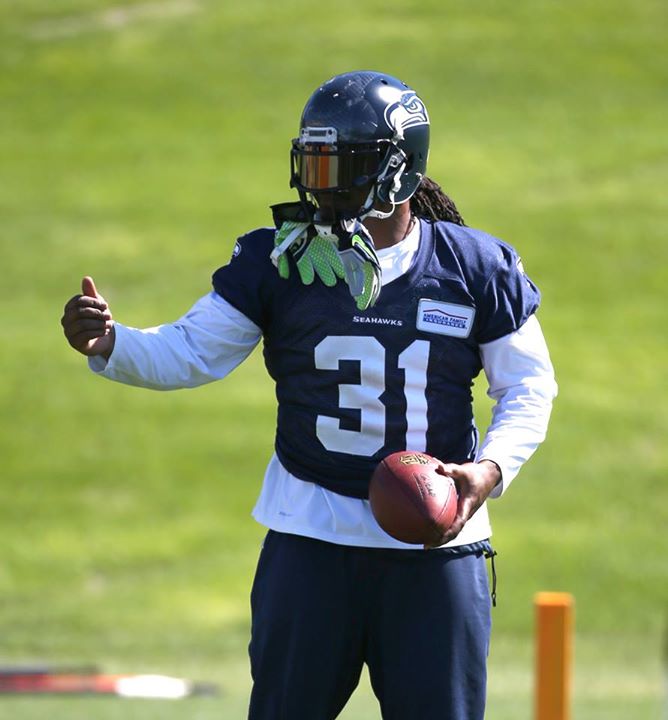 The man that the Seahawks traded Unger for, superstar tight end Jimmy Graham, is not quite fitting into Seattle’s offence. Graham has the capabilities to elevate this offence, and put points on the board.

Chicago’s pass defence has been atrocious this far, so look for Graham and other Seattle receivers to have big games, as quarterback Russell Wilson will look to make it rain at CenturyLink Field.

Whether or not Chancellor is back, it will be a tough day at the office for the boys from Chicago. It is very likely that starting quarterback Jay Cutler will be out for this game. In his place will be Jimmy Clausen, who has played in just 18 games over the span of five years in the league.

In addition, the Bears will again be missing star receiver Alshon Jeffery, who is nursing a hamstring injury. Receivers Eddie Royal and Marquess Wilson, who are also injured, will start the game. 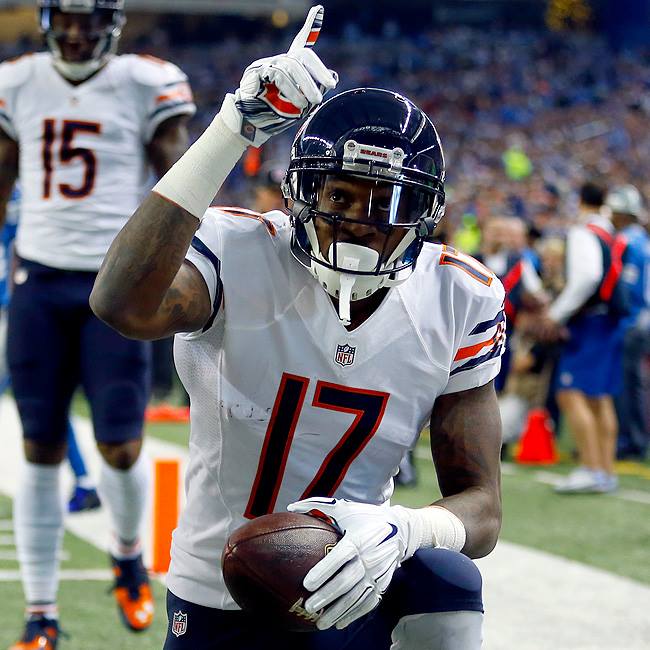 The Seattle defence, who have struggled in the absence of Chancellor, especially with the deep ball, will have a chance to work on their communication and cohesiveness against a team that is missing two of its stars in the passing game. As a result, they will be able to focus on shutting down Bears running back Matt Forte, who is off to a good start on the season. If Chancellor is back in the lineup for Sunday, this will be much easier, as he is a great boost to the run defence, which has not been great this season. 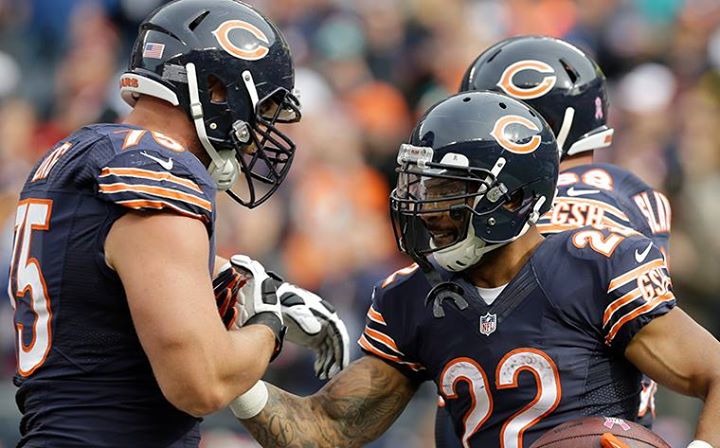 Seattle will look to exploit a poor Chicago secondary, and take advantage of the injuries to Cutler and Jeffery. The Seattle secondary will prey on an inexperienced Jimmy Clausen, and attempt to force turnovers all game.