There are now more marijuana dispensaries in Vancouver than there are Tim Hortons – and some of them, at least, are here for the foreseeable future.

In a Policy Health Report dated April 21, 2015, it was recommended to Vancouver City Council that retail Marijuana Dealers be regulated to a new standard. This report was fittingly published the day after April 20, or 420, the date of Vancouver’s largest cannabis-focused demonstration.

This year, 420 attracted 20,000 people to the steps of the Vancouver Art Gallery for an open market of paraphernalia, clothing and cannabis in its many forms. From brownies to shatter, rosy eyeballs and mellow vibes rippled through Vancouver’s downtown core.

The Vancouver City Council Report recommends a host of new obligations for dispensaries including a hefty $30,000 licensing fee. Some Twitter pundits speculate that this alone could be enough to axe two-thirds of the existing outlets. Zoning restrictions, setbacks and background checks also appear to be imminent realities for pot-slinging storefronts.

Edibles are also on the chopping block, with all food products except oil for cooking being excluded. No obligatory lab testing for purity or potency appear to be included in the regulations at this time, in stark contrast to Health Canada’s recall-intensive MMPR program. What dispensaries will rise to the occasion, and who will go up in smoke? 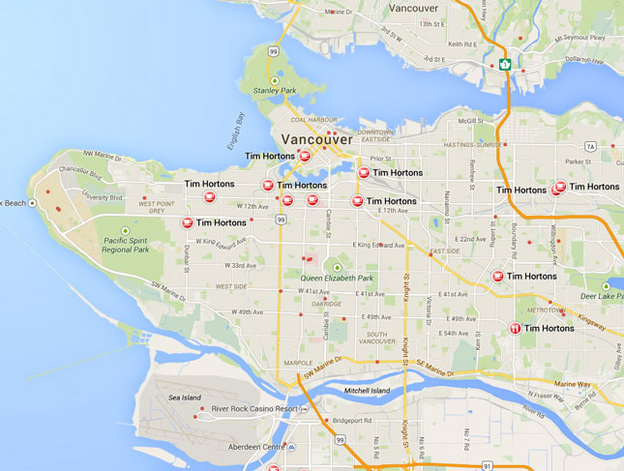 *There are 35 Tim Hortons, as per the Yellow Pages 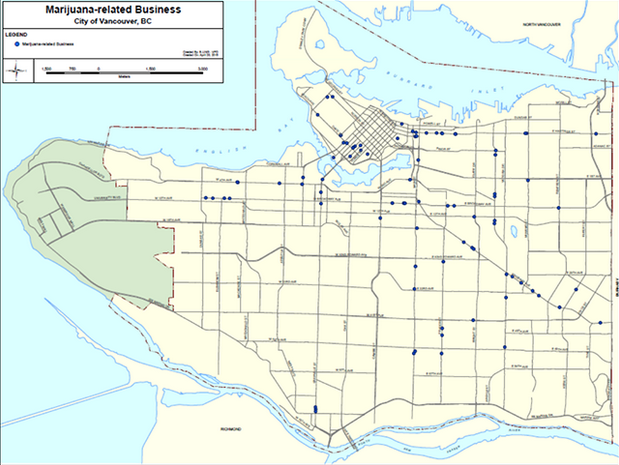 There are at least double the amount of marijuana dispensaries than there are Tim Hortons locations in Vancouver.

Dan is a Partner at Tantalus Labs, a cultivator of sungrown medical cannabis located in Vancouver. Tantalus was founded in 2012, and operates North America’s first cannabis tailored industrial greenhouse, designed and implemented by their specialized team of Ph.D. level Biologists, Engineers, and Agriculturalists. They have been called “The Tesla of Cannabis” by Shafin Diamond, BC Angel Investor of the Year (2014).