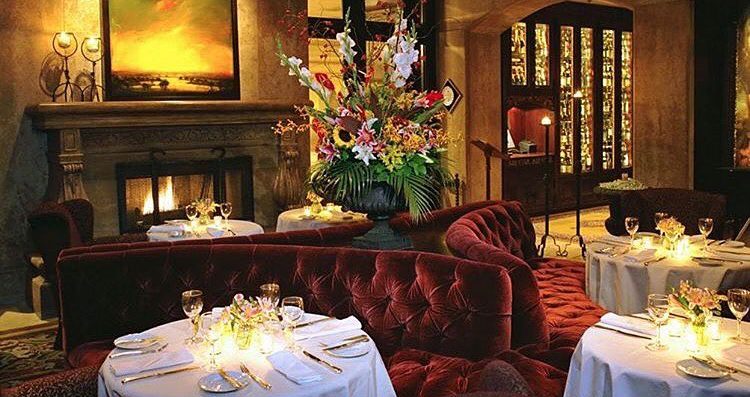 Sparkling ocean, impossibly beautiful mountains, clean air – there are many reasons to visit Vancouver, but now we can say we boast the best hotels in the country.

American publication Travel + Leisure has named the luxurious Wedgewood Hotel as their top pick for city hotels in Canada. The hotel took the top honour based on reader votes, scoring an average of 93.8 out of 100 points.

The magazine says the “clubby restaurant” and spa that features sea salt and wild-lavender scrubs propelled the Wedgewood to the top from fifth place last year.

“Whatever magic the family-owned hotel conjured to ascend from last year’s fifth-place spot, it’s clearly more of a “home away from home” than a place to sleep,” reads Travel + Leisure’s description of the hotel. “Some have spent decades enjoying the pleasures and diversions of this Canadian classic.”

And, no doubt about it, this hotel is fancy as frig. 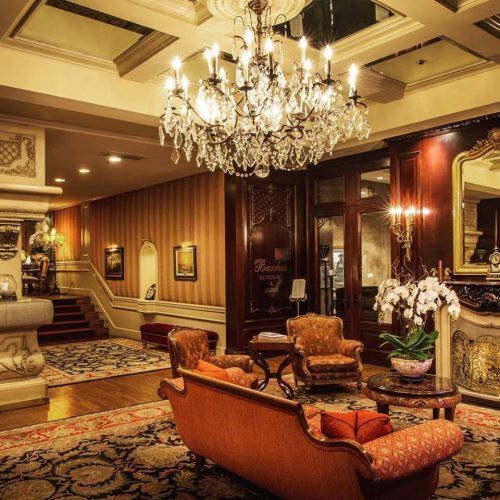 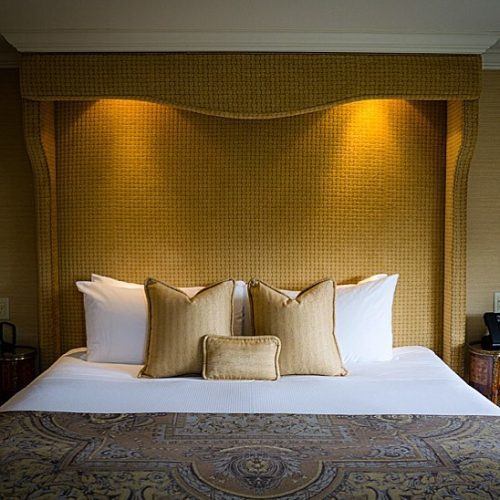 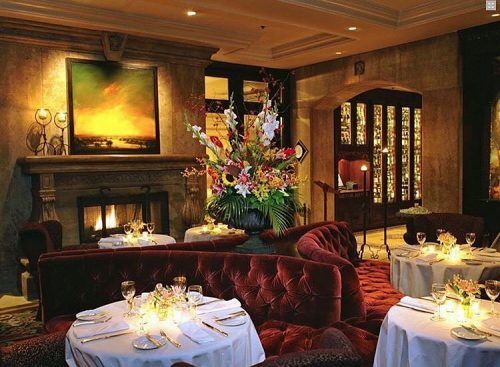 The Wedgewood isn’t the only local hotel to receive a top honour by Travel + Leisure; in fact, five of the top 10 hotels in Canada are right here in Vancouver. Taking second place is the Rosewood Hotel Georgia, fifth is the Shangri-La, the Fairmont Pacific Rim comes in ninth, and the Loden Hotel rounds out the list at number 10.