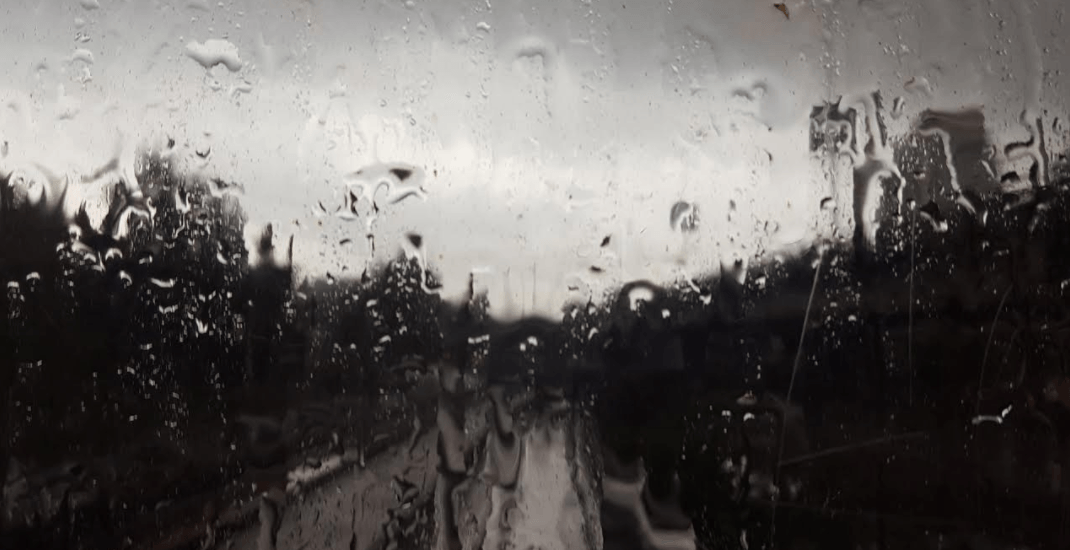 It rains a lot in Vancouver. So when Environment Canada feels the need to issue a rainfall warning for the region, you know we’re in for something really special.

Such was the case on Monday morning.

The federal weather agency said that over central BC, a system will slowly move southward today spreading a “significant amount of rainfall” over parts of the South Coast.

So just how much rain is “significant?” According to this warning, 50 to 70 mm.

Okay, that’s quite a bit.

And while rain is forecast to stick around all week, the warning will, thankfully, not last as long.

“Rain will taper off on Tuesday as the front moves eastward,” continued the weather statement.

The warning extends from West Vancouver to Maple Ridge and all points in between.