Today WE Day kicked off in Vancouver, celebrating and empowering youth to contribute to global initiatives. Rogers Arena was packed with over 20,000 students and educators from 700 schools to celebrate the contributions young people have made to the world around us over the past year.

On top of celebrating youth achievements through charitable organizations, most notably Free the Children started by WE Day co-founder Craig Kielburger, there was also a star-studded line-up of presenters and performers that included:

Inspiring speakers took the stage, including Hamza Ahmad, founder of How to be a Bully, a campaign that tries to stomp out bullying in schools by allowing bullies to express their behaviours in a safe environment, away from potential victims.

And and exciting initiative related to WE Day called #CallForChange features Francesco Yates, an up-and-coming singer, singing his newest hit “Call.” Ten dollars will be donated by TELUS to Free the Children every time the music video for the initiative is shared.

But the real stars of the show were the young people making a major difference in the lives of citizens around the world – and in our own backyard. Vancity Buzz caught up with grade 11 student ambassador Karene Luu to talk about the differences she’s making in her own community of Abbotsford and globally.

Q: Can you tell me about a couple of the initiatives you’re involved with?

A: Within my school’s Key Club, we are involved in a fundraiser for the Syrian refugees through Red Cross. What we’ve been doing is we’ve been planning to make a Halloween bake sale – it’ll be our fourth annual Halloween bake sale – and this year it’s going to the Red Cross. We’re also doing a coin drive, so instead of asking for candy for Halloween, we’ll ask for spare change which will also go to the Red Cross. We’re going to do a bottle drive in the new year, too. We really want to help the homeless youth in Abbotsford, so we’ve been collecting jeans for Teens for Jeans, as that’s a necessity that many youth ask for.

Q: How long have you been involved with Free the Children?

A: I’ve known about Free the Children since fifth grade, but I really got involved with them starting in late ninth grade. I got in contact with an educational coordinator and I got the support from my school, my teachers, and my friends to start making a difference.

Q: Why is it important to help out in your own backyard?

A: It’s so incredibly important, since this is where we’ve grown up, where I’ve grown up, where my peers have and it’s where they are now. To see that we have problems in the world is something we see every day on the news, but we tend to ignore what’s happening locally – things such as Indigenous women’s rights – there are many Indigenous women who are missing or murdered and we’d really like to highlight that and give awareness because that’s something that many Canadians still don’t know about. For every murdered or missing Indigenous woman, we write her name on a paper red dress and hang it in the school to commemorate their life.

Q: Was there a moment in your life where you decided you needed to get involved and help out in the community?

A: I think it was when I started putting myself away from “us versus them” – like they say at WE Day. I was watching the news during the Japanese tsunami and it really put it in perspective for me when I was hearing the victim’s stories and how their lives were completely lost and shattered and the impact of it – that really affected me. What if I was in that situation? So that was a moment for me that was really thought provoking that I’m really grateful for.

Q: What do your parents think of you getting involved in these initiatives?

A: My parents complain about how they have to drive me everywhere and such, but at the same time, since I’m an only child, what can you do? I find that my parents saw that I was passionate, and if they weren’t willing to support my passion, then that would be more difficult for them than anything, because I’m not going to stop being passionate for anybody.

Q: What are your goals for the future?

A: I still have a lot ahead of me and I can’t really predict the future, but I’d love to continue with Free the Children and I’d love to continue with helping others. I’ve been taking lifeguarding courses through Red Cross, so I’d like to become a lifeguard and then go to university to study sciences. I’m very passionate about biomedical engineering. My dream is to design prosthetics to help amputees and help them regain movement, and well as people who have undergone paralysis to give them the chance to move again. It would just be really hard to imagine what life would be like if I didn’t have all my nerves and functions. 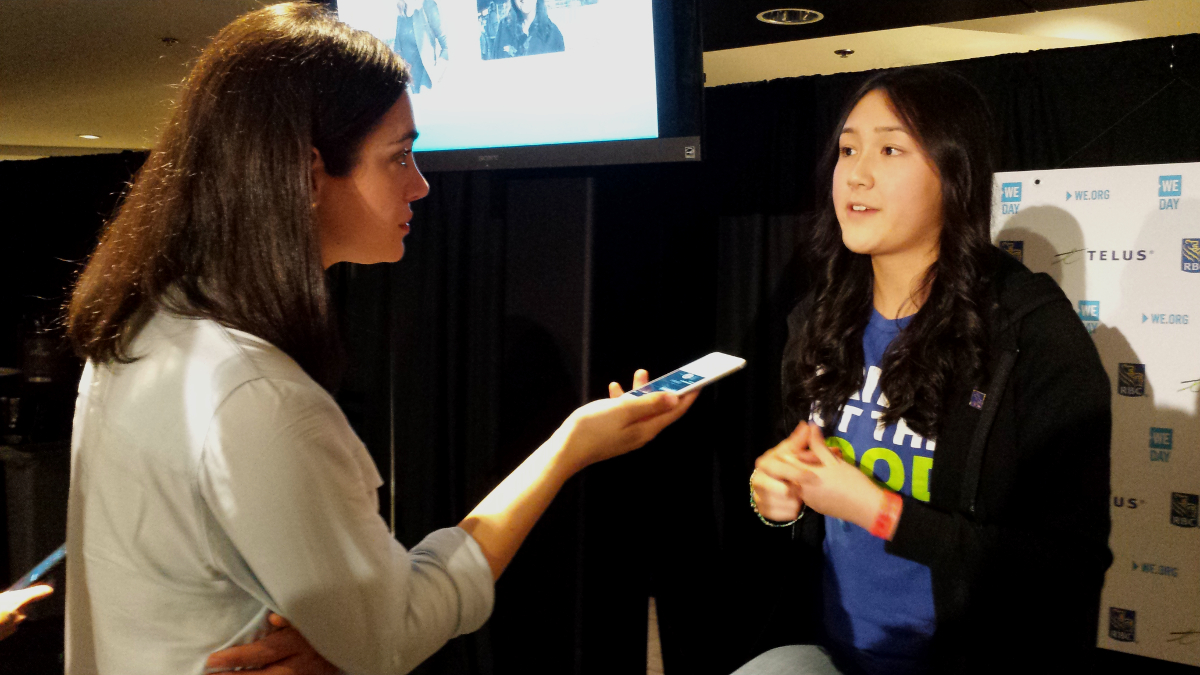 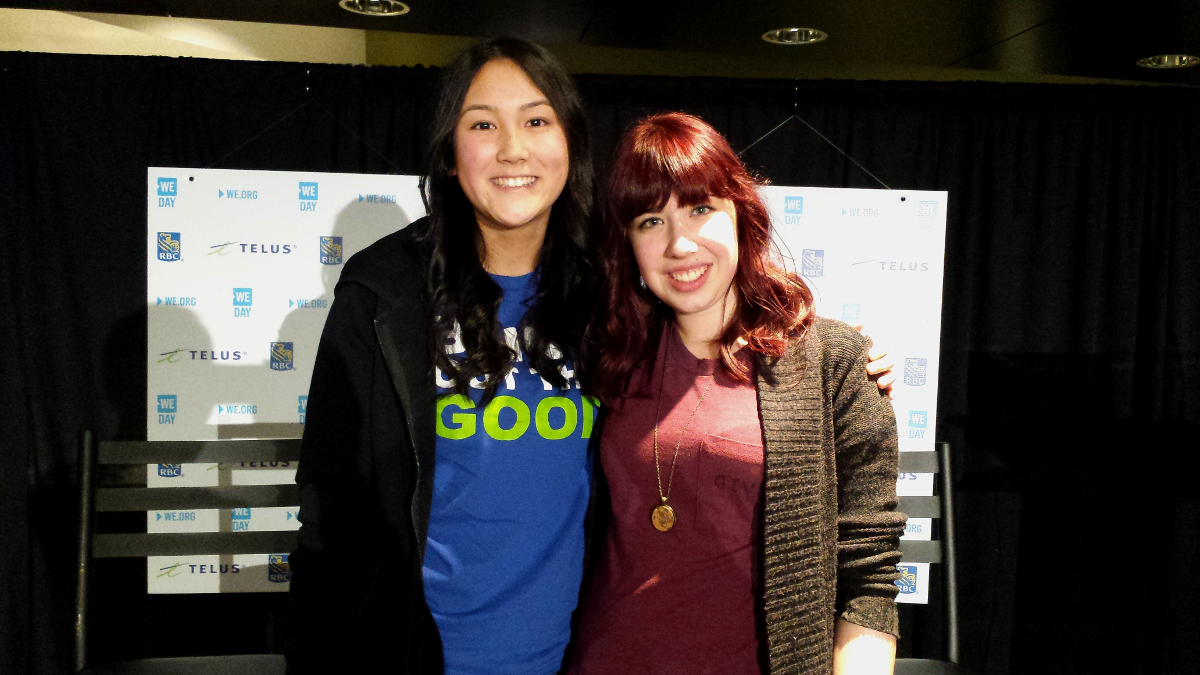