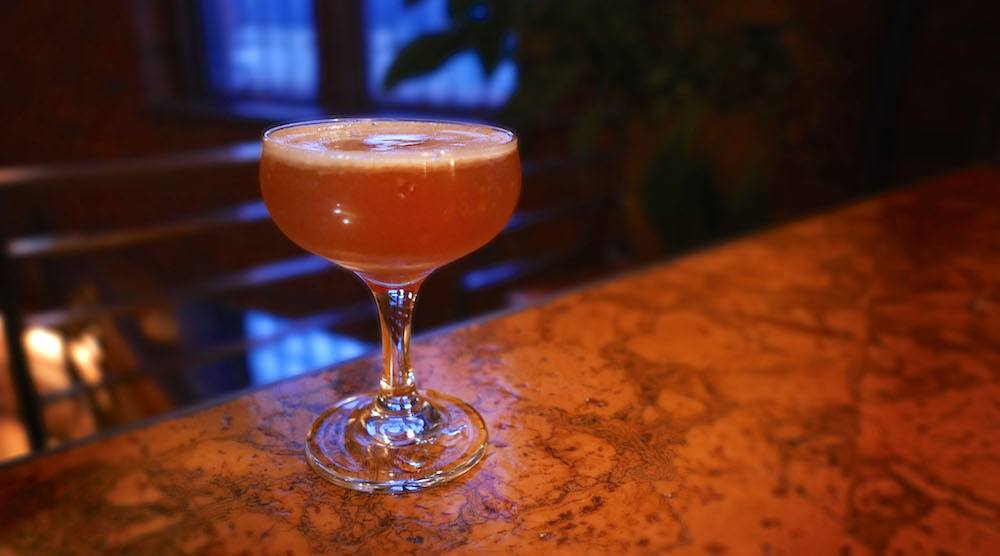 Most people take the power of social media for granted until they are involved in a situation that turns something like a double tap on Instagram into a meet and greet in real life. Now I’m not talking a potential marital situation, although this may be the case for some, but more about an opportunity to connect with people from the other side of our planet. Two worlds collided over the long weekend as Vancity Buzz had the opportunity to sit down with Jamie Green, founder of One Night Stand, and Lisa Smith, his fiancé and brand manager. 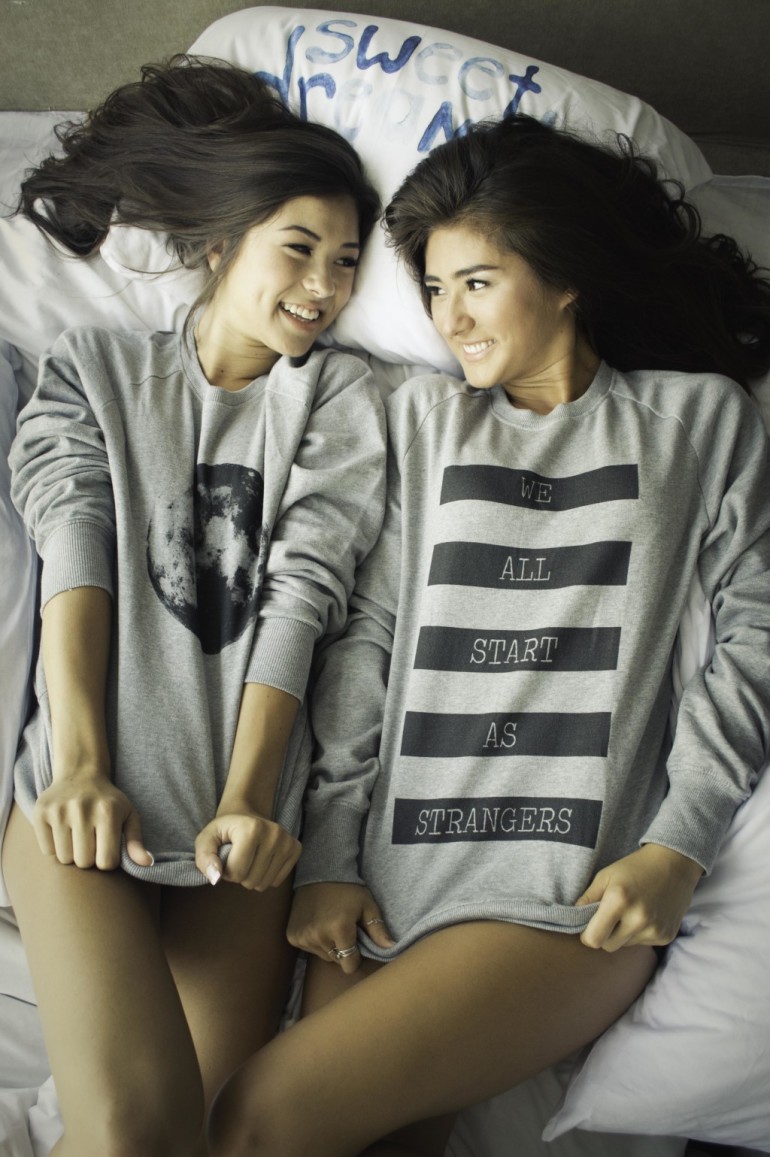 One Night Stand is a profit-for-purpose organization based out of Australia focusing on “keeping sleep off the streets. When you’re sleeping rough you are essentially having a whole bunch of one night stands just moving from couch-to-couch and alley-to-alley.” They sell supporter products from which the profit of each item goes toward projects helping homeless and at-risk youth.  Committed to staying community based, the brand emphasizes its use of organic products you can “sleep in, sleep on, and strip off.”  ONS partners with community owned banks so that every decision they make is “based on doing good”. Jamie admits that, “people may be offended [by the name] but it creates conversation and that’s what we’re about — getting people to talk.  It’s a brand to us.” 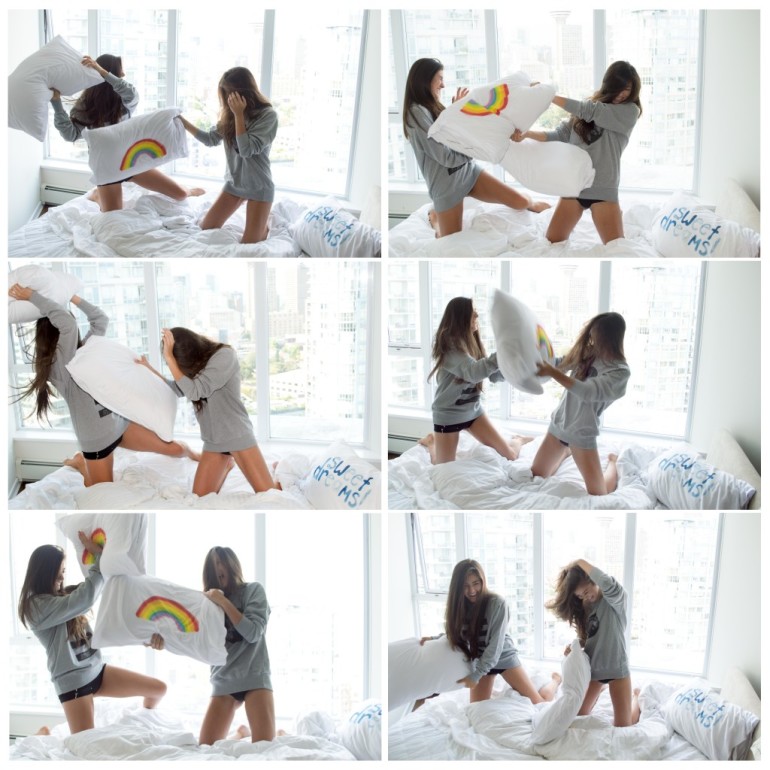 After a year of searching for a charity to fund that fit with ONS’s mission, they partnered with Open Family in Australia. One Night Stand wanted to choose a solid charity that had a good background so that they were “investing into something better”.  It is a really hard cycle to break out for anyone living on the streets. Jamie is looking for ONS to partner up with professionals that are on the ground and doing well with their charity to circumvent the red tape government funding puts around its guidelines for charities. 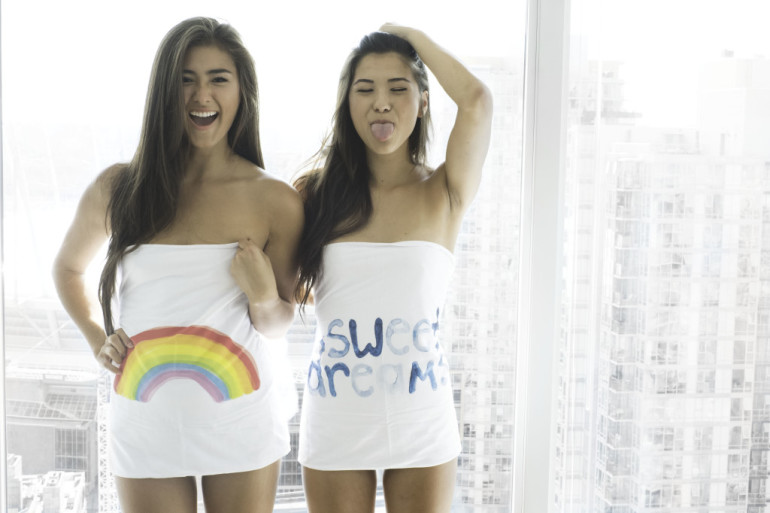 Currently in the beginning stages of their business construction, ONS has yet to officially launch.  They have already received tremendous media support in Australia from magazine write-ups to shout-outs by popular social media girls like Caitlyn Patterson, the go-to model for the Australian brand Saboskirt.  With their official launch occurring at the end of the year, Jamie is hoping for an overwhelming response from the community  so that One Night Stand can take their product range to another level. ONS would love to see their products in General Pants, which is the Australian equivalent to Urban Outfitters.  They are interested in bringing their movement to Vancouver and the US in hopes of contributing to projects worldwide. 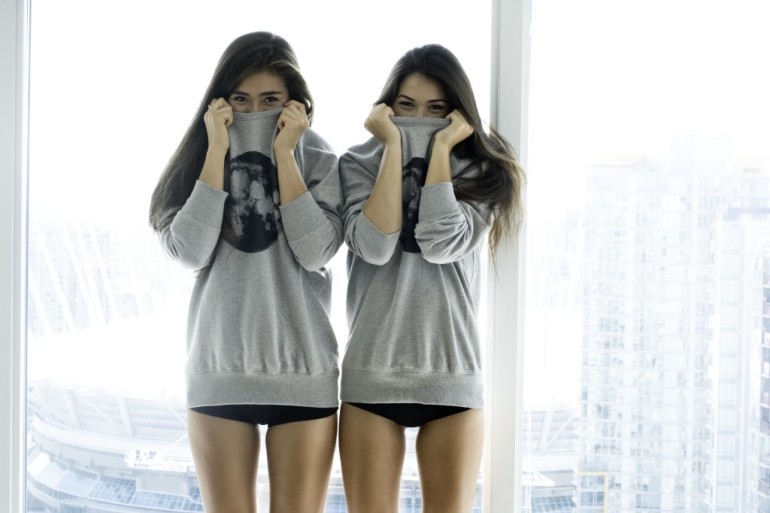 Eventually the goal is to have each community’s purchases specifically helping those in that community.  Their product range would go from products such as t-shirts, pillow slips, and “sloppy joes” (their term for crew neck sweaters, not the meat sandwich).  Jamie is more than aware that people just don’t have deeper pockets to donate from these days “but if you can wrap buying stuff with doing good it would be a new way of people thinking about charities” and hopefully influential enough that people start seeing ways they can change the world.  Imagine having a brand so powerful and how much you could change with that power”. 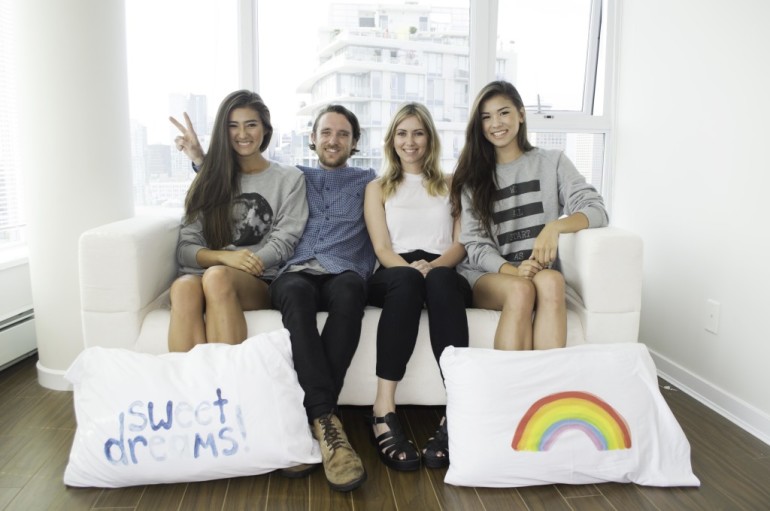 Follow One Night Stand’s journey as their venture continues to grow in Australia and further makes its way to our side of the world.

For those interested in stocking their products or supporting their cause visit:  onenightstandsleepwear.com