Canadians are getting smarter these days about their personal finances, and with the rise of financial technology companies like Grouplend, they have new options to combat their dissatisfaction with Canadian banks.

A recent study from J.D. Power once again highlighted that Canadians are becoming increasingly frustrated and unsatisfied with their banks and rising fees. At the same time, the banks are recording record profits.

With these new options, it’s no wonder Canadians are looking for alternatives to keep their hard earned money. As the banks get craftier at finding ways to implement new fees, Canadians can no longer afford to be shortsighted when it comes to disappearing money.

Here are a few ways the banks are stealing your money:

For the privilege of using your own money, banks are charging up to $30 for a monthly fee to use a chequing account. Keep in mind, the banks are already making a profit on your money by taking your deposits and loaning them out to other people at higher interest rates. 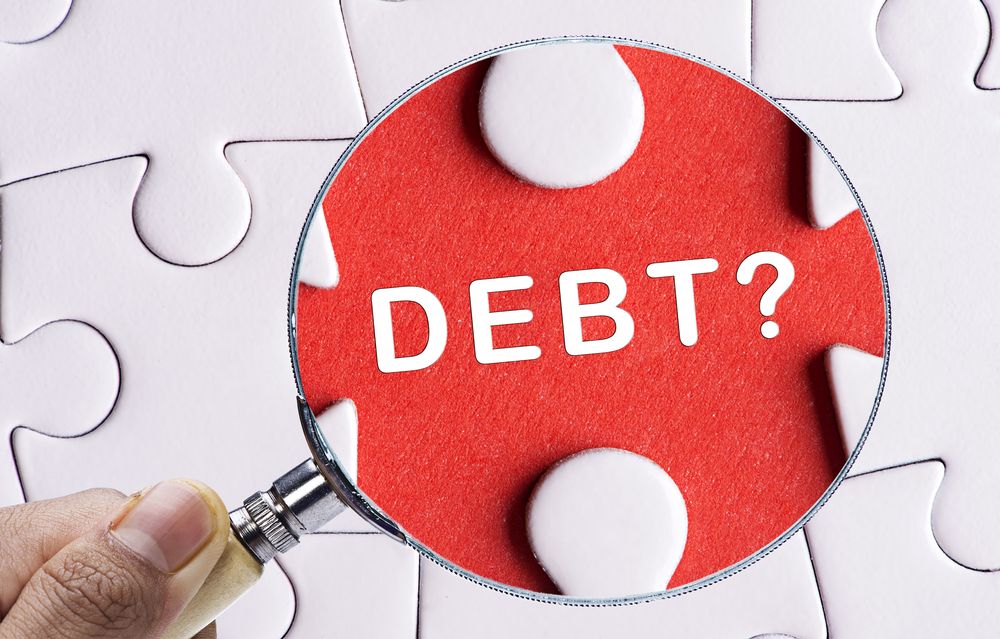 Don’t even think of using your overdraft protection. Take a Toronto Dominion Bank overdraft pay-as-you-go account for instance – it can be up to five dollars per day, plus 21 per cent on the balance of your account.

Think these dollars don’t add up? Think again. TD Bank made $1.8-billion in revenue in 2012 from service charges. Setting up overdraft protection is another product that gets put towards each bank tellers’ sales revenue, just like lines of credit, credit cards, and many other products the bank is trying to sell you.

Speaking of paying to use your own hard earned money, try taking out some cash next time you’re at a Canucks game. Each time there’s a new report announcing rising bank profits, thinking about all those extra ATM fees you’ve paid can be pretty upsetting.

Canada’s largest credit card companies all charge a foreign exchange transaction fee of 2.5%, on top of the exchange rate set by Visa or MasterCard. They do the same for debit cards when making a purchase at a U.S. retailer or from an ATM.

In the same recent J.D. Power study, they showed how the banks are no longer using your money to service you. They have cut costs wherever they can, taking your money from helping build a serviceable network, to servicing their shareholders dividends.

Although insurance serves a valuable role in the market, it can often be pushed at the banks to better serve the bank’s bottom line. For example, if you’re looking to insure your mortgage, look at your options outside of the bank before you take one that is pushed at the bank during the mortgage application process. 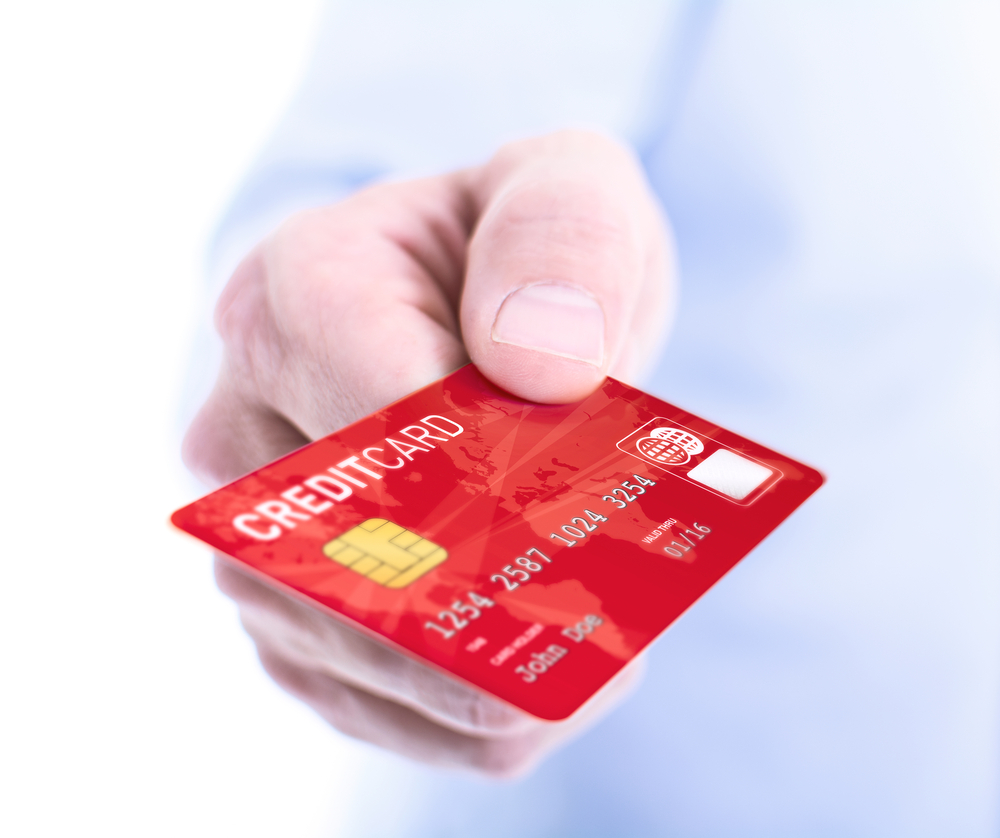 Have you ever received a notification in your online banking offering to increase your credit limit? It’s no secret at 20 per cent interest rates that credit cards are extremely lucrative for the banks. If you’re being offered an increased limit, it’s because they’re hoping with more access to credit, you may slip into carrying a credit card balance.

If you are stuck carrying credit card debt, don’t waste your money paying 20 per cent interest rates. You can pay off your credit card in minutes using Grouplend, and save thousands of dollars.