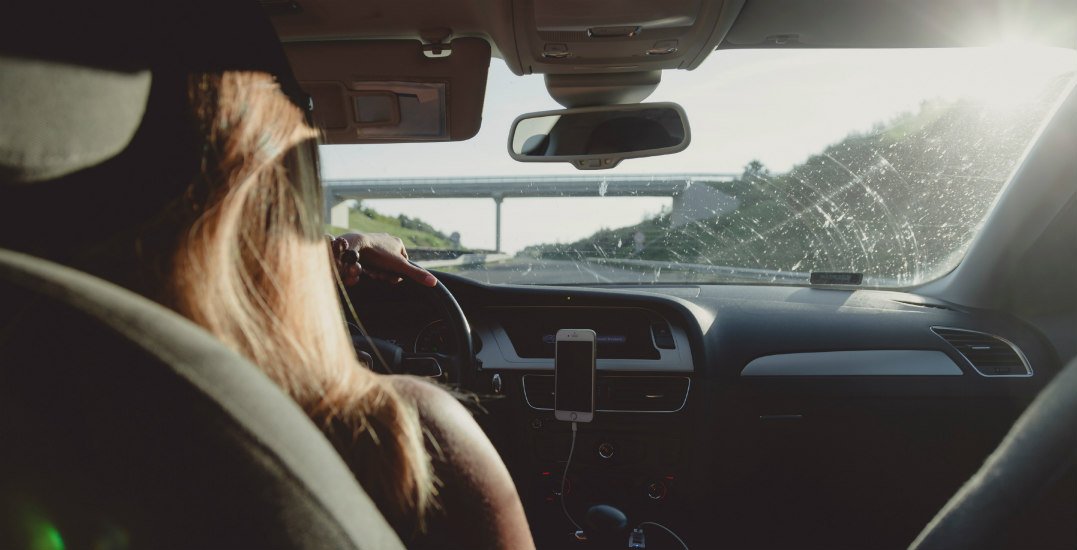 When you’re in the driver’s seat, it’s easy to think “I do this every day; I don’t need to think twice about it.” After all, if you’ve never been in an accident, you’ve gotta be doing something right. But even the most vigilant drivers have blind spots or can have a lapse in judgement. And the victims of these situations aren’t always limited to drivers and passengers.

Pedestrians are not protected in the same way as motorists which means their chances of being injured or killed in a crash are higher. And unless you actively look for pedestrians, it can be difficult to see them.

Most pedestrian crashes happen in the Lower Mainland, and approximately one in five people killed in crashes in BC are pedestrians, according to ICBC. But when do these crashes happen? Well, most crashes occur on weekdays between noon and 8 pm; the peak days are Wednesday and Thursday, and the peak time is between 3 and 6 pm.

Here are five simple things you can do to be a safer driver in BC.

Proceed with caution through intersections

Approximately 70% of casualty crashes involving pedestrians happen at intersections, as reported by ICBC. It’s crucial to focus on the road, and avoid using any hand-held electronic devices while you’re in the driver’s seat. Always be ready to yield to pedestrians, especially when turning at intersections and near transit stops. If a vehicle is stopped in front of you or in the lane next to you, they may be yielding for a pedestrian.

Don’t put all your focus on oncoming cars

Drivers tend to be more aware of other vehicles, such as oncoming traffic. Vulnerable road users, like pedestrians and cyclists, are physically smaller and don’t pose a threat to the driver’s safety, so they can go unnoticed or overlooked. Instead of only focusing on oncoming cars, stay vigilant to everything around you on the road and keep a lookout for pedestrian signs and traffic signals so you know when to slow down.

Drive within the designated speed limit

The faster you drive your car, the longer it takes to stop and the more dangerous a crash can be. Whether you’re trying to get to work on time or driving to an evening event, speeding is not worth it — it’s the leading factor in crash fatalities in BC. Give yourself extra time to get to your destination and stay within the designated speed limit.

Always check over your shoulder at intersections

When turning at intersections (left or right), it’s important that as a driver, you check over your shoulder for pedestrians crossing the street. It’s good to get into the habit of checking over your shoulder again and only once you’ve identified a safe gap in traffic, take your turn.

A lot of drivers will do an initial shoulder check but will forget to check again before they actually turn. Also, drivers have a tendency to do ‘cursory’ shoulder checks where they turn their head to check, but aren’t really looking or seeing what they need to when shoulder checking. Remember the three steps: shoulder check, ensure the area is safe, and then start your turn.

Make sure your car is set up for the season

According to ICBC, crashes with pedestrians significantly increase in fall and winter, as visibility and conditions get worse (specifically around daylight savings). Having your car winter-ready can help lower your chance of being involved in a crash.

Making sure your vehicle’s headlights and taillights are in working order will ensure you can see pedestrians in bad weather, and properly inflated tires give you better traction in case you need to stop unexpectedly.

If you live in an area where you normally expect a lot of snow, or you plan on driving specific highways, make sure you have winter tires on your vehicle. Winter tires are mandatory on many highways in BC between October 1 and March 31.

For more information on how you can do your part in sharing the road, visit ICBC now.