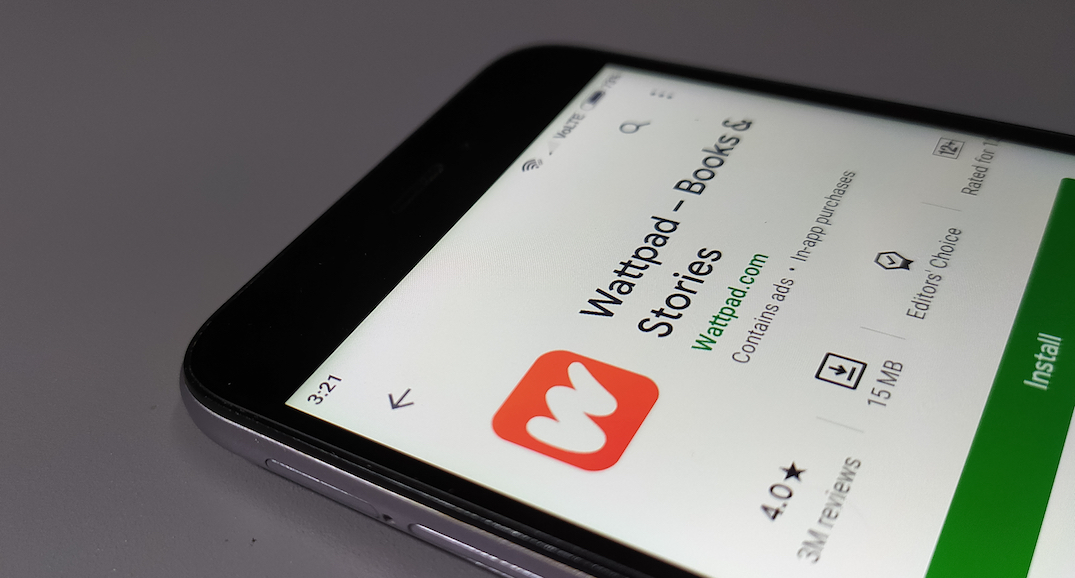 The Canadian-based storytelling company Wattpad will be acquired by South Korean internet giant Naver for $660 million.

On January 19, Wattpad announced that its board approved an agreement to be acquired by Naver, the owner of WEBTOON.

“We are excited to align Wattpad, a leading social storytelling company, with WEBTOON, a leading digital comic publisher, under the same umbrella. Together, we will help more creators make money, bringing even more new, diverse voices to screens and bookstores everywhere,” the company’s statement said.

Wattpad will use the backing of the South Korean technology giant to collaborate and create “a stronger and connected ecosystem across visual and textual storytelling content,” which will have a combined reader base of over 160 million monthly users globally.

Wattpad was founded in 2006 and is located in Toronto. It’s an app for writers to publish new user-generated stories.