A large area of the intersection of Kingsway and Knight Street is submerged in water due to a water main break within the vicinity.

Some businesses on the southwest corner of the intersection, including Our Town Cafe, have been affected by water damage. There have also been some reports by local residents that water from their taps is a brownish colour this morning.

Traffic on Knight Street is currently flowing in a reduced capacity on one lane in each direction. Bus routes No. 22 and 25 are being detoured to avoid the area.

Crews with the City of Vancouver are in the process of repairing the source of the leak.

Residents are reporting brown water from their faucets this morning. 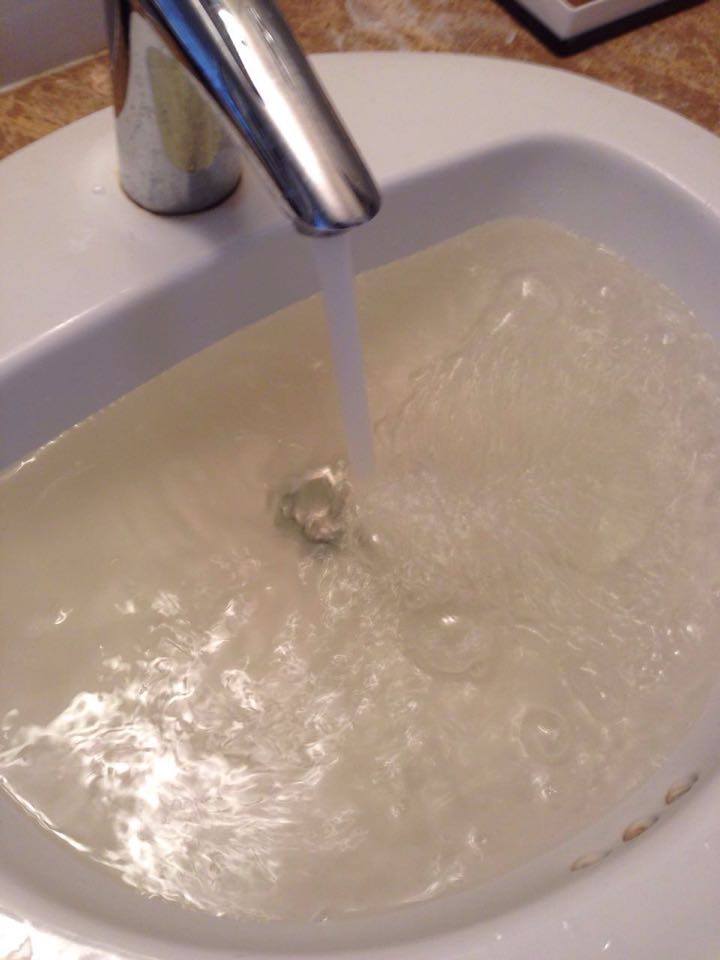