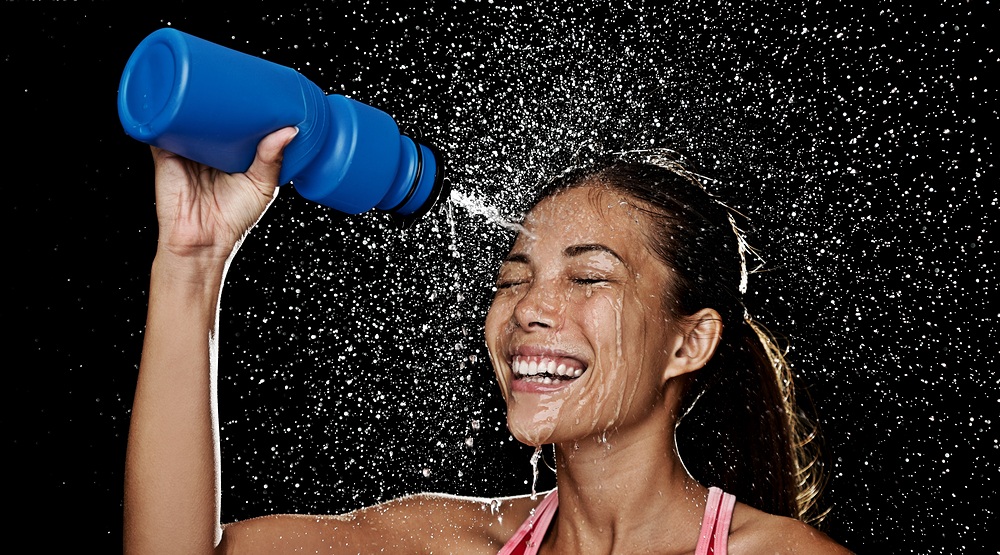 Your average drinking water bottle is more plagued with germs than a toilet seat, according to a new study by TreadmillReviews.Net.

The website swabbed three screw-tops, three slide-tops, three squeeze-tops, and three straw-tops each used by athletes for a week without washing them.

Lab results showed that on average slide-tops had the most viable bacteria cells, with 933,340 colony-forming units per sq. cm. But, only half those bacteria are harmful.

Overall, the cleanest water bottles were straw-tops, with an average of only 25.4 colony-forming units per sq. cm., and most of those were harmless bacteria.

People, we need to talk about cleaning that bathroom a bit more often.

It is worth noting though, 12 bottles is a very small sample size and this study has not been replicated.

“Our hope is that our findings will help you make informed choices,” says a release from researchers. “Whether that means choosing a new refillable bottle or simply being more conscientious about cleaning the containers you own.”

If you’re concerned about cleanliness but don’t want to give up your beloved slide-top bottle, researchers recommend: