While most people are preoccupied with Christmas and all that the holiday season entails, hockey fans will know that ice hockey’s 2016 World Junior Championship is about to kick-off.

With the preliminary games beginning on Boxing Day and concluding on January 6, in Finland, many people here in Vancouver will be the lookout for a local bar that will open early to show the game, with great screens, top sound quality, and a good atmosphere, to cheer on Canada’s team.

Here’s a list of places in Vancouver where you can watch all of the World Junior Championship hockey action unfold. 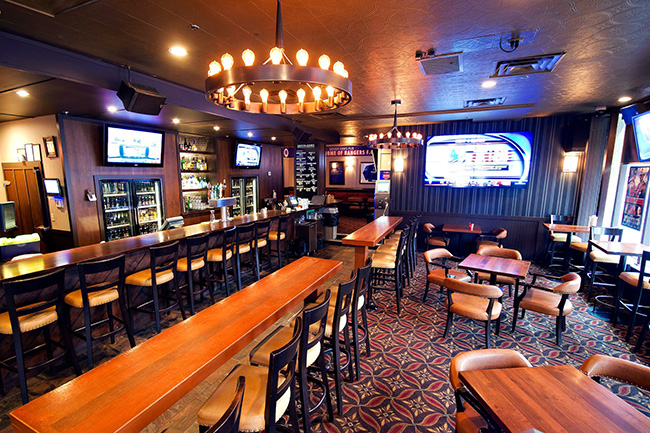 This longstanding West End watering hole, will screen the World Junior Championship on their plethora of Tvs. Open on Boxing Day from 10 a.m., Dover Arms will welcome sports fans into their comfy surrounds. For the remaining games the British-themed pub will also open at 10 a.m. 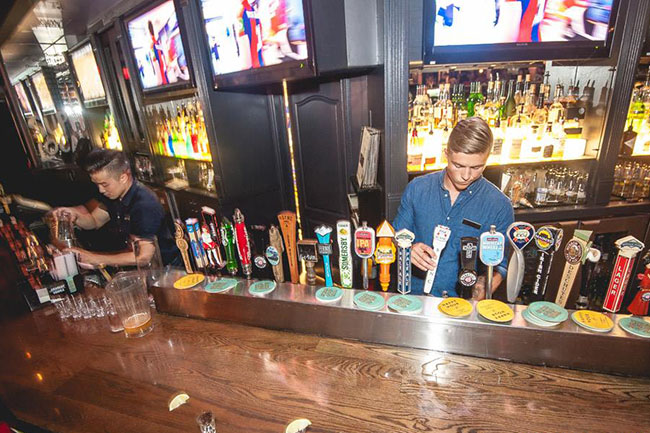 This sports-friendly bar located at Library Square will be open on Boxing Day, and as such will welcome patrons from 10 a.m onwards. The bar will also serve alcohol. 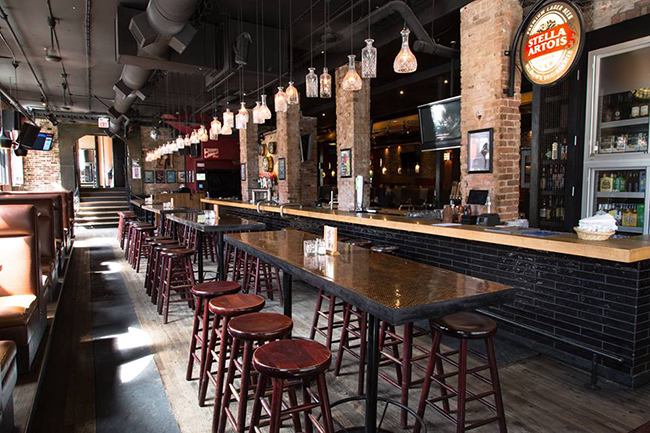 Those hoping to catch the first game of the series on the December 26 will have to look elsewhere, as Malone’s will not be open until 11 a.m. The downtown sports bar will, however, be open for the rest of the tournament, and will screen the games with sound.

North Vancouver’s Queens Cross will be screening all the televised World Junior Hockey Championships. Open Boxing Day, patrons are assured they won’t miss a beat. While the doors open early at 10 a.m. on sports days the pub’s liquor license won’t kick in until 11 a.m. 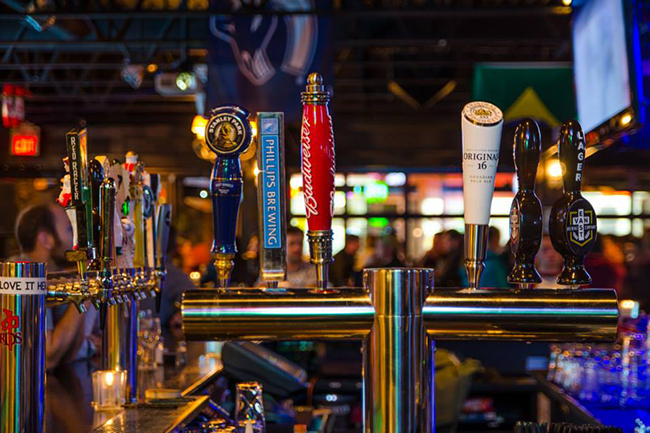 Watch all the World Junior Championship drama unfold at Manchester Public Eatery. Located in Kits, this casual joint will be open on Boxing Day, from 10 a.m. The Manchester Pub will also open up early on game days. Patrons are assured clear visibility, with the pub’s 12 Tvs, which are scattered around the room. 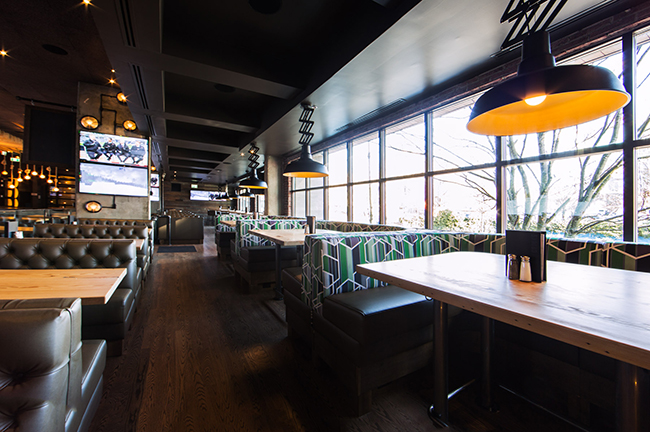 The recently re-opened Shark Club will welcome hockey fans for all morning World Junior hockey games, even Boxing Day. The West Georgia locale boasts two super-sized video panels (12’x7’) and has 60 big screen TVs throughout the space. Personalized speakers can be brought to your table if you want to watch something that isn’t being broadcast over the sound system.