Bringing reusable bags to the grocery store is a great way to be greener, but every now and then you’ll forget, and it’s bound to happen. It’s not easy being green — despite your efforts to use less water and turn off more lights. Many little tasks we conduct daily can have a wasteful element to it that can stack up.

BC Hydro Power Smart is looking to find out what the most wasteful thing really is, and is asking for your opinion to identify it. Voting began June 2 with 32 wasteful habits, which was narrowed down to 16 and then eight.

Here are the third round winners of most wasteful habits and who they face next. Vote today to decide the fate of round four:

Bottled water and tossing out recyclables took an early lead and they continue to dominate. This upcoming week will be interesting when they are forced to go up against each other.

Here’s a look at how last week’s voting turned out, by category: 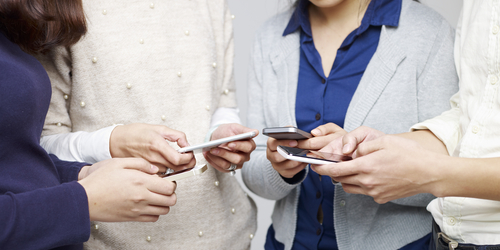 Upgrading your phone every year, which has had strong support from the get-go has been overtaken by those TV watching pets, with 51 per cent of voters agreeing that leaving the TV on for Fluffy and Fido is the more wasteful of the two. 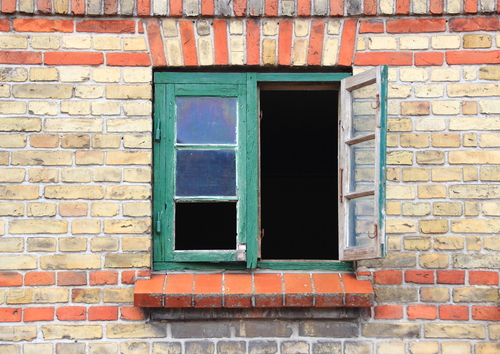 Voters seem to agree that staying a bit toasty at night by not turning the heat down isn’t as wasteful as having drafty doors and windows, which recevied 64 per cent of the votes. 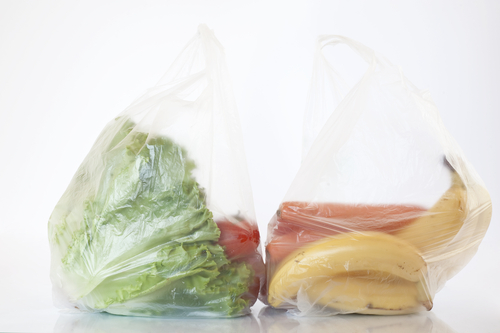 Single-use grocery bags, which had a strong early lead and collected the most votes overall in week 1, has been overtaken by putting recyclables in the garbage. 71 per cent of voters feel that not recycling is more wasteful than using plastic bags for their groceries. 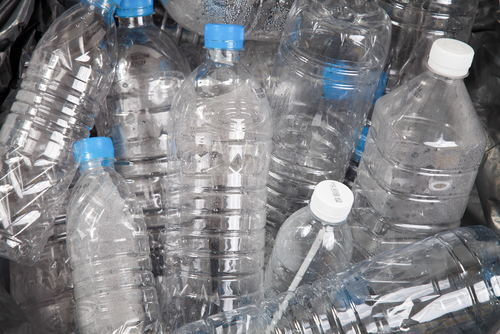 Bottled water maintains its top spot again this week with the highest percentage of overall votes – a total of 72 per cent. It went up against solo commutes to the office.

What will happen this week? Have your say – get voting!