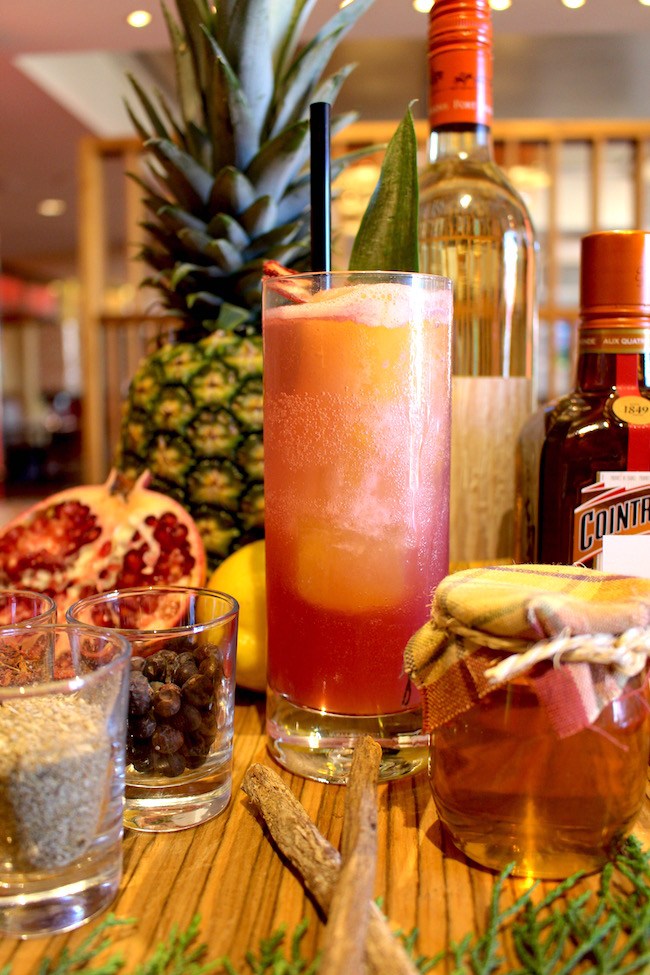 After the New Orleans Hornets won the NBA draft lottery, many have speculated that David Stern fixed the draft, so they would win the number 1 pick.  Here’s some back story on the Hornets dating back to December of 2010.  The NBA bought the Hornets franchise from club founder and former owner, George Shinn.  Since then until just last month, the NBA had been trying to sell the Hornets.  However, the Hornets weren’t the easiest sell, especially after the much criticized Chris Paul trade debacle.  However, after almost eighteen months, and 2 years later, the NBA announced on April 13th, 2012, that they had finally reached a signed deal with New Orleans Saints owner, Tom Benson, for a whopping $338 million.

As the results of the lottery were revealed, I started to wonder, what if the Hornets received the first pick. I kept thinking it wouldn’t happen.  Not after David Stern had been accused of fixing the lottery before, and especially not after having his motives questioned during the Paul saga.

The Hornets “won” the NBA Draft Lottery, and are just waiting like a kid in a candy store to select alleged number one overall pick, Anthony Davis.   After the league’s worst Charlotte Bobcats were announced they would be picking 2nd, every NBA fan, including me, became a NBA conspiracy theorist.  Suddenly, everyone is wondering if David Stern sweetened the deal with Tom Benson in April, so he could get rid of the Hornets off his shoulders. It doesn’t sound too farfetched, does it?  If David Stern came up to you and said “If you buy the franchise, we’ll make sure you get the number one pick in the draft.” Wouldn’t you buy it? Sounds reasonable to me.

So as David Stern’s spotty tenure as commissioner of the NBA winds down, his legacy is becoming more and more spotted with yet another conspiracy.  David Stern has considered to be one of the greatest commissioners in the history of any professional sport, will now have his name attached to many questions.  What was Stern’s role in vetoing the Chris Paul to Lakers trade? Was Kyrie Irving a gift for Cleveland after Lebron left?   Did Stern know the Sonics owner was going to move to Oklahoma City?  Did Stern have the Knicks draft card frozen to ensure they land Patrick Ewing?  Was Michael Jordan suspended from the NBA for gambling?

Look the questions can go on and on, but all we will ever know is that the Hornets roster now looks infinitely more attractive with the uni-brow monster Anthony Davis.