An energetic Jack Russell terrier, Radar thrived in sports like nose work and agility where her mind and body were kept busy.

Even at age 12, when many senior dogs are slowing down, Radar craved exercise and still went on long walks and hikes. But her life was cut short last week when she was killed in a car crash during an outing with her dog walker.

Radar was snoozing on the passenger seat when the car was hit. The impact sent the small pup crashing into the dashboard, fracturing her neck. It’s believed she was killed almost instantly.

Owner Elisha McCallum believes the dog would still be alive if she was restrained in the vehicle.

While she always put Radar and her other dog Detour into a plastic crate fastened down in her own car, McCallum wasn’t sure the dog walker did the same.

“When I got the phone call from the dog walker, I was thinking to myself ‘was there ever a time I said to my walker, you need to crate or restrain her in the car?’” she said. 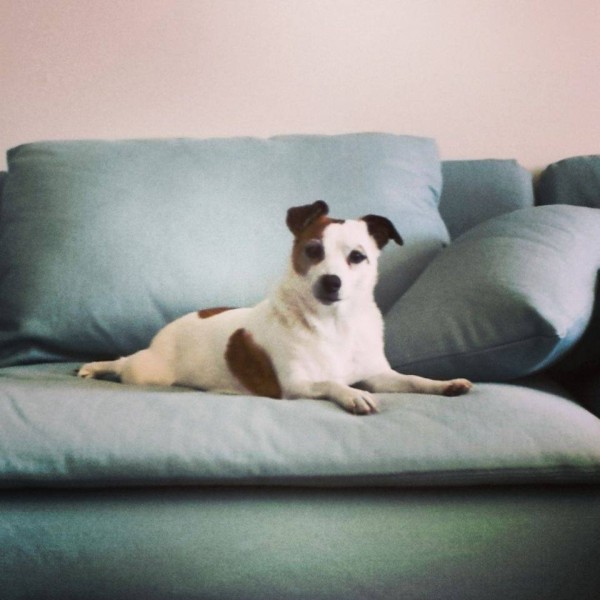 Sadly, this isn’t the only recent incident of an unrestrained dog dying in a car crash. In December, a Bernese mountain dog was struck and killed by an oncoming dump truck after it got loose in an accident on the Sea-to-Sky Highway.

In light of what happened to Radar, McCallum is now urging other pet parents and dog walkers to use secure restraints or carriers in their vehicle.

“Like you do for yourself, or your child, make sure your dog is strapped in,” she said.

Since Radar’s death, McCallum says she’s been contacted by numerous dog walkers, daycares and trainers who say they’re changing their transportation policies to make sure canines in their care are fastened in.

She hopes that pet owners reading this story will “do their homework” and think twice before letting their dog ride shotgun, or worse, sit in their laps when they are behind the wheel.

“I don’t want someone else to go through what happened with Radar,” she said. “It’s heartbreaking.” 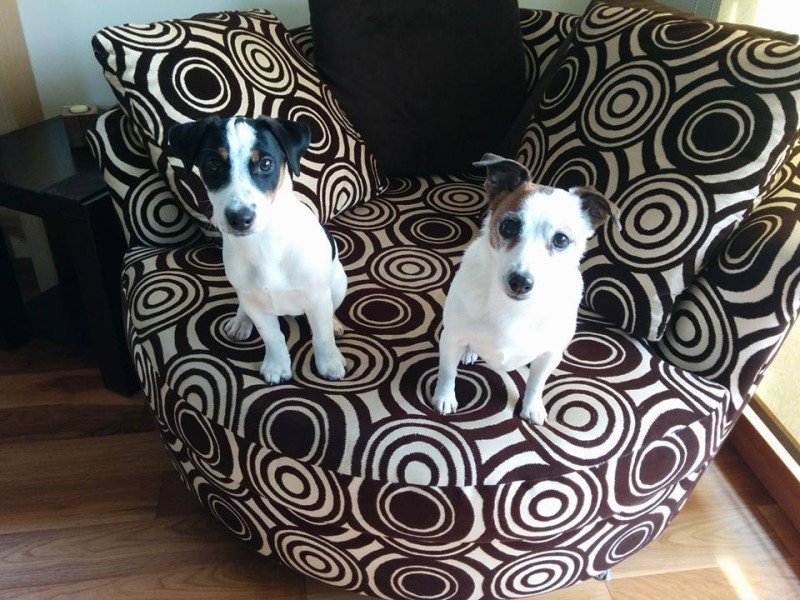 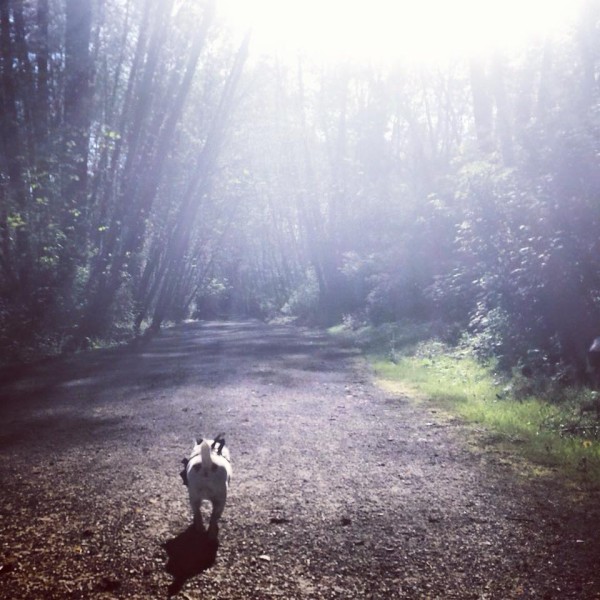