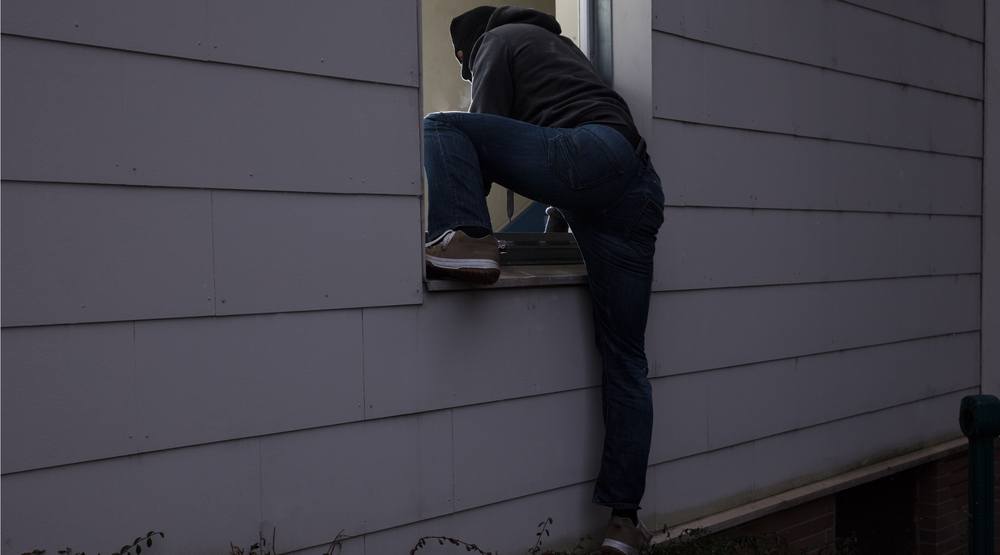 With temperatures warming up, Vancouver Police are reminding people that this is also the season for increased break-ins.

A number of break-ins investigated during the spring and summer months show no signs of forced entry, indicating crooks simply gained access through unlocked or open doors and windows, he added.

In fact, 13% percent of residential break-ins over the last six months were committed by the criminal entering through an open door or window, including above the ground floor, – some happened while people were at home,” Doucette said.

And while it may go without saying, Doucette is reminding people that “something as simple as making sure your windows and doors are locked can stop a thief.”