Legendary Pictures has released the full-length trailer for Warcraft, the epic fantasy adventure based on Blizzard’s blockbuster video game franchise.

Nerdgasms are everywhere! One of the greatest video games has finally got it’s own movie. The best part is this epic film was shot right here in Vancouver.

Last Tuesday a sneak peek or “teaser trailer” was released. But now we get the full damn thing and it actually looks somewhat decent. 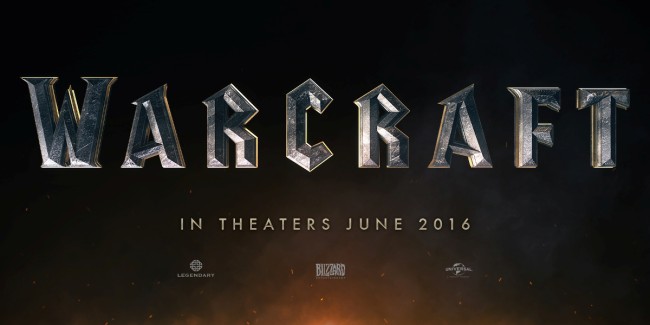 The film is directed by Duncan Jones (Moon, Source Code) and it’s about what happens when humans and orcs start battling over land. The once peaceful realm of Azeroth is pushed to the brink of war, when the orcs find a portal that allows them to escape their dying home in hopes of colonizing another.