This is the message of a former Vancouverite photographer making a cross-country trek to photograph senior and geriatric dogs for a new pet project.

Pete Thorne, who now lives in Toronto, has garnered worldwide attention for his captivating photo sessions with older canines, and has been featured on Buzzfeed, Mashable, Bored Panda and Esquire, to name a few. 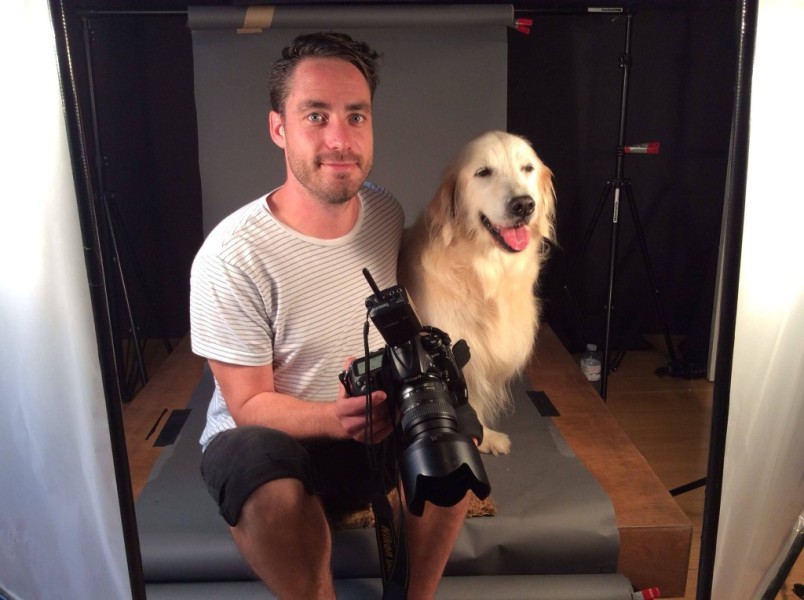 Now he’s shooting photos for an upcoming coffee table book for HarperCollins. After successful shoots in Toronto, Winnipeg and Halifax, he’s coming to Vancouver in February and is looking for senior dogs to be included in his Old Faithful project.

The older the better: Thorne says the lumps, bumps and scars of old age make for a more interesting character.

Pet owners will receive a custom print of their pet – and could eventually be included in his new book. 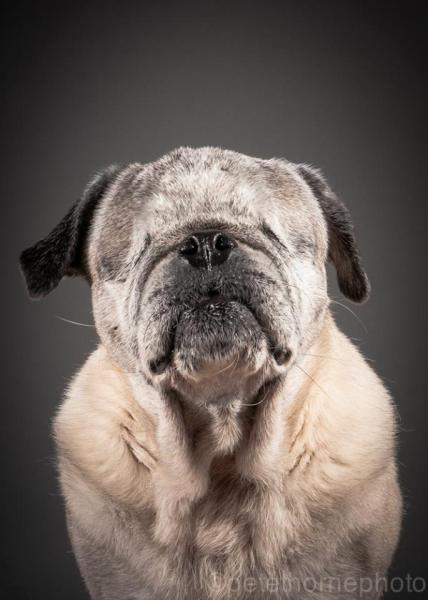 Vancity Buzz spoke with Pete about why he’s inspired by older dogs, and how interested Vancouver pet owners can take part in the photo shoots in February.

What inspired you to start taking pictures of senior dogs?

I began interested in photographing elderly subjects after my grandmother celebrated her 100th birthday, and while it would have been difficult to convince elderly strangers to let me photograph them, I realized that elderly dogs had so much character and their long lives reflected in their face, and it was much easier to photograph in my small apartment. 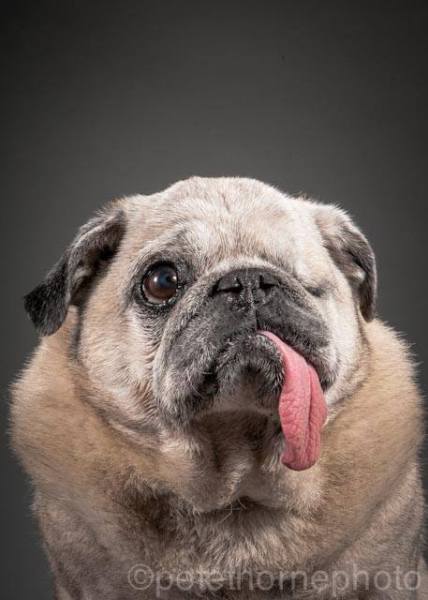 Why are you taking the photo project to B.C.?

I used to live in Vancouver and know it to be a great dog enthusiastic city, plus I get to see some friends! 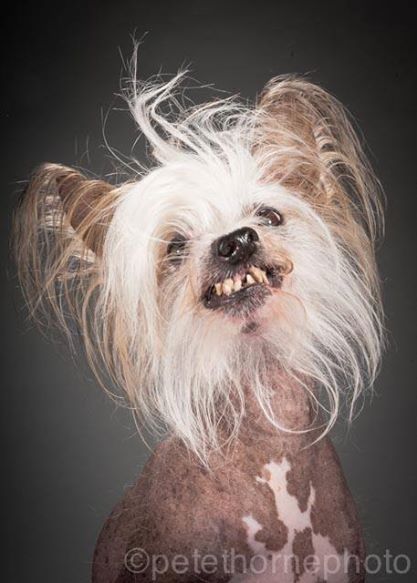 Are you surprised by the success of your photos?

I am blown away by the success of the project, it went viral a few months back and I’ve been crazy busy ever since: my old dog portrait photo project ‘Old Faithful Photo Project’ has gotten worldwide coverage on news and media pages. The Bored Panda post alone has over 275,000 likes and over 815,000 views.

In a society that is very youth-focused, why shift the narrative to older pets?

I think all dogs are special, but I like to focus on the older ones to celebrate their lives, it gives people a chance to reflect on how meaningful these relationships are, to both them and their pet.

Learn more about the Old Faithful Photo Project on Facebook.

And email Pete if you’re interested in having your pet photographed while he’s in Vancouver. [email protected]! 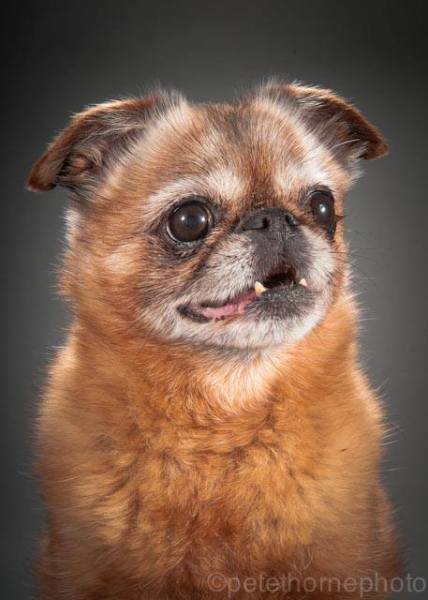