The tumultuous journey taken by the Waldorf Hotel over the past few years has seen the heritage building allegedly threatened with closures and condos.

Recently gone under new management and facing a packed roster, the Waldorf is preparing for their grand reopening in early-September. 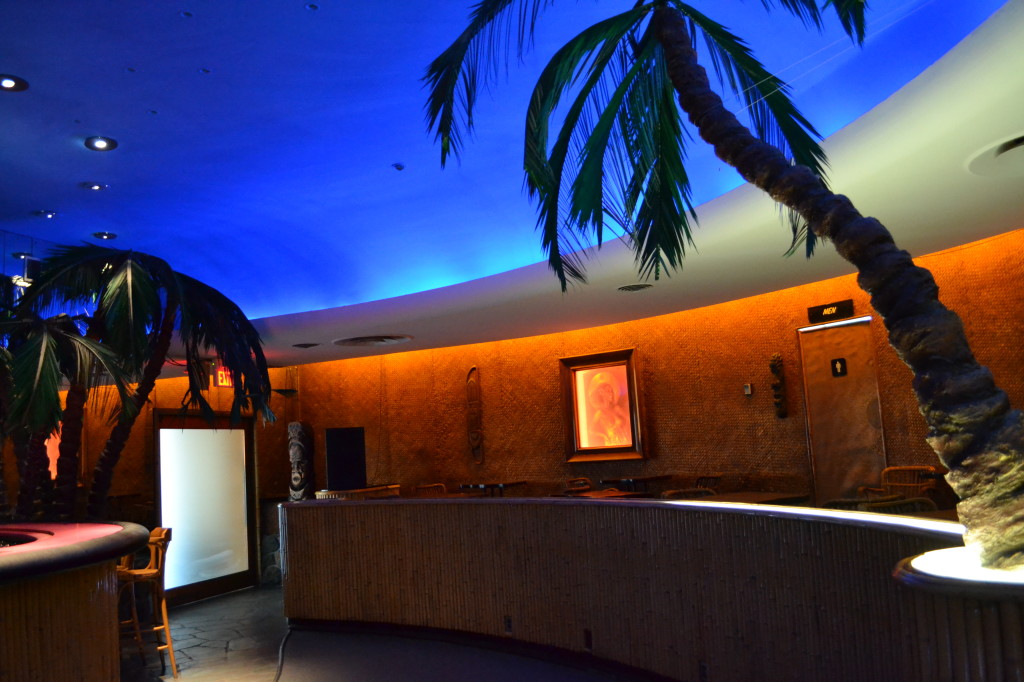 “We are going to focus on expanding inside and outside,” Market Director Jon Campbell told Vancity Buzz. “We are going to have some patio and beach parties hosting anywhere from 200 to 1,000 people.”

Events have been ramping up all summer as the venue has played host to acts such as DJ Jazzy Jeff and My Gay Husband. The Waldorf has planned their soft launch on August 22 with the album release party of local music blog “SOME KIND OF MUSIC BLOG”. 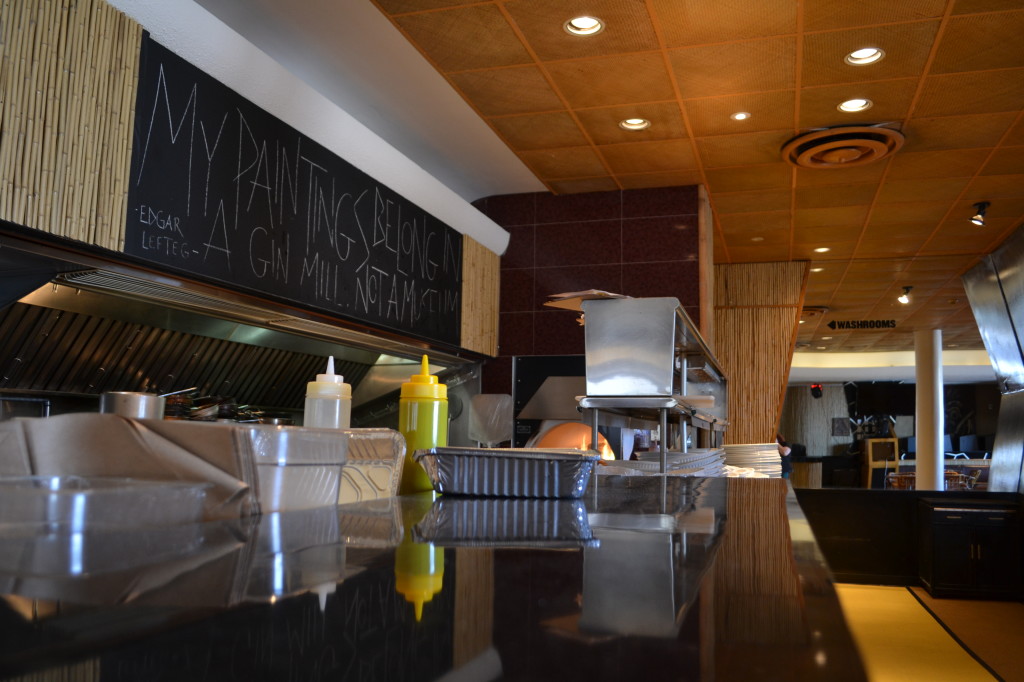 The building offered a home to Vancouver’s kink community over the last year for the displaced Sin City Fetish Nights while Club 23 West was being renovated and repaired.

Vancity Buzz has followed the journey of the Waldorf leading up to its designation as a heritage site over the past 2 years.

When asked if the rumblings about the building being closed down and turned into condos were just rumours, Campbell said “basically yes, there was no decision to build condos here.” 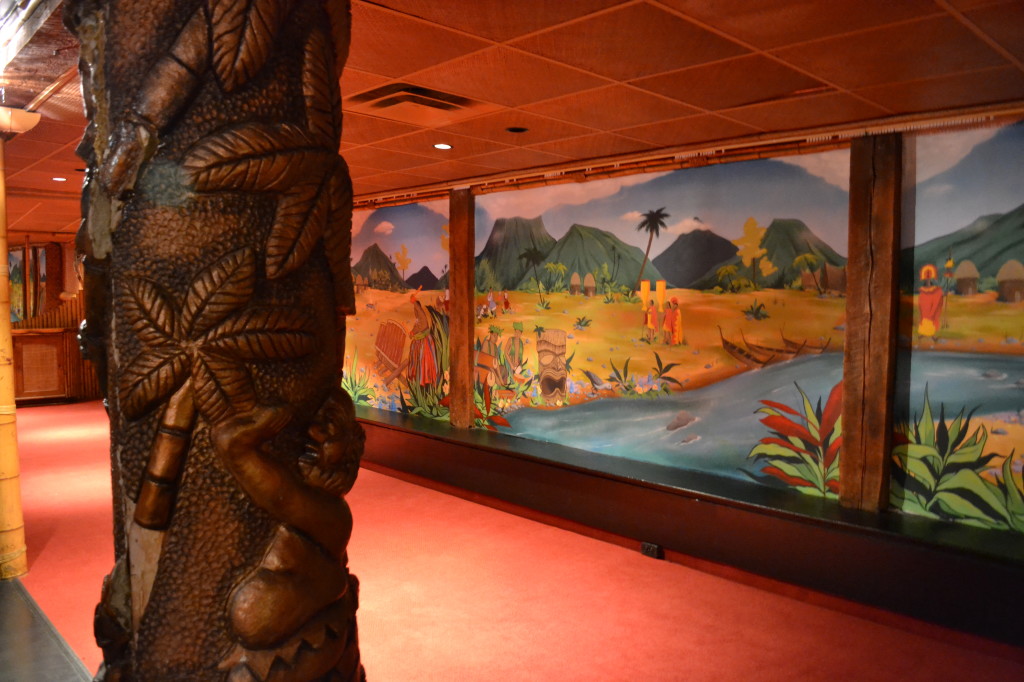