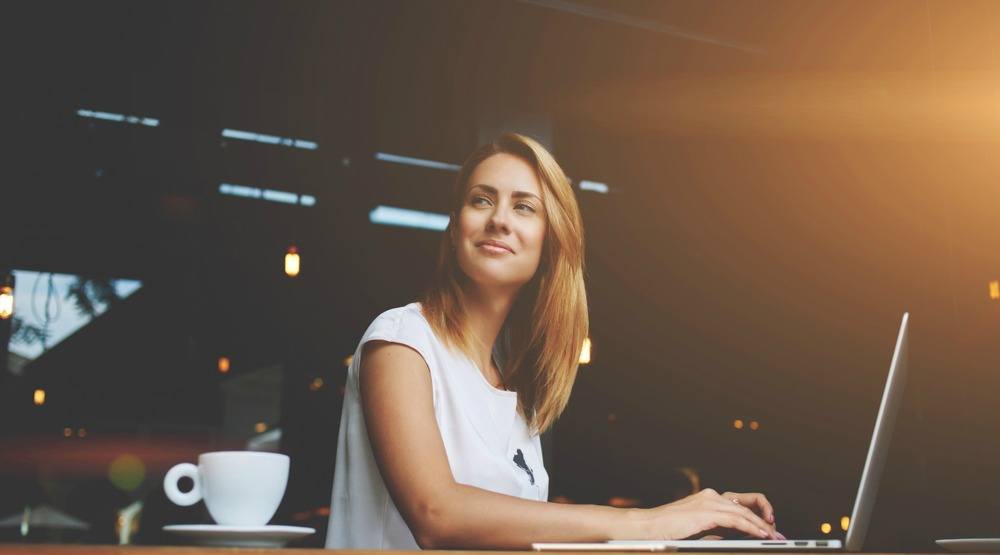 Out of Atlanta, Georgia by way of Jamaica, Queens, New York comes a unique and undeniable force poised to be a forced to reckon with in the music industry: Juaquin Malphurs better known as Waka Flocka Flame, Waka Flocka, or just plain old Waka for short. Either way, each designation conveys a piece of who this enigmatic performer is and what he has to offer. He comes to Vancouver on October 29, 2012.

Although Waka has released over 5 street mixtapes, he hopes to continue to brand his own niche and genre of music that is as multi-faceted as his monikers. He describes his music as a mix of Run DMC blended with his generational vibe, laid over a southern track.

With high goals for the near future, Waka hopes to continue his buzz by setting an ambitious schedule to display his unique performance set while simultaneously grinding in the studio recording music and honing his skills.

TICKETS ON SALE FRIDAY, AUGUST 10TH @ 10AM at www.livenation.com