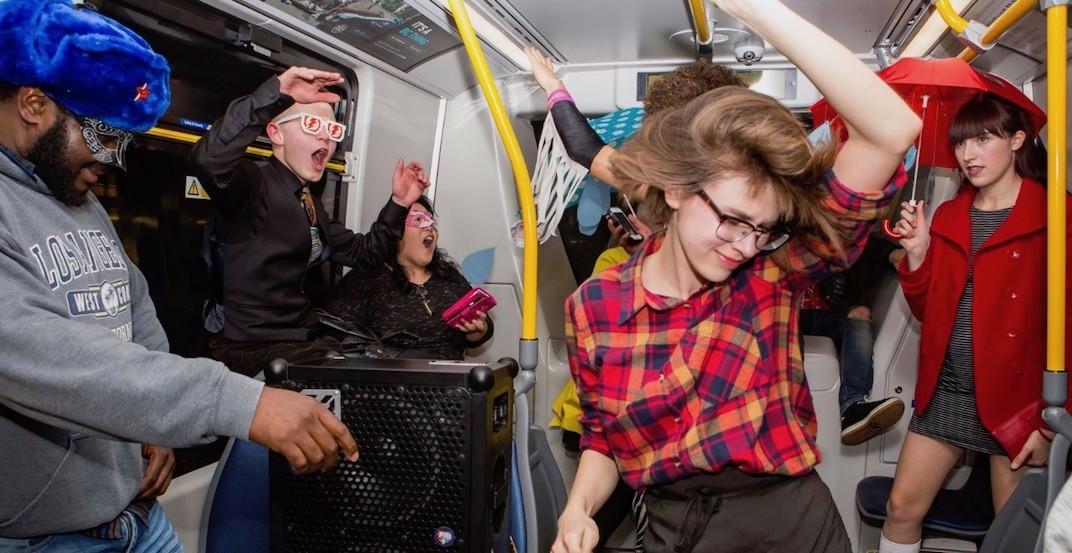 With the holidays around the corder and 2019 drawing to a close, it’s slowly time to think about New Year’s Eve plans.

For those that are undecided or looking for something new and different, tons of festive folks will be packing into the SkyTrain on December 31 for an ultimate end-of-year dance party.

The fourth annual SkyTrain and SeaBus Dance Party, hosted by Vyve, will take place at 8 pm on New Year’s Eve — aka, the perfect time to liven up a commute to an epic NYE party. 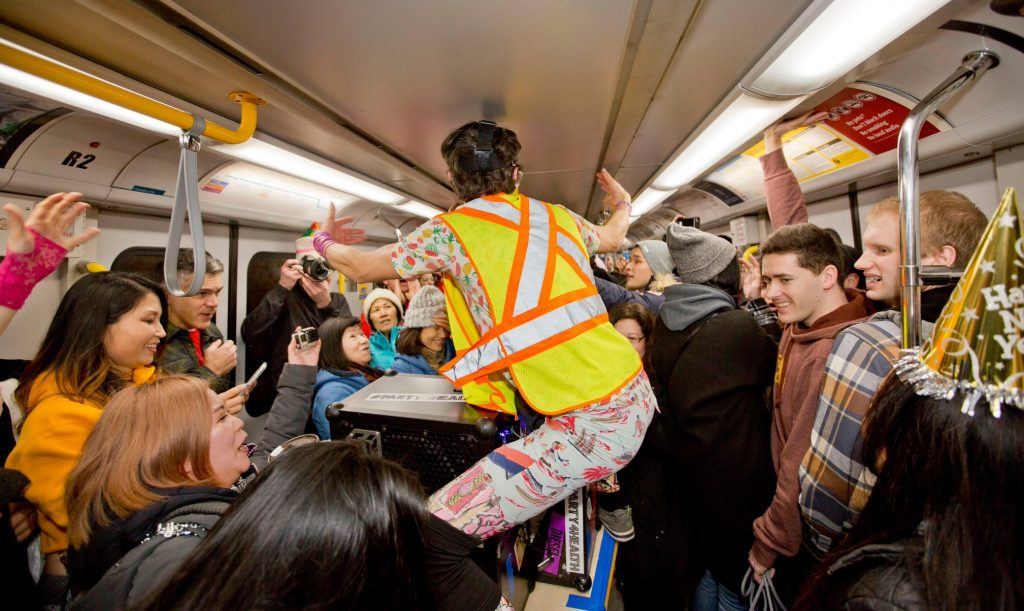 “NYE Revellers danced to classics from Daft Punk to Abba, all the way from Waterfront to YVR Airport and back.”

Martiquet also says that this year, the train used for the event will feature two sound systems on opposite sides of the train. 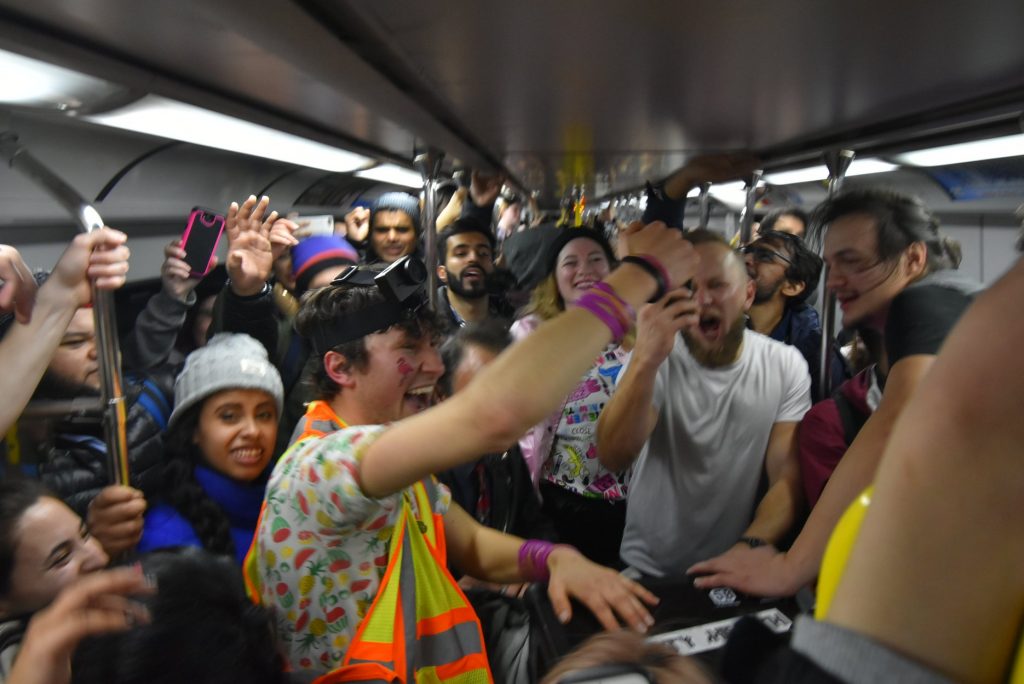 “It’s amazing how much fun we can have with strangers on public transit at 8 pm, when we come together, respect, include, and encourage one another,” he adds.

The starting location will be announced on December 31, 12 hours before the start of the event. Participants are required to register in advance and admission is by donation. 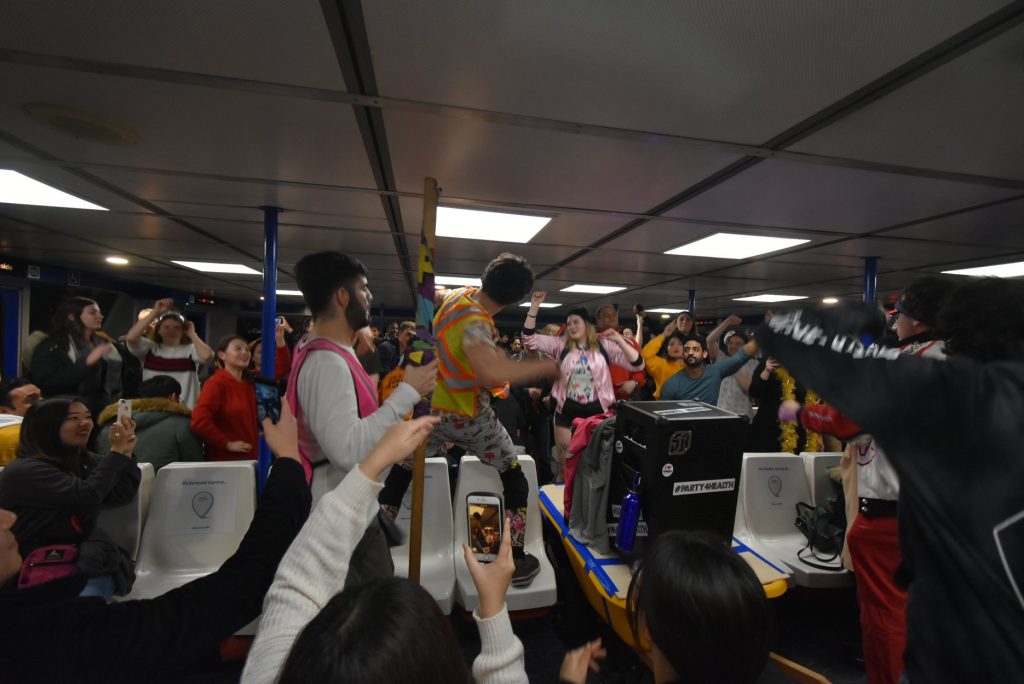 Where: Starting location to be announced at 8 am on the day of the event