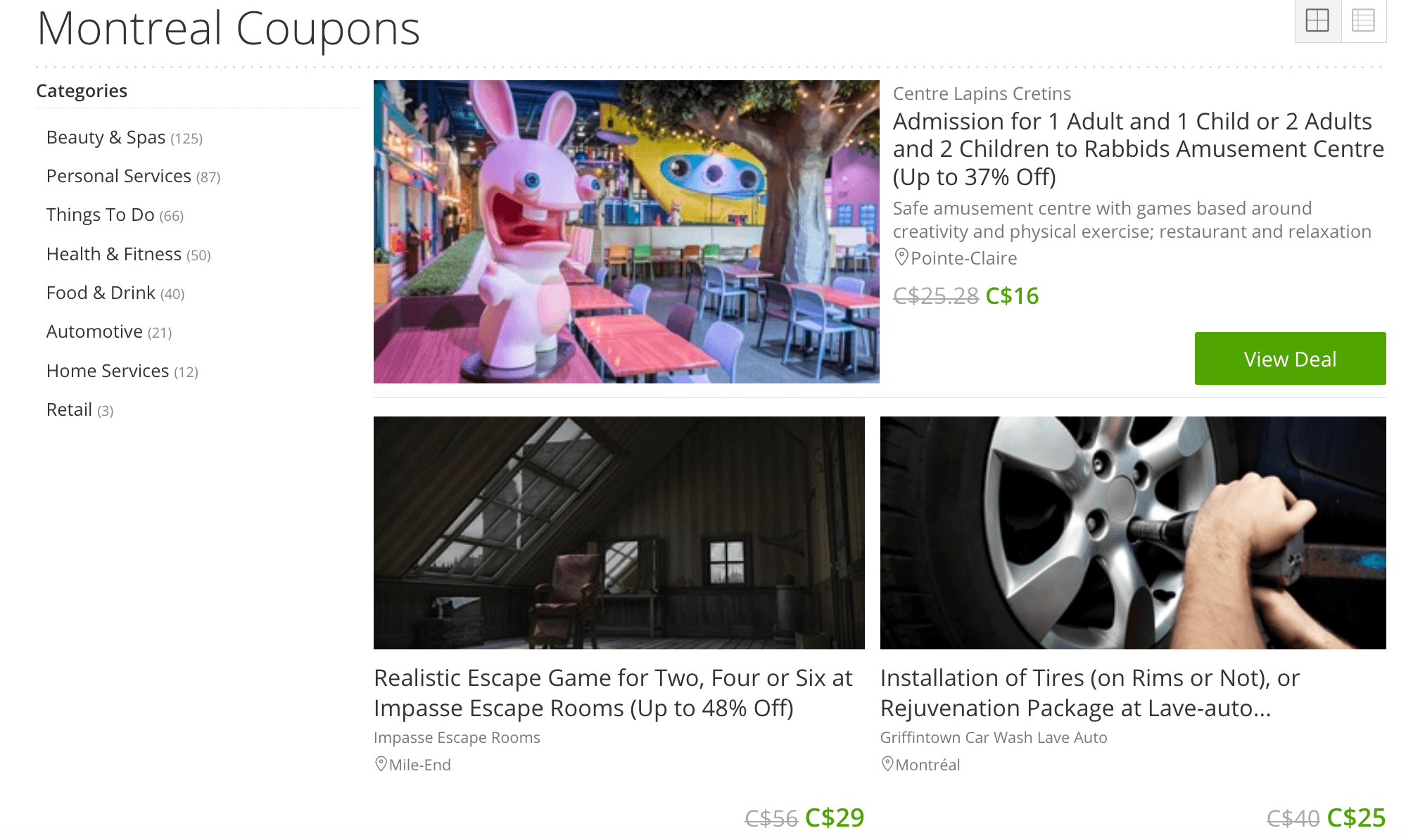 Yaletown resident Andi Shae Akhavan is accusing the Vancouver Police Department (VPD) of excessive force, and, of course, in the digital age the entire assault was caught on tape. As you can clearly see from the video it appears that Andi was not resisting arrest and the VPD officer proceed to assault Akhavan.

According to Akhavan, he was riding his bike back from his friend’s house around 10:30 p.m. on Tuesday, March 27, 2013. As he pulled up to a red light on Beatty, two undercover officers asked him if he was aware he went through a previous red light. Akhavan didn’t seem to recall running a red light. At that point the police told him they were going to write him up, and got out of the car. While proceeding with the arrest, Akhavan said that the police didn’t read him his rights, instead he got a seemingly unprovoked left hook to the face. The punch broke his tooth and piercing his lip.

Naturally, VPD said in a statement that allegations of police misconduct are taken very seriously by the Vancouver Police Department. The officer is currently on leave.

Akhavan has been summoned to court for obstructing an officer.