Two VPD officers are now facing charges in connection with the assault of a Black man in early 2018.

According to the BC Prosecution Service (BCPS), Cst. Jarrod Sidhu has been charged with one count of assault with a weapon, and Cst. Jagpreet Ghuman with one count of
assault, in relation to the arrest of Jamiel Moore-Williams on February 11 of that year.

The BCPS said the first appearance on this matter is scheduled for January 14, and the charges were approved by an experienced Crown Counsel with no prior or current
connection with the officers.

According to a GoFund Me page that was created following the incident, Moore-Williams was strolling along Granville street with friends, when he “stepped out on to the road to avoid being hit by rocks being thrown his way by a person in mental distress.” 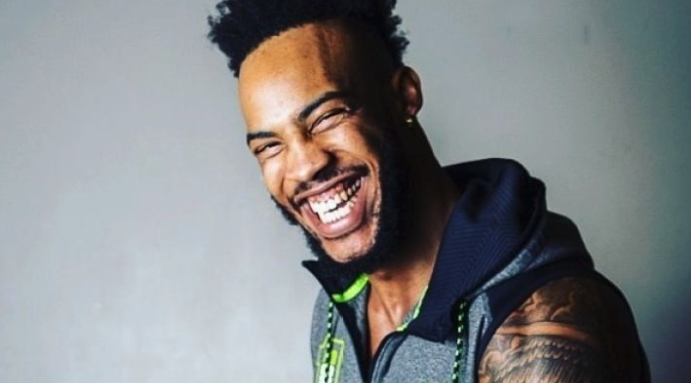 At that moment, the VPD officers “tackled, kneed and kicked him and then tasered him 14 times.” A video circulated showing the incident, with Moore-Williams offering the VPD his wallet and ID with his left hand.

“After being brutally beaten by the VPD, Jamiel ended up in hospital where his hands and feet were shackled to the hospital bed,” the page states. “Jamiel was denied access to a phone call and suffered permanent damage to his hand because of how firmly the police officers tightened the shackles around it. ”

Moore-Williams is “a 6’4” Black man, who has had to deal with harmful threat stereotypes about the “big Black man” all of his life,” notes the fundraiser.

“He is an ex-University of British Columbia football player. He is a certified fitness professional. He does not have a criminal record and Jamiel is not the only Black football player in recent years who has made claims against the VPD for acting with excessive force towards them due to their size and skin colour but he would like to be the last.”