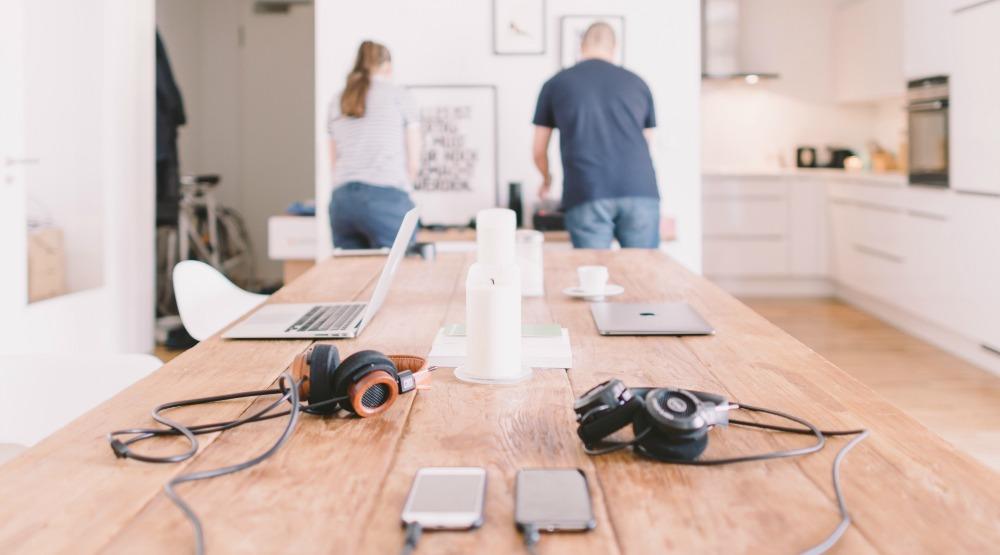 Vancouver Police are issuing a public warning and looking for information after a man allegedly attempted to abduct a 16 year old girl.

At about 5:00 p.m. on Saturday, August 31, the girl was walking in the area of 14th Avenue and Cambie Street when she was approached by a man driving a bright blue, 4-door, newer model hatchback. He followed her in his vehicle for several blocks and made repeated attempts to entice her into his car. She made it clear that she was not interested.

The man was not deterred and he continued to follow her. As she approached the area of E. 13th Avenue and Quebec Street, the man got out of his car, grabbed the girl’s wrist and insisted she sit in his vehicle.

She pulled away and ran to a nearby business on Main Street and called her mother. The girl was extremely upset, but was not physically injured.

Officers responded and conducted an extensive search of the area but the man and his car were not found. Investigators from the Vancouver Police Sex Crimes Unit have been called in to investigate.

Police believe that the attack was possibly sexually motivated. There are no indications at this time to suggest that this is linked to any other incidents.