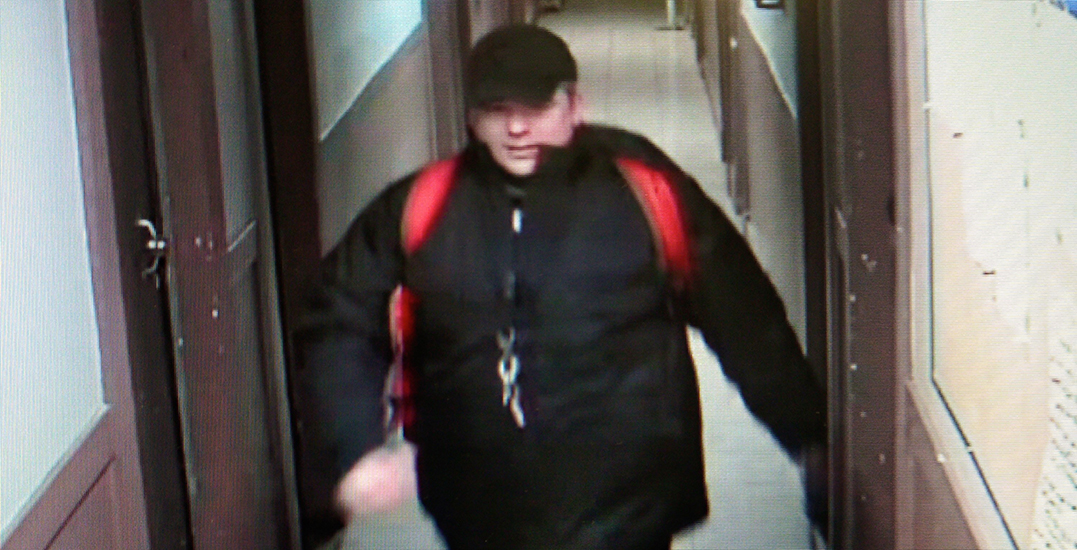 According to a police report, Kirstjon Olson, a provincial sex offender, cut off his electronic monitoring bracelet and left his residence “contrary to his release conditions.”

The VPD says that Olson has 27 court-ordered conditions against him including having an electronic monitoring system on him and obeying a curfew. He was wanted for breaching those conditions.

The 38-year-old is described as standing at 5’8″ tall and 245 pounds. He has brown hair and brown eyes with a light complexion. 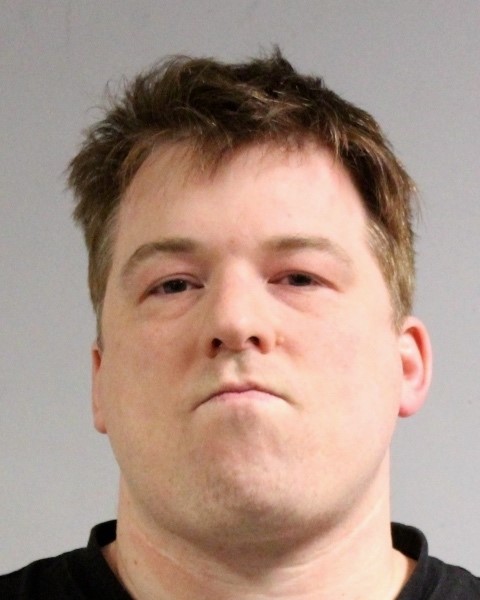 Police say that he reportedly left his residence in Vancouver’s downtown Eastside shortly after midnight on Saturday. At the time, Olson was wearing all black clothing, a black hat, and a backpack with red straps. 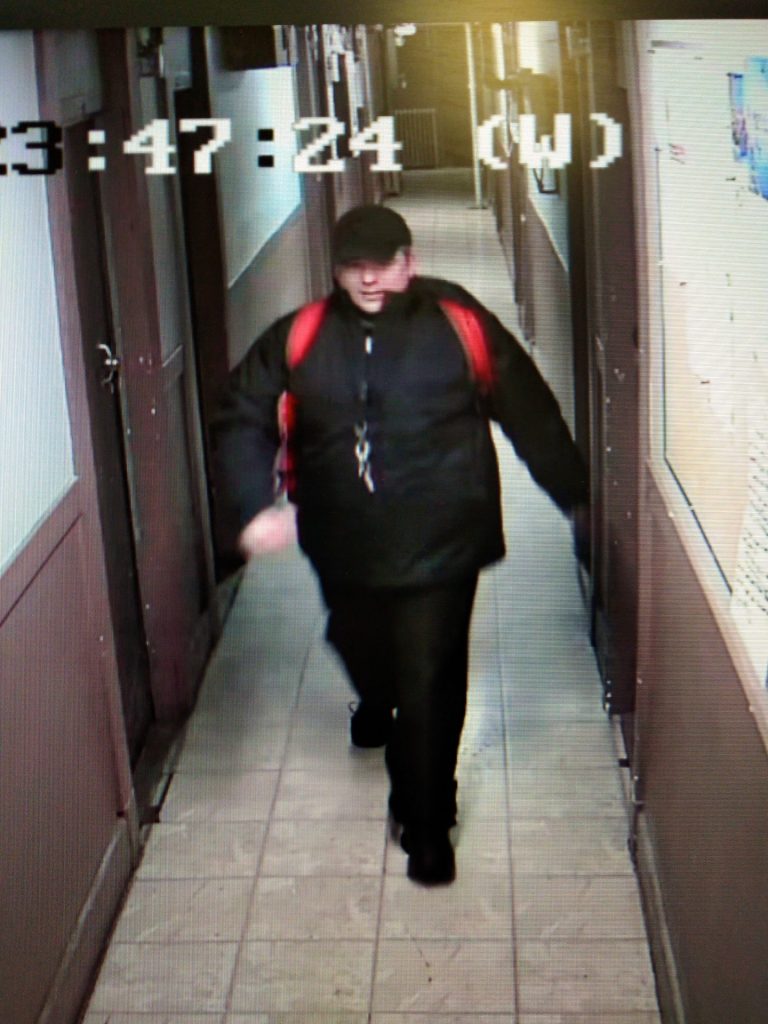 Olson was arrested on Sunday evening shortly before 11 pm. He remains in custody, according to law enforcement.