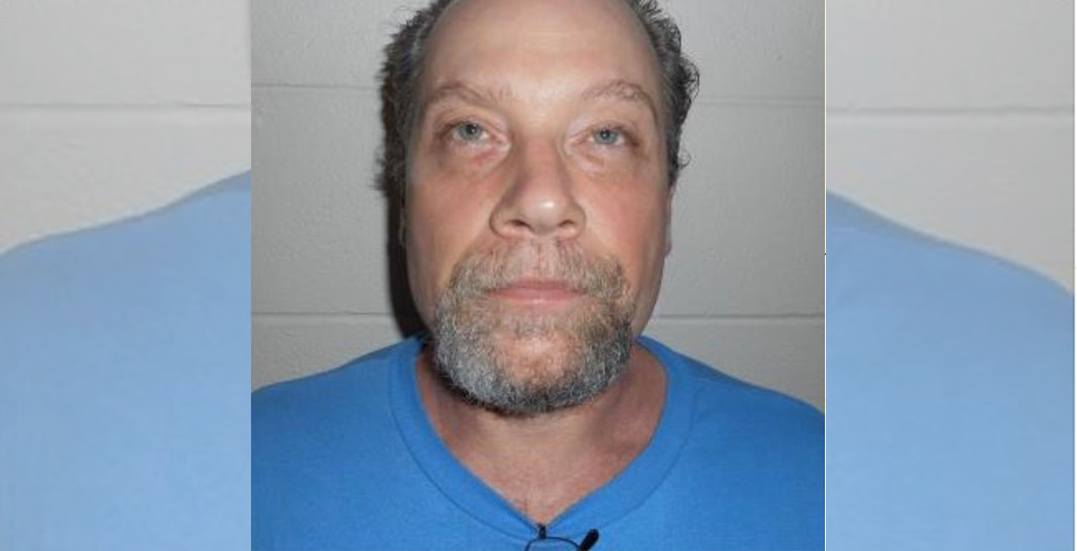 Update: Vancouver Police have shared that Gerald McLean has been found, arrested, and is now in custody.

The Vancouver Police are asking for the public’s help in locating a high-risk sex offender.

Gerald Richard McLean is wanted Canada-wide after failing to return to his halfway house on Wednesday, January 9.

The 51-year-old is a two-time federal offender serving a long-time supervision order after completing a sentence for sexual assault.

McLean was convicted of sexually assaulting a child in 2000 and a teenager in 1995.

Anyone who sees McLean is warned not to approach him, rather, call 9-1-1 immediately.